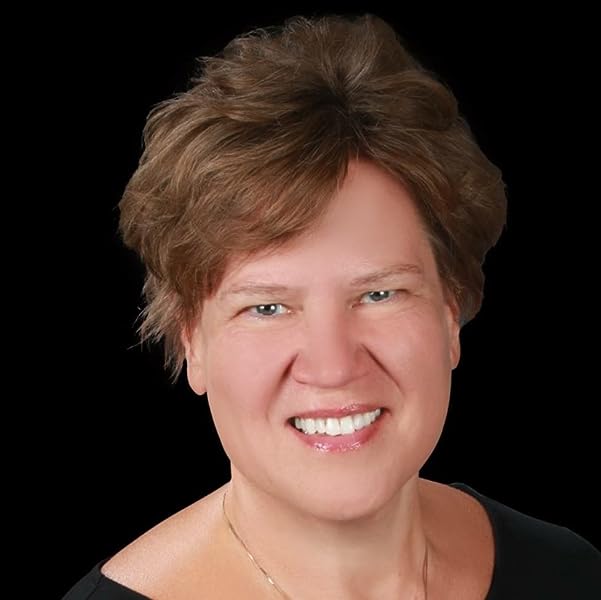 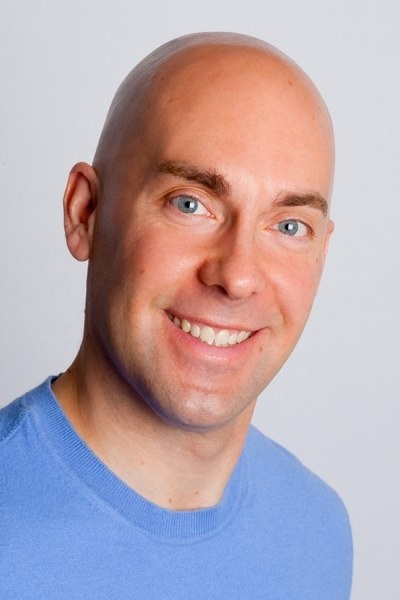 Zero to Hero in 90 Days or Less: Best Practices for Transformation and Getting Results From Industry Experts Paperback – January 1, 2013

Start reading Zero to Hero in 90 Days or Less on your Kindle in under a minute.

2.2 out of 5 stars
2.2 out of 5
4 global ratings
How are ratings calculated?
To calculate the overall star rating and percentage breakdown by star, we don’t use a simple average. Instead, our system considers things like how recent a review is and if the reviewer bought the item on Amazon. It also analyzes reviews to verify trustworthiness.
Top reviews

Maja
1.0 out of 5 stars ROGER SALAM SCAM ALERT - Dont get ripped off, he is a conartist and thief
Reviewed in the United States on April 25, 2020
I began working with Roger Salam aka International Winners Circle as an affiliate of his around 2012. At that time, I had known Roger Salam for many years, had been to many of his events, and he seemed like a legitimate businessman.

Interestingly enough, Roger always seems to talk about “doing the right thing” and “being a good person” however, in practice this is not the truth. Many of his “clients” have told me that they were ripped off by him but are too scared to go online and say anything.

The first time I ever did a deal with Roger, he scammed me more than $50K. I loaned him $100K for his Winners Circle cruise, which he was too broke to pay for himself, even though he rented himself the most expensive room on the ship for $50K in order to make himself look wealthy to attract more deals.

Our signed agreement was completely ignored, I was lied to, and couldn’t get in contact with Roger after the cruise was over. He continued to ignore me.

If you do a deep dive on Google for “Roger Salam Scam” you will see a few people have left negative comments, but from my experience there are many more jaded clients out there. This is why I no longer work with Roger or other affiliates he’s associated with.

Over the next year he paid me back some of what was owed, ultimately getting angry at me that I was continuing to follow up to get repayment on my monies owed. Shortly after he stopped paying all together. To this date, Roger Salam still owes over $50K.

Not only has he not paid back the full amount I lent him, he also hasn’t paid me any of the interest which was agreed upon. I would recommend staying away from this scam artist. Well into his 50’s he has absolutely nothing to show for his life.

He claims to have worked for Tony Robbins yet does not own a home, does not own a car, flies from city to city putting on seminars without having any significant assets or even enough money to finance his own cruises.

Scarlet R.
5.0 out of 5 stars Definitely recommend
Reviewed in the United States on December 10, 2013
I love how each chapter of this book was written by a different author. This allows you to get a different perspective on how to go "from zero to hero" from a variety of well-respected icons in their respective industries. Easy read and well-written!
Read more
2 people found this helpful
Helpful
Comment Report abuse

Kaitlin Lindsey
5.0 out of 5 stars A Must Read!!!
Reviewed in the United States on December 10, 2013
Zero to Hero is brilliant. A compilation of wisdom that can be applied to all aspects of life. Insightful, intelligent, inspiring.
Read more
Helpful
Comment Report abuse
See all reviews