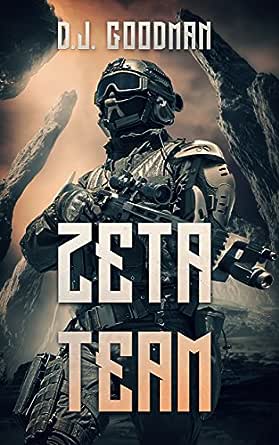 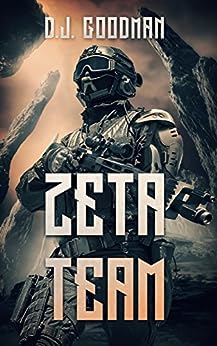 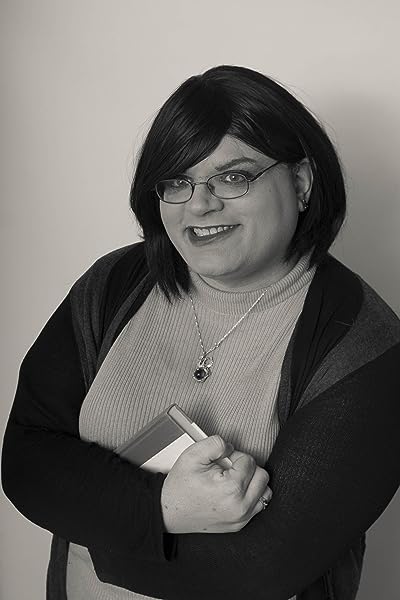 KillerCreaturesandRomance
5.0 out of 5 stars "Just let me get my tape measure..."
Reviewed in the United States on June 7, 2017
Verified Purchase
I wasn't expecting this book from D.J. Goodman, but I'm glad that I did give it a chance. This story turned out to be a great 'overcoming adversity' kind of tale, with the main character Marco being sent to a planet with a bunch of other military rejects. It's funny and it's full of action and excitement, but it also has this great message about friendship, loyalty, and trusting in yourself, no matter what tries to bring you down.
Read more
One person found this helpful
Helpful
Comment Report abuse

Christopher W. Prewitt
5.0 out of 5 stars Five Stars
Reviewed in the United States on July 20, 2017
Verified Purchase
Loved it Can't wait for the next one.
Read more
One person found this helpful
Helpful
Comment Report abuse

David P. Duffy
2.0 out of 5 stars Tries to be Satirical, But Ends Up Just Silly
Reviewed in the United States on June 18, 2017
"The Zeta Team," is a short, SciFi story that tries to satirical, in the theme of a "Catch 22," but ends up just being silly and amateurish.

The story takes place well into the future, where an intelligent, but somewhat distracted and accident prone IPA (Interplanetary Army) private, is assigned to an alien archeological dig site, that is a planetoid version of "The Island of Misfit Toys." The secret base has been operating for nearly a century, without any progress on deciphering the ancient ruins. The trio of scientists and the assigned IPA military squad, "Zeta Team," have been basically bureaucratically swept into oblivion, to serve out their terms of service, and not create any more "disruptions." Kind of an "out of sight, out of mind," philosophy. The private sees patterns, informs the teams, scientists unilaterally start a process, and mayhem ensues.

The writing is pedestrian, needlessly repetitive, and the author has an obsession, nearing fetishism, regarding characters' sexual orientation. It is gratuitous, does not enhance the narrative, nor add to characterizations. The plot and plot devices are mainly silly, and at times, just plain inane.

"The Zeta Team," is not recommended and was fully read via Kindle Unlimited.
Read more
One person found this helpful
Helpful
Comment Report abuse

mashabear
4.0 out of 5 stars You Had Me at Chicken Bombs
Reviewed in the United States on August 16, 2020
Loved it. Funny moments, some even funnier than those in Murderbot. I hope another book is coming, and I hope it's a rescue.
Read more
Helpful
Comment Report abuse
See all reviews