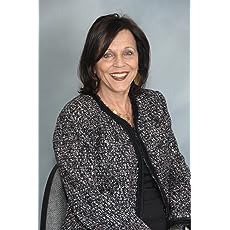 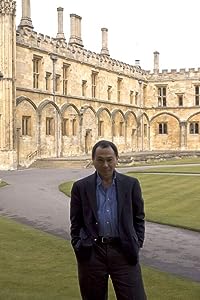 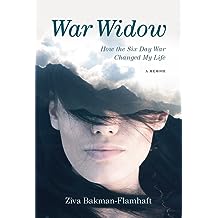 “How can I marry this man?” Ziva Bakman Flamhaft asked herself one day as she walked down a street in Tel Aviv. Her wedding was four weeks away, and her fiancé, Yigal, had just pointed out a woman he had slept with. Flamhaft knew then and there that her marriage would not be easy. But she was still in love with Yigal, so she went ahead with the ceremony.


Three years later, the unthinkable happened: her husband passed away from injuries incurred during the brutal Six-Day War. It was such a physical shock to see his horrific burns and to watch him die that Flamhaft miscarried their unborn child.


Somehow Flamhaft found the strength to carry on after the dual traumas of losing her husband and baby. Now, in War Widow, she writes about her activism on behalf of other childless widows, life as a widowed woman in Israel, and the many challenges she faced. She also reminisces about growing up in British-controlled Palestine with a severely depressed mother.


An inspiring story of resilience and self-empowerment, War Widow movingly demonstrates how it is possible to move forward in the face of tragedy and help others in the process. 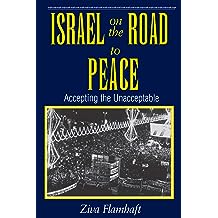