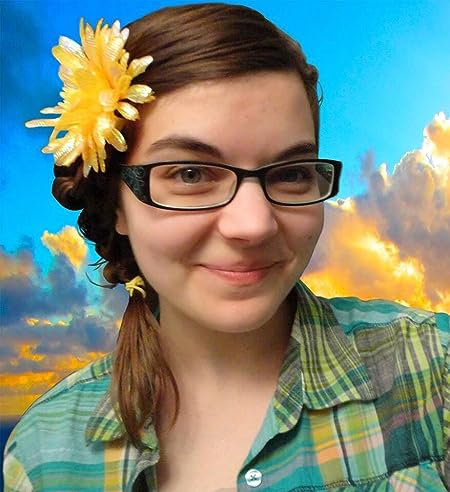 Zoe was born and raised in Hawaii, on the island of Oahu. She moved to Wyoming at 23 and went to school for Archaeology, where she published her first report on the 71 Quarter Circle Ranch. Zoe pursued her passion for writing soon thereafter. 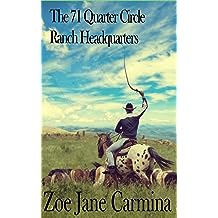 The 71 Quarter Circle Ranch Headquarters: A Report Jul 18, 2015
by Zoe Carmina
( 1 )
$2.99
The 71 Quarter Circle Ranch was founded by a wealthy Nebraska cattleman named John Stewart during the 1870s, and was later acquired by a Scottish consortium whose manager, John Clay, was President of the Wyoming Stock Growers Association during the range wars. Located just downstream from Three Crossings, the original headquarters complex of barns, corrals, and cabins was built on the north side of the river. In the early 1880s, new buildings were erected on the south side.

Surface evidence at these two sites suggests markedly different “levels of settlement” that do not agree with written accounts. In addition, there is considerable evidence of illegal fencing predating the small homesteaders' fences which so enraged the cattle barons, and was used as partial justification for their assaults on small ranchers.
Read more
Other Formats: Paperback 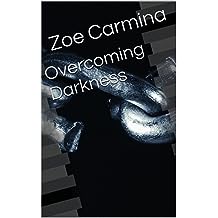 A collection of short poems that helped me through my journey with overcoming the darkness in my soul. 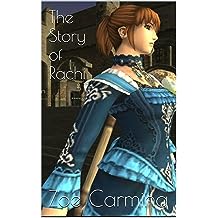 The Story of Rachi (Rachi's Tale: The Phoenix Server Book 1) Jul 18, 2015
by Zoe Carmina
$2.99
Rachi is a young warrior, defiant and spoiled. After an argument with her mother, Rachi sets out into the world of Vana'diel with only her Moogle as a friend. Rachi wants to prove that she is worth the love and admiration that her mother never did provide. But becoming a good warrior is proving much harder than she imagined it would be.
Read more
Other Formats: Paperback