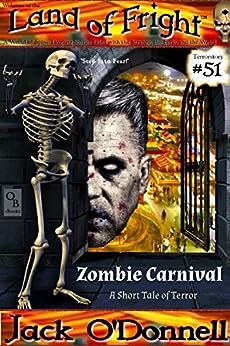 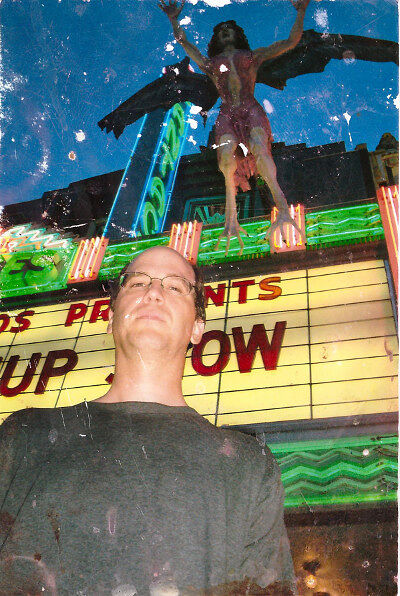 by Jack O'Donnell (Author) Format: Kindle Edition
Book 51 of 80: Land of Fright
See all formats and editions
Sorry, there was a problem loading this page. Try again.
Two couples stumble across a zombie-themed carnival and decide to join in the fun.

The Land of Fright™ encompasses the vast expanse of time and space. You will visit the world of the Past in Ancient Rome, Medieval England, the old West, World War II, and others yet to be explored. You will find many tales that exist right here in the Present, tales filled with modern lives that have taken a turn down a darker path. You will travel into the Future to tour strange new worlds and interact with alien societies, or to just take a peek at what tomorrow may bring. And there are many, many new uncharted realms yet to be mapped, so keep checking back for new discoveries.
Read more
Previous page
Next page

Jack is the creator of the horror short story series Land of Fright™ and the Spine-Tinglers™ series.

Jack is the co-owner and publisher of ODONNELL BOOKS. ODONNELL BOOKS publishes the award winning, best-selling medieval romance novels written by his wife Laurel O'Donnell, as well as the urban fantasy series Lost Souls, and the Land of Fright™ series.

He co-wrote the screenplay and co-produced the film Stephen King's The Night Flier, based on the story by Stephen King.

4.0 out of 5 stars
4 out of 5
3 global ratings
How customer reviews and ratings work

GoldenDragonfly
4.0 out of 5 stars Halloween 2021: Zombie Love
Reviewed in the United States 🇺🇸 on September 22, 2021
Verified Purchase
Most of the Good Reads’ friends of mine have probably figured out from my profile and from the books that I read that I love zombies.

Not love them in a good way (if that’s possible), but love the horror of them all. Another zombie tale has been read and added to my notch.