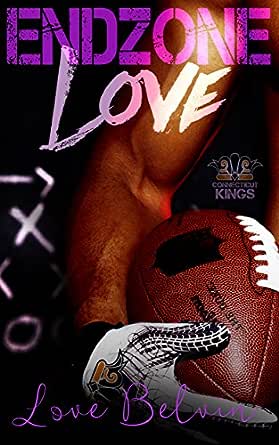 You've subscribed to Connecticut Kings! We will preorder your items within 24 hours of when they become available. When new books are released, we'll charge your default payment method for the lowest price available during the pre-order period.
Update your device or payment method, cancel individual pre-orders or your subscription at
Your Memberships & Subscriptions
There was an error. We were unable to process your subscription due to an error. Please refresh and try again. 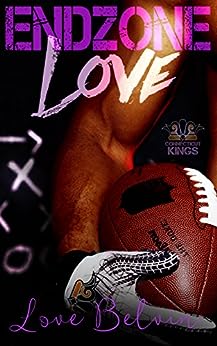 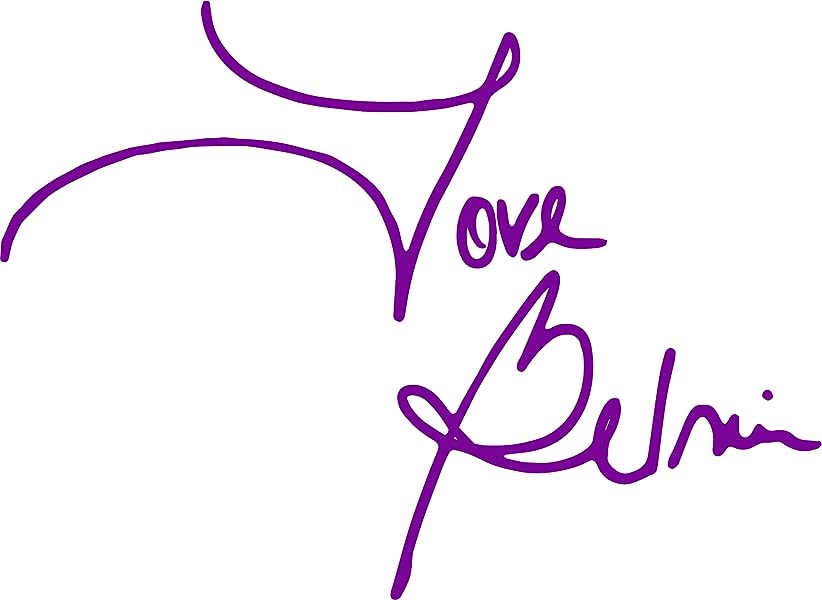 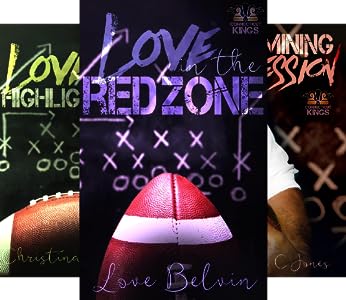 4.8 out of 5 stars
4.8 out of 5
260 global ratings
How are ratings calculated?
To calculate the overall star rating and percentage breakdown by star, we don’t use a simple average. Instead, our system considers things like how recent a review is and if the reviewer bought the item on Amazon. It also analyzes reviews to verify trustworthiness.
Top reviews

Tam
5.0 out of 5 stars Love & Grace ❤️
Reviewed in the United States on August 1, 2017
Verified Purchase
Most often when reviewing a book, I judge it on how I feel before, during and after. And this one here, it had me feeling as if I were a part of the journey right along with the Baileys.

Why? Because so many things about my past, present and future are written on these pages. This book is so nostalgic for me. Every single time I read something familiar, I'm automatically transformed:: Pennsauken (pronounced Pens-haw-kin), Cowtown (this is of my FAVORITE places.... I used to go every Saturday)... Getting a phone call from an unsaved number with an 856 area code and thinking "gosh, what now"... Inviting your family to events and have them thinking it's "fancy"... Yep! All of this! I know that most won't connect and feel certain things as I do, but take my word for it, this is masterful storytelling by Love Belvin.

Jade in all of her fierce protectiveness, was still struggling through her own insecurities. Many times, they were masked by her need to cover her son and husband. It was so tough witnessing her fighting so hard for those that she loved while still feeling lie she wasn't enough.

Trent is everything that most women ask for and think that they want in a man, but what they don't realize is that it takes a special woman to meet the needs of a man as emotionally handicapped as Trent is. He suffers from the ultimate blow... being what most would consider successful, but not feeling wanted by the people who created him. Jade said it best, "His trust issues and my recovery from self-esteem problems shouldn’t be blasted to the world."

As usual, some of our favorites make an appearance and absolutely add to the journey--- Elle (still fabulous); Lex (the hitta); Ezra (mentoring and pastoring into their lives); StentRo (he's not one of my faves, but he was there); Zoey, Azmir, Jackson, JJ, Cole, and of course Alton was there, I'm not sure how he keeps getting speaking parts, but he was there!

Strangely enough they were both lacking that feeling of acceptance and unconditional LOVE! Luckily, they both got it in the end...... zone!
Read more
7 people found this helpful
Helpful
Comment Report abuse

DeeDeeVee
5.0 out of 5 stars So Freakin Good!
Reviewed in the United States on August 19, 2017
Verified Purchase
When I heard that the series was being continued, with CCJ creating new characters and Love Belvin revisiting Trent and Jade, I was a little disappointed, because I thought we'd left Trent and Jade in a good place, and I was ready for new people. Then I re-read Love in the Red Zone and realized that Trent and Jade still had people and situations that needed to be handled before they (and us readers) could move on.

I was happy to see Jade more settled when the book begins. Now, don't get me wrong: I love how hard Jade goes for Trent (and Kyree), but when she didn't flip out on Sylvia for being flirty with Trent, I was happily surprised. Nice to see her growth in this book. I've always liked Jade, but all the concern about what other people thought of her drove me nuts. I wanted to give her a good shaking, to remind her that she has that big, fine, rich man who LOVES her, puts that thang on her, and just wants her to be happy. Let the haters hate! And don't get me started on how she responded to the pregnancy. Straight foolish.

I fall in love with all of Love Belvin's men, but Trent holds a special place in my heart. He's so in need of love and acceptance. But the way he loves Jade, and is so open about telling her? Lawdhammercy! I loved how dedicated he was to his faith. And his big heart. And his care and concern for Kyree.

I could have kicked Ryshon's a** myself. Oooh, I couldn't stand his arrogant, jealous, wannabe baller a**. Trying to act like Jade was gonna need him, when he couldn't help her when she needed him most. Talking bout they can use her credit to get a house and he'll let her put it in her name . Tuh. Waste of breath, space, everything. Trent was very respectful of his role as Kyree's until Ryshon gave him reason not to be. I was glad that Trent got the opportunity to help Ryshon get his mind right, because he had been begging for it.

Speaking of worthless Ryshon, that scene after Kyree's party was HILARIOUS!!! Lex baited Ryshon perfectly, then straight clowned him. I was screaming! Had Ezra ready to throw hands, lol. I have no doubt that Jade could've held her own with him, but Lex tangling with him was too funny and unexpected.

That damn Brielle was a mess. I couldn't stand her. And I'm pretty sure she was behind that last video getting out. Ol' shameless hussy.

I really liked the way that the issues with the parents was resolved. I kinda wanted that Kumbaya moment for Trent and his mom and Jade and hers, but that's not always possible. Instead these two leaned on their faith and got peace. Love that Jade was able to lead on this one.

Kokanut
5.0 out of 5 stars This Book Held Me Like A Vice-Grip...
Reviewed in the United States on August 7, 2017
Verified Purchase
I have come to accept that not every book or character from your favorite authors will be as endearing or special as some of their others. Although I enjoyed and championed Trent’s restoration and restitution in the introductory book, I didn’t really connect well with Jade and (what I perceived was) some of her faulty decisions. I enjoyed the first book but I wasn’t really endeared to the couple. Well, this go around, Love Belvin’s skill shifted my ambivalence to full fledge support and buy-in. Love specializes in redemption stories—she exemplifies surgical precision in her literary triage.
Whereas, in the first book, Trent was seemingly redeemed--in this book however, you better understand Jade and fully see how her upbringing influenced and hindered her decisions and stunted some of her growth into a mature woman.

My heart went out to her and I wanted her to be restored and fought for just as she fought for and loved those around her. It did not happen instantly but over time she began to heal and slowly be restored. Trent fumbled a few times. I wanted to shake him but his transparency in his need and desperation for Jade and the security/comfort she provided him was always endearing even if though his lapses up of judgement were beyond jacked up.

I also enjoyed the insight and semi closure on parental/family issues, April’s baby steps towards mending her broken heart, friendship bonds being strengthened and I especially love the bonds of support from Ezra/Lex, Zoey/Stent, Elle/Jackson, and AD/Rayna. I love a tight sister circle and couple circle. The icing on the cake was that Love takes us through spiritual cleansing as well. I always shake my head at how versatile she is—she takes us to the holy of holies in worship and in the bedroom. Once again, this author is so dope and every book she demonstrates why she is top of her class.
Read more
2 people found this helpful
Helpful
Comment Report abuse
See all reviews