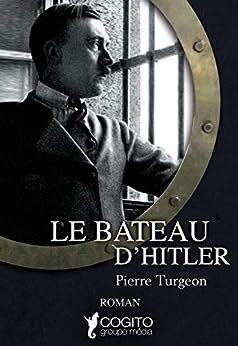 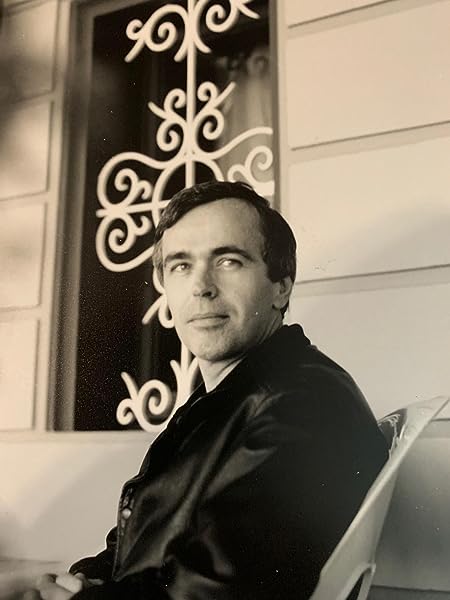 A few years later, in 1975, he founded the Quinze publishing house, which he presided over until 1978. There he published the first ten issues of the theatre review Jeu and numerous authors, including Marie-Claire Blais, Gérard Bessette, Jacques Godbout, Yves Thériault, Jacques Hébert and Hubert Aquin, before becoming assistant director of Les Presses de l’université de Montréal (PUM) in 1978. Then, from 1979 to 1982, he was publisher of the Sogides group’s editions (L’Homme, Le Jour, Les Quinze). He created the Robert-Cliche prize, awarded for the first time in 1979 to Gaëtan Brulotte, in 1980 to Madeleine Monette, in 1981 to Robert Lalonde, and in 1982 to Chrystine Brouillet. Software publisher from 1980 to 1985, he launched, among other things, one of the first French text editors (Ultratexte) and the first French spell-checking program (Hugo). Editor-in-chief, from 1987 to 1998, of the literary journal Liberté, he edited controversial issues on the October Crisis and the Oka Crisis, as well as on various political and cultural topics. In 1999, he created Trait d’union, a publishing house dedicated to poetry, essays and celebrity biographies. He tackles the subjects of René Angélil, Céline Dion’s impresario, Karla Homolka, the famous serial killer, and the magnates Robert Malenfant and Conrad Black. The publisher has published more than a thousand authors such as René Lévesque, Pierre Godin, Micheline Lachance, Stanley Péan; and many others translated from English such as Margaret Atwood, Peter Newman, Pierre Berton, as well as many unknown authors such as the winners of the Prix Robert-Cliche. He is also the only Canadian publisher to see one of his books, a biography of Michael Jackson by Ian Halperin, Unmasked, reach number one on the New York Times bestseller list. Meanwhile, the author continues to be prolific and in 2012, he is leaving the publishing world to devote most of his energy to his own work. He is currently finishing two new novels and working on a remake of La Gammick, a film he wrote the screenplay for in 1976, about organized crime in Montreal.