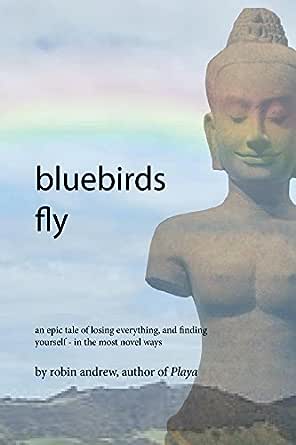 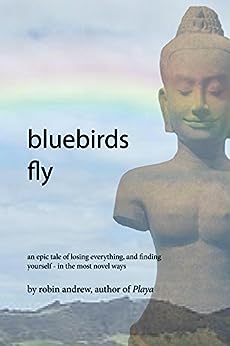 Robin Andrew is a writer, parent, architect and book-junkie living in Colorado’s western-slope region, who in another life pursued an acting career in New York, Seattle and Los Angeles. Author also of the thriller novel, Playa, and assorted short stories (several of which are available at the website robinandrew.net), Robin is an avid distance runner and skier, and blogs about running at noleaddog.com, Observations of a Mid-Pack Runner. --This text refers to the paperback edition.