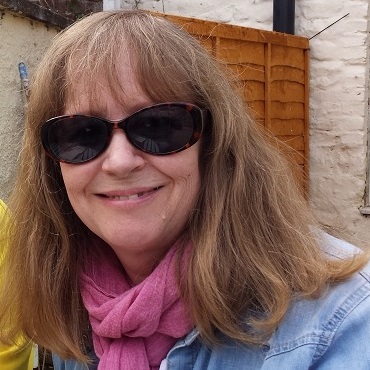 About by Angela knutsen

Angela Knutsen was born in Worcestershire (United Kingdom) in 1955, where she grew up on a farm. She attended Pershore High School for 5 years. After 12 years as a bank clerk she met her future husband and they moved to La Rochelle, France. They married in 1985 and have three children. She has had dual nationality since 1990.

She taught English as a foreign language for several years to pupils whose ages ranged from 4 to 80! She now runs her own business selling old French postcards over the internet

Already a keen blogger, She started writing more seriously in her early 50s and was amazed at how her stories started to unfold on their own.

Her first published book 'Angie Brynner & Company' appeared on Amazon Kindle in November 2015, followed two months later by a collection of short stories; 'The Summer of 1970'. Her latest book, 'Beausejour' became available in December 2016. At present she is writing and editing another short story collection. 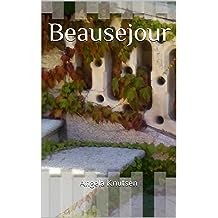 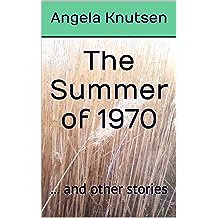 The Summer of 1970: ... and other stories Jan 14, 2016
by Angela Knutsen
$2.99
A selection of short stories written over several years. Some of them have an uncomfortable twist.
Read more 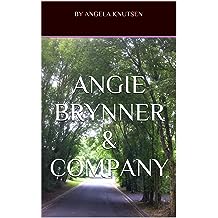 Angie Brynner & Company Nov 15, 2015
by Angela knutsen
( 1 )
$2.99
Angie's blog starts at the beginning of her new life in a new home. Full of hope for the future she records her daily ups and downs, her hopes and aspirations and of course, her love life...

Everything was set, but something strange started to happen. Sometimes she just wouldn’t do as she was told. I began to realise that, as she developed her personality; I had to let things take a different course from the one that I had planned.

The characters have been running around inside my head for quite a while now and I feel that I should liberate them and let them loose on the outside world.
Any likeness to people in real life or fiction past, present or future is entirely coincidental.