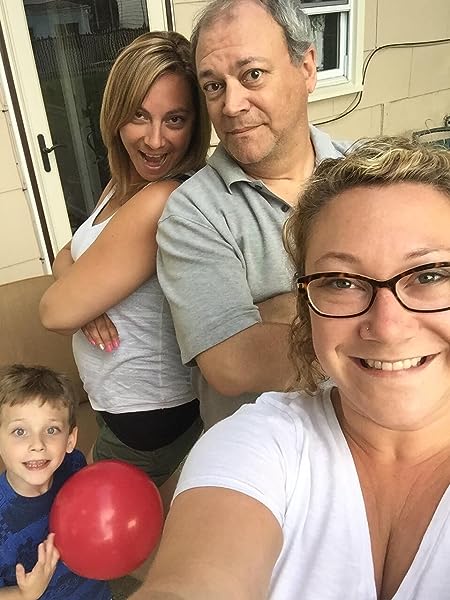 I am a finance manager at JFK Medical Center in Edison, NJ. I have a love of British writers from Sir Arthur Conan Doyle to Agatha Christie and musically, well, let’s just say I still suffer with Beatlemania. 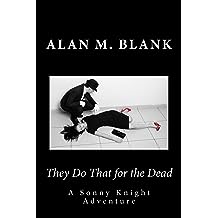 They Do That for the Dead: A Sonny Knight Adventure Feb 17, 2018
by Alan Blank
( 1 )
$2.99
When the victim of a violent crime points to his attacker he sees on a news television program, private investigator Sonny Knight and Bay Town detectives Simko and Hunter jump into action to get their man. But there's only one problem. The victim has accused Stelton Pike, the most politically connected man in Bay Town.
Femme fatales, resentment, and murder intersect in a highly charged case. Can the most influential man in Bay Town be a murderer? That's who the victim pointed to.
Wasn't it?
Read more
Other Formats: Paperback 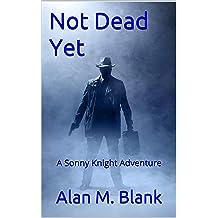 Not Dead Yet: A Sonny Knight Adventure Aug 3, 2020
by Alan M. Blank
( 3 )
$2.99
Three people have died under suspicious circumstances at Bay Town Hospital. The next of kin of each deceased patient remembers who was involved – Brooke Lynne Lane, Sonny Knight’s girl friend.Now accused of murder, Brooke Lynne relies on Sonny to get her out of a jam. The only problem is Sonny isn’t convinced that she wasn’t involved.Private Investigator Sonny Knight is a cell phone-hating, computer illiterate. With a 1940s style demeanor, Sonny navigates his way through the crime-ridden streets of Bay Town using his wits, his fists, and his gun to get to the truth.
Read more
Other Formats: Paperback 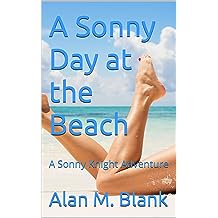 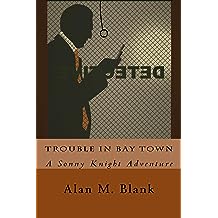 Trouble in Bay Town: A Sonny Knight Adventure Jun 2, 2017
by Alan Blank
( 6 )
$2.99
Sonny Knight is a private investigator in the heart of Bay Town. A man of strong moral principles, a sense of justice and he doesn't back down when he sees something is wrong.
Miss Hortense Oglethorpinger is getting paid every Tuesday night to perform at Bay Town's classiest joint, Go Fly A Kite. The only problem is, it's a performance that no one else gets paid for. Is it a coincidence that on each night Miss Oglethorpinger performs, a woman disappears without a trace? Sonny needs to figure out what one has to do with the other.
Grab your Panama hat and follow Sonny Knight as he unravels, what might be, the biggest scandal in Bay Town's history.
Read more
Other Formats: Audible Audiobook , Paperback