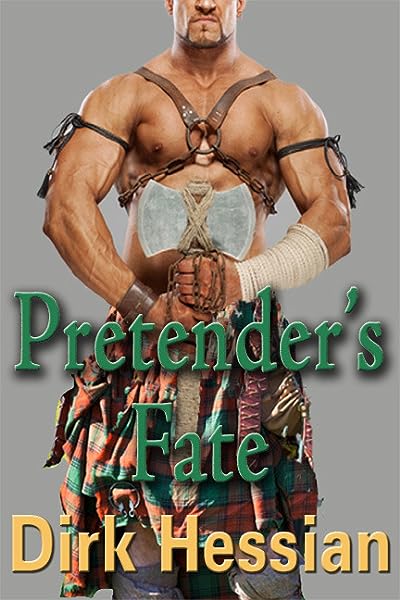 by Dirk Hessian (Author)
See all formats and editions
Sorry, there was a problem loading this page. Try again.

Dirk Hessian specializes in gay male historical action/adventure novellas and novels. His works are set in a wide variety of historical time periods and event settings from the ancient times of the mystical past through medieval and American history up to modern times worldwide, as far afield from his home setting of the United States as France, Scotland, the Black Sea, and China.

His shorter works, previously available only in e-book form, are now being brought together in print collections. This is the second of that series, including works covering the period of the American Revolution Colonel’s Treasure, set in the Mohawk Valley campaign of the war; To the Hessian Hills, a story of the march of the captured Hessian mercenary soldiers to internment in Virginia following the British loss at the Battle of Saratoga; and Soldier, Spy, covering the British capture and occupation of New York City throughout the war.

Now retired to the States, Dirk has also returned to an earlier interest in the history of America, and the American South of the slaving era, in particular.

Dirk is also an accomplished artist, an animal lover and a conservationist who lives on a wildlife friendly property. Dirk used to be a keen hiker.

He shares the website BarbarianSpy.com with authors habu, sr71plt, and Sabb.