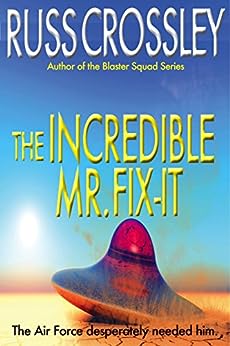 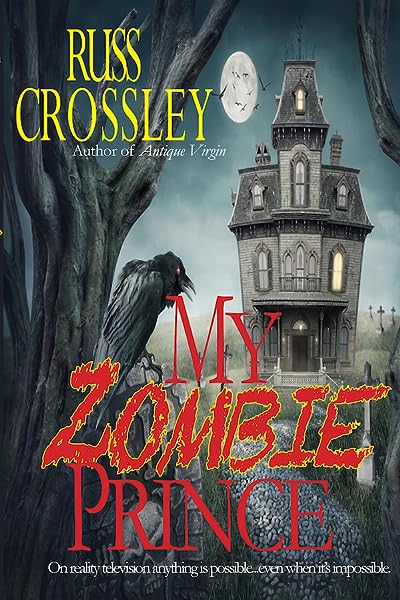 by Russ Crossley (Author) Format: Kindle Edition
See all formats and editions
Sorry, there was a problem loading this page. Try again.
Hank Mueller has been a tinker since birth. He owns a tinker shop known as The Incredible Mr. Fix-It because he can fix anything, even things he sees for the first time.

One day the U.S. Air Force asks his help to fix a very special thing. A captured UFO.

A tale about a man with a special talent faced with an unusual problem. The ending will surprise you.
Read more
Previous page
Next page

He has sold several short stories that have appeared in anthologies from various publishers including; WMG Publishing, Pocket Books, and St. Martins Press.

He is a member of SF Canada and is past president of the Greater Vancouver Chapter of Romance Writers of America. He is also an alumni of the Oregon Coast Professional Fiction Writers Master Class taught by award winning author/editors, Kristine Katherine Rusch and Dean Wesley Smith.