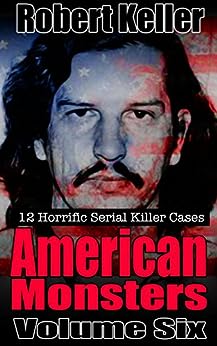 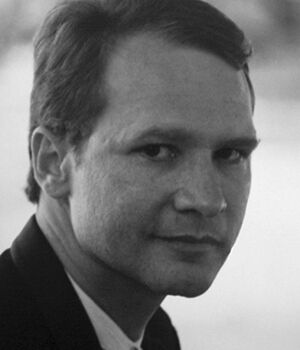 by Robert Keller (Author) Format: Kindle Edition
See all formats and editions
Sorry, there was a problem loading this page. Try again.

William Bonin : one of the most vicious serial killers in US history. The "Freeway Killer" worked with various accomplices to abduct, rape and torture over 20 teenaged boys.

Joseph Edward Duncan III: a sickening pedophile who wiped out an entire family to get to the object of his desire, an 8-year-old girl.

Albert Fish: this frail, grandfatherly old man carried a deadly secret. He was a cannibal and torturer of young children.

Arohn Kee: child rapist and murderer who turned the projects of East Harlem into his personal killing ground.

Gerard Schaefer: a killer cop who used his position to abduct young women and torture them to death.

Kendall Francois: known as "Stinky," and with good reason, too, he had the bodies of eight murdered prostitutes decomposing in his attic.

Robert Lee Yates: Spokane serial killer who, for a time, rivaled the Green River Killer in his body count.

Andrew Urdailes: a lethal Marine who left a trail of death across both California and Illinois.

Donald "Pee Wee" Gaskins: dubbed the "Meanest Man in America," Gaskins may have claimed as many as 100 victims.

Leonard Lake & Charles Ng: the tag team from hell. These depraved ex-marines kidnapped and imprisoned several women, using them as sex slaves before torturing and murdering them.

Scroll up to grab a copy of American Monsters Volume 6.

Most of my works cover serial killers, while the “Murder Most Vile” series covers individual true crime stories. These are the main collections;

Patricia
5.0 out of 5 stars A must read
Reviewed in the United States 🇺🇸 on March 1, 2020
Verified Purchase
For the true crime enthusiast, this is really a must read. As always, well written and very informative.
Read more
Helpful
Report abuse
See all reviews