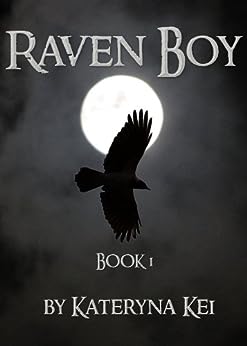 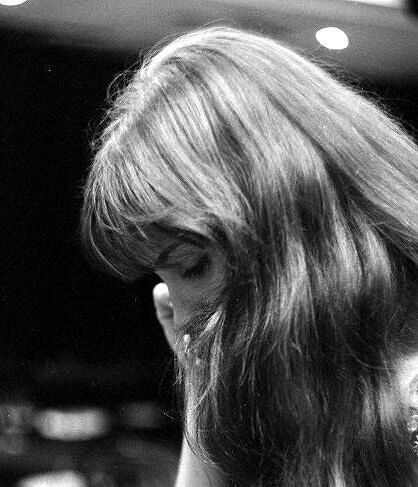 by Kateryna Kei (Author) Format: Kindle Edition
Book 1 of 2: The Raven Boy Saga
See all formats and editions
Sorry, there was a problem loading this page. Try again.

The Viking king is killed and his widow is called to suggest to the council a worthy successor, able to win the raging war.

Torn between her feelings and her duty to choose the best for her people, she decides to seek the divine guidance and goes to see the rune caster.

But the message of the Gods is weird beyond belief: it says that the only person who can win the war is but a boy, the youngest of her twin sons, Hrafn.

The rune caster’s predictions have never failed yet, and suddenly the queen has another problem to worry about – the second part of the prophecy promises the boy something much more dreadful than death on the battle field...

Next 2 for you in this series See full series
Total Price: $3.98
Books In This Series (2 Books)
Complete Series
The Raven Boy Saga
Kindle Edition
Page 1 of 1Start OverPage 1 of 1
Previous page
Next page

First of all, thank you for picking upmy book and for reading it. This book is my beloved creation. It represents ideas, characters and beliefs that are dearto me, which is why I feel both nervous and excited to share it with you. Your remarks, questions and reviews arevery welcome. Thank you! ;-)

Hi! Welcome to my author page! I am thrilled to e-meet you ;-)

My name is Kateryna Kei and I love stories. Real or imaginary, sad or happy, containing life lessons or simply entertaining, stories make our whole life, we are stories.

To keep the stories alive someone has invented a book - a chest of wonders that helps us share a story with others. Needless to say, a bookstore is the best place in the world to me ;-)

Thank you for reading me!