A BRAZEN HEIST
Captain Jean-Luc Picard and the Enterprise crew race to find out who has stolen Data’s android brother B-4—and for what sinister purpose.

A BROKEN PROMISE
One desperate father risks all for the son he abandoned forty years ago—but is he ready to pay the price for redemption? 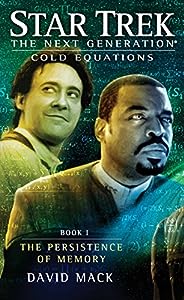 A BRAZEN HEIST
Captain Jean-Luc Picard and the Enterprise crew race to find out who has stolen Data’s android brother B-4—and for what sinister purpose.

A BROKEN PROMISE
One desperate father risks all for the son he abandoned forty years ago—but is he ready to pay the price for redemption?

A DARING MISSION
Against overwhelming odds, and with time running out, Commander Worf has only one chance to avert a disaster. But how high a price will he pay for victory?
Read more 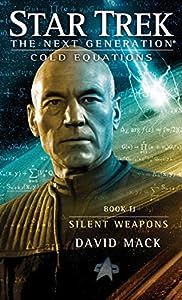 A WAR OF LIES
Three years after the disastrous final Borg Invasion, a bitter cold war against the Typhon Pact has pushed Starfleet’s resources to the breaking point. Now the rise of a dangerous new technology threatens to destroy the Federation from within.

Captain Jean-Luc Picard and the Enterprise crew answer a distress call from an old friend, only to become targets in a deadly game of deception. To protect a vital diplomatic mission, they must find a way to identify the spies hiding in their midst, before it’s too late.

But Worf soon realizes the crew’s every move has been predicted: Someone is using them as pawns. And the closer they get to exposing their enemy, the deeper they spiral into its trap…
Read more 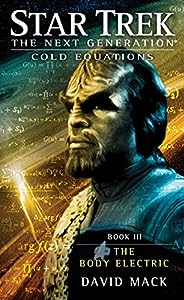 AT THE CENTER OF THE GALAXY…
A planet-sized Machine of terrifying power and unfathomable purpose hurls entire star systems into a supermassive black hole. Wesley Crusher, now a full-fledged Traveler, knows the Machine must be stopped…but he has no idea how.

Wesley must enlist the aid of Captain Jean-Luc Picard and the Enterprise crew, who also fail to halt the unstoppable alien juggernaut’s destructive labors. But they soon divine the Machine’s true purpose—a purpose that threatens to exterminate all life in the Milky Way Galaxy. With time running out, Picard realizes he knows of only one person who might be able to stop the Machine in time to avert a galactic catastrophe—if only he had any idea how to find him…
Read more 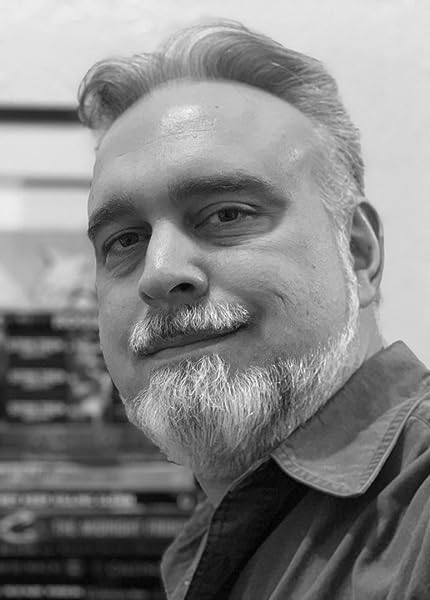 DAVID MACK is the award-winning and The New York Times bestselling author of more than thirty-six novels and numerous short works of science-fiction, fantasy, and adventure, including the Star Trek Destiny and Cold Equations trilogies.

He currently works as a consultant on the upcoming animated television series Star Trek: Prodigy.