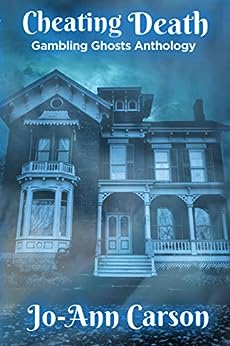 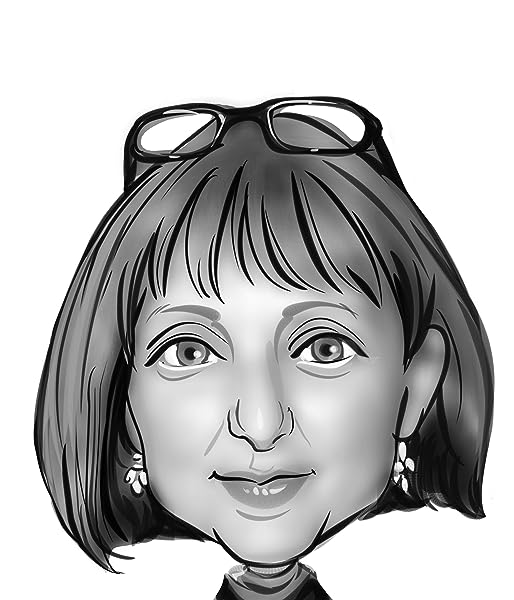 A saucy mix of fantasy adventure and romance
There is a teahouse in a small Pacific Northwest town where unusual things happen. A spicy collection of spirits, an eccentric tea-leaf reader and breathing humans fill the pages of this anthology with humor, love and a wee bit of terror.
Each novella is a stand-alone story published and well-reviewed on Amazon.
A Highland Ghost for Christmas
Librarian Maddy Jacobson’s best friend gives her an early Christmas present, a mischievous, Highland ghost.
A Viking Ghost for Valentine’s Day
Widow Abigail Jenkins takes the only job available in Sunset Cove: night cleaner in the notorious, haunted tea-house.
Confessions of a Pirate Ghost
Escaping the clutches of a mobster, art forger Harley Davis dives off a yacht in the middle of the night and swims ashore to a small town where the only light comes from inside a haunted teahouse.
The Biker Meets His Match
When Charlene Walker, a tattoo artist with a sweet tooth for bad boys, starts a boycott of the haunted teahouse, no one alive or dead is safe.

~A little bit of magic~

Jo-Ann Carson is an award-winning author who loves the magic of storytelling. She creates unique characters, and places them in fast-paced plots, to tell stories about love, friendship, and family.

In her latest trilogy, Dial Witch, the enchantress Jane Black offers spells, potions and tarot card readings to the regular folk in her small town and finds herself in a cauldron of hot water. The cast of characters includes a drool-worthy dragon who wants to light her fire, a blackmailing vampire with his own agenda, two over-protective warlock brothers, and a snarky familiar. Not to mention her meddling sisters, and the fact that none of these characters want her to run a magic and sorcery store.

To date, Jo-Ann Carson has published 24 titles. Her last three series are The Gambling Ghosts, Ghost & Abby Mysteries, and The Perfect Brew. All her books with their buy links can be found on her website.

A firm believer in the magic of our everyday lives, Jo-Ann loves watching sunrises, walking beaches near her home in the Pacific Northwest and reading by a crackling wood fire.

A Highland Ghost for Christmas (2017)

WHATCHA READIN'?
4.0 out of 5 stars 3.5 Star Ghost Stories
Reviewed in the United States on August 10, 2020
Verified Purchase
Entertaining and worth your time if you are looking for quick and imaginative light ghost tales with an unusual romance at the heart of each short read. If you want intricate plots, well defined characters, and romance that gets you in your feels, this isn't your collection of tales. However, if you like ghosts, humor, quirky characters, fantastical insta-love and imaginative resolutions, you'll enjoy these stories.
Read more
One person found this helpful
Helpful
Report abuse

Christy Courtney
5.0 out of 5 stars Get the entire set before you start reading.
Reviewed in the United States on September 8, 2019
Verified Purchase
I WANT MORE !!! These books are awesome. I loved every minute of reading. There is no way to describe the authors work and do them justice. I found myself laughing so much. Can't wait to read more.
Read more
One person found this helpful
Helpful
Report abuse

Rhonda P.
5.0 out of 5 stars Great book
Reviewed in the United States on June 3, 2018
Verified Purchase
I absolutely loved these stories. They were well written with amazing characters. I will definitely be reading more of Ms. Carson's work.
Read more
One person found this helpful
Helpful
Report abuse

D.Woodward
5.0 out of 5 stars Ghost Just Want to Have Fun.
Reviewed in the United States on October 15, 2017
Verified Purchase
Great short stories of a House alive and has intelligence. Ghost Just enjoying life and don't want to leave. Helping out the living, and trying to do right. N
Read more
One person found this helpful
Helpful
Report abuse

A Highland Ghost for Christmas:
This was such a fun, fast, light-hearted read. I wish we learned a little more about one of the characters, but it probably would've taken away from the main relationship. I think this is a delightful short story.

A Viking Ghost for Valentine's Day:
A warm mystery cozy set in the Pacific Northwest? Sign me up!
Abby, a tired, but compassionate mother of three, who'd do anything to support her children, including taking janitorial work at a haunted tea house, meets a handsome Scandinavian man with a manly-man scent of wood smoke and a sexy voice. The only problem? He's a viking ghost!
For a fast, short romp of a story, Jo-Ann Carson packs a lot of humour, mystery and adventure into her romantic tale. I definitely recommend this short story.

Confessions of a Pirate Ghost:
For me, this is the most hilarious book out of the first three Gambling Ghosts short stories. I giggled. A lot. This was a delightful story that hooked me from the first line. Though the story is woven with humour, touching moments left me adoring Three-Sheets and the romance between him and Harley. Another great addition to the Gambling Ghosts series.

The Biker Ghost Meets his Match:
The previous three books in this series of short stories were so much fun, and Biker Ghost was no exception.The witty banter between Charlie and Rufus had me in stitches and smiling at my kindle enough to make my husband question my sanity. Though light-hearted, and fast-paced, Jo-Ann Carson expertly develops their characters so they're multidimensional and complex. I loved this story and highly recommend it.

Nicole Laverdure
5.0 out of 5 stars Fun to read!
Reviewed in the United States on October 20, 2019
Fabulous fantasy adventures filled with funny moments with a touch of romance. Jo-Ann Carson never disappoints me!
Read more
One person found this helpful
Helpful
Report abuse

Melissa
4.0 out of 5 stars Cheating Ghosts
Reviewed in the United States on December 25, 2017
Enjoyable collection of paranormal cozy stories. Each is tied to the other yet each is different. All are good. Happy endings involved.
Read more
One person found this helpful
Helpful
Report abuse
See all reviews