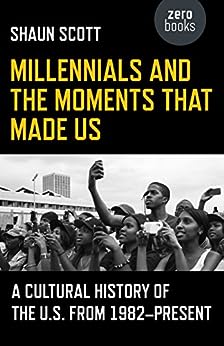 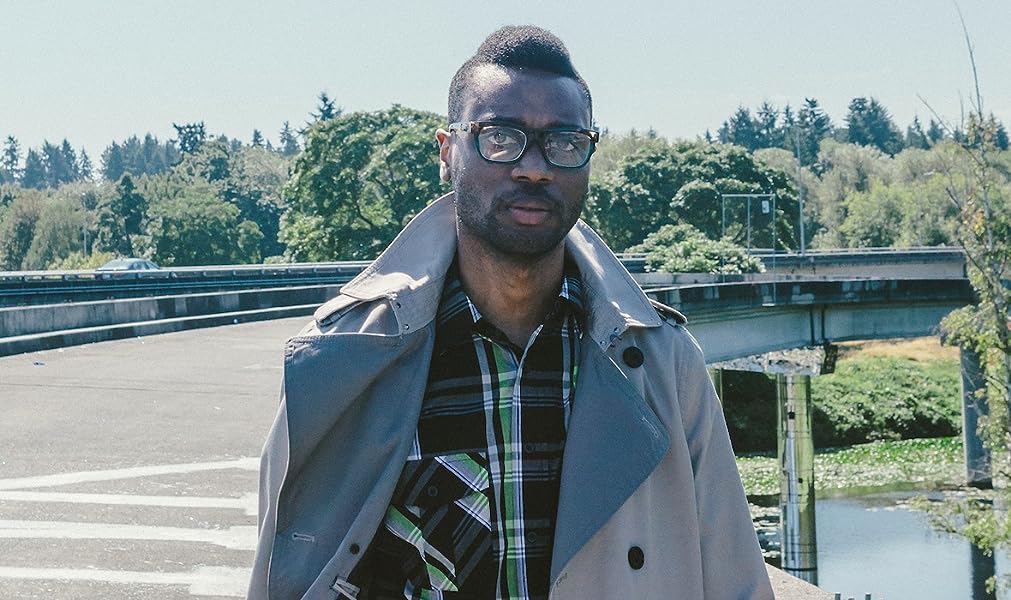 Millennials and the Moments That Made Us: A Cultural History of the U.S. from 1982-Present Kindle Edition

Shaun Scott is a writer, historian, and filmmaker. His work has appeared in Jacobin Magazine, Sports Illustrated, and the film journal Senses of Cinema. His bi-weekly column, Faded Signs, which publishes in City Arts Magazine, is about popular culture in late capitalism. Scott is the author of the 2015 e-book "Something Better: Millennials and Late Capitalism at the Movies." He lives in Seattle, Washington. --This text refers to the paperback edition.

rachel coyne
5.0 out of 5 stars This book is AMAZING - clever
Reviewed in the United States on August 7, 2018
Verified Purchase
This book is AMAZING - clever, insightful all at once. I've purchased a few copies now to give to family and friends. This book says so many sensible and thought-provoking things about the world we live in. Really I can't praise it enough - perhaps one of the best books I've read in the last five years
Read more
Helpful
Report abuse

msluv2read
2.0 out of 5 stars This book had potential.....
Reviewed in the United States on August 12, 2018
I have mixed emotions about this book. Some parts were good, some were just ok. The premise was a good one, but I felt the book was lacking something. Thanks to NetGalley, the author and the publisher for the ARC of this book. Although I received the book in this manner, it did not affect my opinion of this book nor my review.
Read more
One person found this helpful
Helpful
Report abuse
See all reviews

bredovsk
5.0 out of 5 stars Very informative, excellent
Reviewed in Canada on December 16, 2018
Verified Purchase
Informative and very well researched. Gives you a good survey of pop culture since 82. Citation useful and good for additional research and (movie/tv) viewings.
Read more
Report abuse
See all reviews
Back to top
Get to Know Us
Make Money with Us
Amazon Payment Products
Let Us Help You
EnglishChoose a language for shopping. United StatesChoose a country/region for shopping.
© 1996-2021, Amazon.com, Inc. or its affiliates