Let the Lazare Family Saga transport you from the West Indies to the Wild West, from Charleston, Paris, and Rome into the depths of the human heart. Passion, prejudice, secrets, and a mother’s desperate choice in the chaos of revolution echo through five generations as the multiracial Lazare family struggles to understand where they belong. A French baroness, a Catholic priest, a daring physician, an unconventional Southern belle, an enslaved maid, and a blond Cheyenne Indian find love in dangerous places in this epic spanning 1789-1873.

Kathleen Grissom, bestselling author of The Kitchen House, called the first book, Necessary Sins, “a feast of a novel by an extraordinary new voice. Haunting, meticulously researched, and exquisitely told through characters so human you’d swear they have beating hearts.” Lost Saints and Native Stranger were both Editors’ Choices in the Historical Novels Review, and the Historical Novel Society proclaimed: “Necessary Sins is a rare breed of book, invoking family epics of the past such as The Thorn Birds and Gone with the Wind… [Elizabeth Bell] renders a vivid world that truly feels like stepping back in time.”

In 19th-century Charleston, a Catholic priest grapples with his secret African ancestry and his love for a slaveholder’s wife.

Joseph Lazare grows up believing his black hair and olive skin come from a Spanish grandmother, and he’s shocked to learn she was an enslaved African. At thirteen, Joseph allows racial prejudice to limit his future and chooses the seminary. At twenty-three, he is ordained “a priest forever.”

But when he meets Tessa Conley, a devout Irish immigrant who shares his passions for music and botany, Joseph’s ordered world cracks at its foundation. He must conceal his true feelings as Tessa marries another man—a plantation owner who treats her like property.

Acting on their love could ruin Joseph and Tessa in this world and damn them in the next. Can two broken people heal each other and find heaven on earth—or will there be hell to pay?

Necessary Sins is the first book in the epic Lazare Family Saga quartet. If you like character-rich dramas, vivid period detail, and heart-wrenching choices, then you’ll be swept away by this page-turning series, perfect for fans of The Thorn Birds and Outlander.

2
Lost Saints (Lazare Family Saga Book 2)
by Elizabeth Bell (Author)
4.3 out of 5 stars (86)
From the walled gardens of Charleston to the vast prairies of the American West, the saga of the Lazare family continues in this novel selected as an Editors' Choice by the Historical Novel Society.

Charleston, South Carolina, 1840s. Unable to marry, Catholic priest Joseph Lazare and his soulmate Tessa Stratford risk a dangerous love affair, betting their lives on the ignorance of her husband and betting their souls on the forgiveness of God.

Young David Lazare, Joseph’s orphaned nephew and Tessa’s ward, struggles to make a life in Charleston. But David is haunted by secrets he’s determined to keep, above all a terrible choice he made as a ten-year-old boy on the Oregon Trail.

None of them realizes that two thousand miles away, a lost Lazare has found a new family in the rapidly changing American West. He wants only to be Cheyenne, but as white emigrants and soldiers threaten the people he loves, his blond hair becomes a question he must answer—or die trying.

Will the truth unite the Lazares—or destroy them?

For fans of THE THORN BIRDS and Sara Donati, LOST SAINTS is the second book in the sweeping Lazare Family Saga that transports readers from the West Indies to the Wild West, from Charleston, Paris, and Rome into the depths of the human heart. The series begins with Book 1, NECESSARY SINS.

Selected as an Editors' Choice in the Historical Novels Review

Since girlhood, Clare Stratford has dreamt of marrying David Lazare—until she meets the brother he left for dead on the Oregon Trail.

Charleston, South Carolina, 1859. After earning his medical degree in Paris, David returns home to discover that the impish girl he remembers has blossomed into a beautiful young woman. A young woman who proposes marriage. David longs to have Clare by his side and in his bed—but if he lets her that close, she’ll discover his secrets.

Then David’s greatest secret returns from the dead. Thoroughly Cheyenne in spite of his blond hair, Ésh has come East seeking answers. He finds not only the brother who abandoned him as a baby but also the woman he’s seen in visions.

Desperate to escape her father, Clare is torn between the childhood friend she thought she knew and the stranger who’s capturing her heart one secret riding lesson at a time.

At once intimate drama and multigenerational epic, Native Stranger is the third book in the sweeping Lazare Family Saga that transports readers from the West Indies to the Wild West, from Charleston, Paris, and Rome into the depths of the human heart. The series begins with Necessary Sins.

In the epic conclusion of the Lazare Family Saga, two very different brothers must become allies to save the woman they both love.

Clare’s lifelong love, Dr. David Lazare, risks everything to heal her wounded body. But only the medicine of David’s Cheyenne brother, Ésh, can mend Clare’s shattered soul. Ésh offers her an escape from her past and from the South that has condemned her.

Can a scarred Southern belle find peace and purpose amongst Cheyenne tipis? Or, as the country hurtles toward civil war, does Clare’s destiny lie back East alongside her beloved physician?

At once intimate drama and multigenerational epic, Sweet Medicine is the final book in the sweeping Lazare Family Saga that transports readers from the West Indies to the Wild West, from Charleston, Paris, and Rome into the depths of the human heart. The series begins with Necessary Sins. 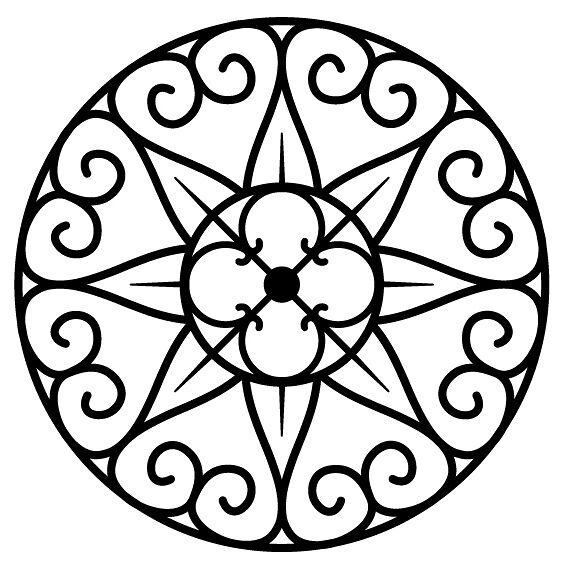 The whole Lazare Family Saga is coming to audio!

Elizabeth Bell has been writing stories since the second grade. At the age of fourteen, she chose a pen name and vowed to become a published author.

The first book of The Lazare Family Saga, Necessary Sins, was a Finalist in the Foreword Indies Book of the Year Awards. The second and third books, Lost Saints and Native Stranger, were Editors’ Choices in the Historical Novels Review.

Upon earning her MFA in Creative Writing, Elizabeth realized she would have to return her two hundred library books. Instead, she cleverly found a job in the university library, where she works to this day.