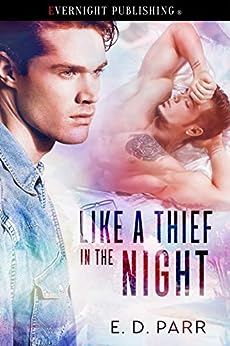 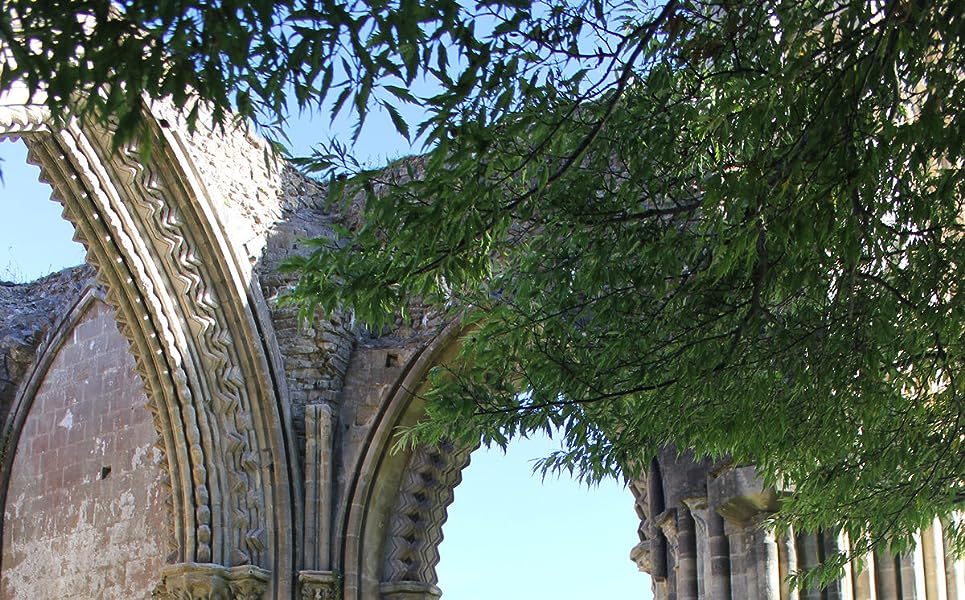 LAS Reviewer
3.0 out of 5 stars Good Reading
Reviewed in the United States on September 19, 2019
Saxon couldn’t resist the lure of the small apartment and even though he knew he could only use it a few nights a week considering his other work-commitments he still made the purchase. Months later, he’s shocked when he spends the night on a different schedule to find a stranger carefully climbing in through his skylight and using the flat as if it were his. Who is this night-time interloper and why is Saxon so beguiled by him?

I found this to be a fun and sexy short story. Apart from needing to completely suspend my disbelief in the very beginning (who on earth doesn’t call the cops and/or throw out an intruder who breaks in?) the rest of the story was logical and sexy – a fun romp and smoking hot. The chemistry and attraction was vivid and easy to believe between Jon and Saxon and I was pleased that while they moved to the bedroom fairly quickly, it didn’t come across to me as insta-lust. They both chatted first and carefully felt out their boundaries and such. While I could understand if the pace moved too fast for some readers, personally I found considering the short length of the story coupled with the fact both men were already in a highly unusual situation it didn’t feel too much of a stretch for me to believe they’d act on their mutual attraction for each other.

I enjoyed the small side-plot and while it felt a little clichéd to me, it was a good counterpoint to the blossoming relationship between Jon and Saxon. This helped add depth to the story and I thought it really rounded the tale out. It let me feel as if the story wasn’t just a fly-by sexy tale, but had a little more substance to it. The trust and need grew quickly between the two men but I thought overall it was believable. There were a few other characters – far more loosely sketched and not as complicated as Saxon or Jon – but I can’t fault the author for generally keeping the focus of the story firmly on the two main men.

A quick, interesting story this was a fun and sexy read.

Patricia Nelson
4.0 out of 5 stars Beautiful romance.
Reviewed in the United States on August 8, 2019
The author has written a sweet, charming, engaging, lovely, sexy, delightful, and totally awesome tale. I absolutely loved watching how their relationship began when Jon literally dropped into Saxon's life. If you want a great way to spend your reading time, then I recommend getting this gem immediately.
Read more
Helpful
Report abuse

Rebecca Slone
VINE VOICE
4.0 out of 5 stars 4*
Reviewed in the United States on February 4, 2020
It’s a little strange but sexy story. More of an erotica type. Lots of sex, but a good little story to go along with it. My problem is, I wouldn’t have been so nice as Saxon to let an intruder stay in my home. I would have beat him with the baseball bat.
Saxon stays in his place in the city when he works at the office. He had plans to go to his beach house for the weekend, but a thunderstorm rocking the area changed his plans. When he’s good and asleep, something rouses him and he figures out someone is coming in through his skylight. And is making himself at home, like he’s been there before! Saxon is freaking out when the guy takes a shower and with bat at the ready confronts Jon as he comes out. He hears Jon’s story about why he’s there and why he started coming there to begin with, and Saxon takes pity on him and lets him stay. But as they get to know each other, Saxon wants him to stay around more permanently. But Jon feels out of his league, even as much as he loves Saxon. They come from two different worlds and Jon has nothing to offer Saxon. Can they get past this and continue the relationship or is it time to call it quits?
Like I said, it’s fantasy. So I get that. But if it were real life, I would have beat first and asked questions later. Mainly when the cops were there. Especially knowing Saxon had been in bad areas before to have the bat to begin with. So yeah. Personally, I wouldn’t have been so nice and trusting but it’s fiction and a sexy story with two sexy strangers that are attracted to each other. They have a lot to get to know about each other and it’s hard when the money difference is so obvious. Jon is hanging on by a thread and Saxon is rolling in the dough. So I get why Jon feels awkward. Kind of like a Pretty Woman moment. You want to know you have something for the relationship, not just be a rent boy or something. Or be taken in out of pity instead of love. So it’s hard. But Saxon can’t help who his family is and that he comes from money or that he’s worked hard to get more. But he doesn’t flaunt it or throw it in Jon’s face, so that’s a good thing.
If you want a sexy, fantasy story, this is definitely for you. It’s a short story that gives you a sexy time. It’s a light read that gets you through, especially if you’ve read something heavy. Not a bad story.
Read more
Helpful
Report abuse
See all reviews
Back to top
Get to Know Us
Make Money with Us
Amazon Payment Products
Let Us Help You
EnglishChoose a language for shopping. United StatesChoose a country/region for shopping.
© 1996-2021, Amazon.com, Inc. or its affiliates