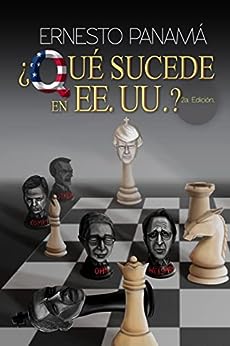 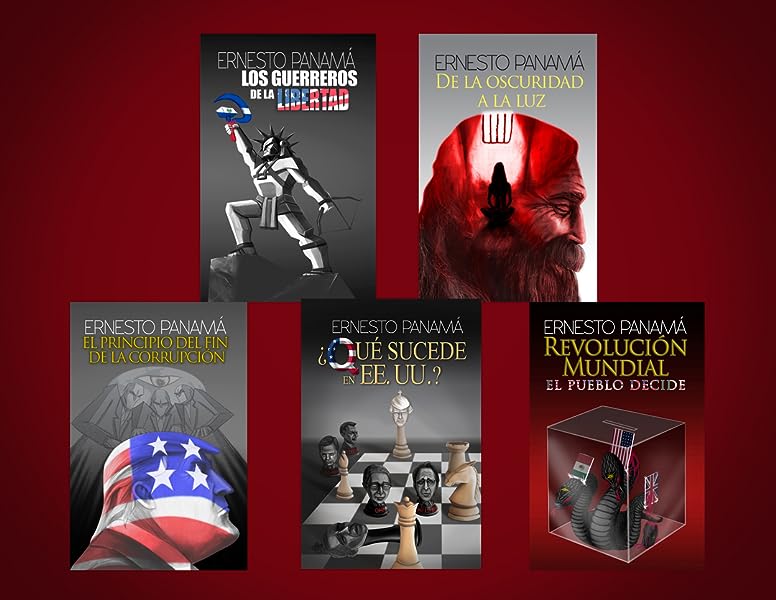 Ernesto Panama, a career diplomat, founder of a political institution, having lived in different countries, also studies Political War, he began his career as a writer in 1984 with the Historical Novel style work that ends in 2020 and that he will publish in 2021.

In 2005, his first work saw the light and in these 15 years he has published 18 titles including a third edition and two second editions, work 19 will be published by a Colombian publisher and the 20th will be his historical novel Mirror Vision, both to be published in 2021.

His narrative is alive and invites you to continue reading, his language is understandable and light.

Ernesto Panama's life has been exciting, he was born in the United States, his childhood and youth developed in Santa Ana city in El Salvador, his puberty and maturity in San Salvador, the capital, where he lives the revolutionary process of his country and knowing the Cuban drama gets involved in politics. He is the founder of ARENA, a party in which he leaves the military, holds the position of Ambassador on two occasions, studied Political Warfare, obtains his MA from the University of Salamanca, attends the Senior Management Program, at INCAE and graduates in Marketing at the UCA in El Salvador.

Living in different cities, countries, Santa Ana, Santa Tecla, San Salvador in El Salvador, Guatemala, in Guatemala, Asunción, Paraguay, Taipei, Taiwan and visiting many others give a rich and broad perspective of life.