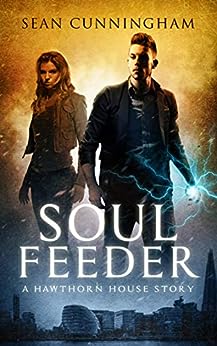 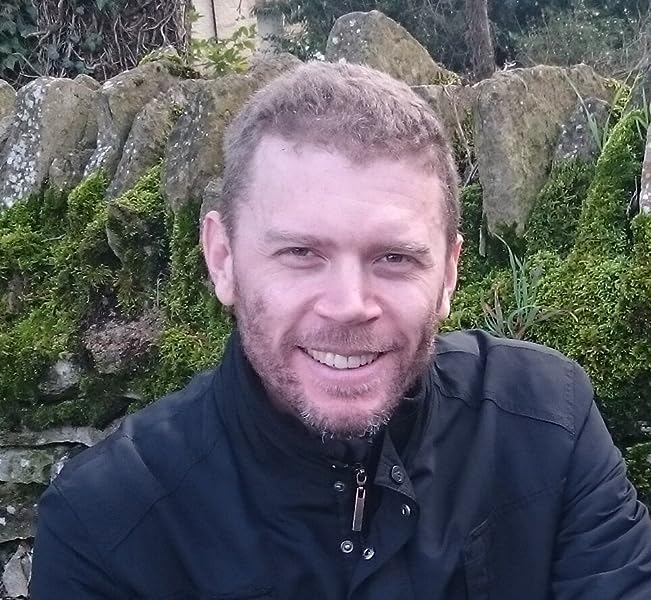 An old enemy. A debt to pay. A deadly foe who feeds on the souls of his prey.

When an old enemy calls in a debt, Julian just wants to get it over and done with. But what should have been a simple job escalates quickly. Hunted by a warlock who feeds on the souls of others through their tattoos, trapped in a strange dimension, Julian must find a way to defeat his hunter and save the soul of a friend. But can he trust someone who tried to kill him?


Soul Feeder follows on directly from the end of Immortal Make, the third book in the Hawthorn House series. Join Julian on his latest unexpected adventure today!

I’ve loved reading all my life. It filled my head with so many words they started coming back out through my fingers in stories of my own. I currently live in London and work as a software engineer, after coming over from Australia for a visit and then forgetting to leave.

Robert Brown
5.0 out of 5 stars A Great Short...
Reviewed in the United States on December 15, 2020
Verified Purchase
...that fits right in with the eclectic cast of characters. Cunningham doesn't disappoint! He really digs into how personalities may have the same/similar goals or motivations, but how we deal with them defines our personal character...and how others perceive us.
Read more
Helpful
Report abuse
See all reviews

catlady66
5.0 out of 5 stars Loved it great read yet again
Reviewed in the United Kingdom on December 21, 2021
Verified Purchase
Loved it short but good live the series can't get enough of it can't wait for more books to come if you want a good read then defo check out these set if books and novellas you won't be disappointed and they are priced a a good price so what you waiting for getting reading them
Read more
Report abuse

J H.
1.0 out of 5 stars 99p for 7 chapters, maybe I am stingy
Reviewed in the United Kingdom on December 29, 2020
Verified Purchase
It’s a bit short for a paid book, more like an introduction not a novel. Unless its Amazon or Kindle.
Read more
Report abuse
See all reviews