Alain was once only the bastard son of the Delphine of Dead Ox Wood, but fate and prophecy intervened. Now, he has deposed his blood-father and taken his place as Count Vannes, but he is also the fabled Fair One, foretold for centuries by Fair Folk and Men alike. The Fair Folk see Alain as their salvation, the man who will bring them back from the Summerland to rule the Lands of Men, but to the mages of Bretagne, he is the Undoer, destroyer of worlds. But Alain cares nothing for this. What he wants is to unite Bretagne and forge a nation, for the true danger lies not from Fair Folk or mages, but from the Frankish Empire to the east. Or so he believes...

This is the concluding volume of the Ploughman Chronicles, the high fantasy series begun with Ploughman's Son. In it, Kurt R.A. Giambastiani, author of the Fallen Cloud Saga and the modern fantasy Dreams of the Desert Wind, has created an exciting historical fantasy that blends ley lines and earth energies, magic and politics, Celtic myth and medieval history.
Read more 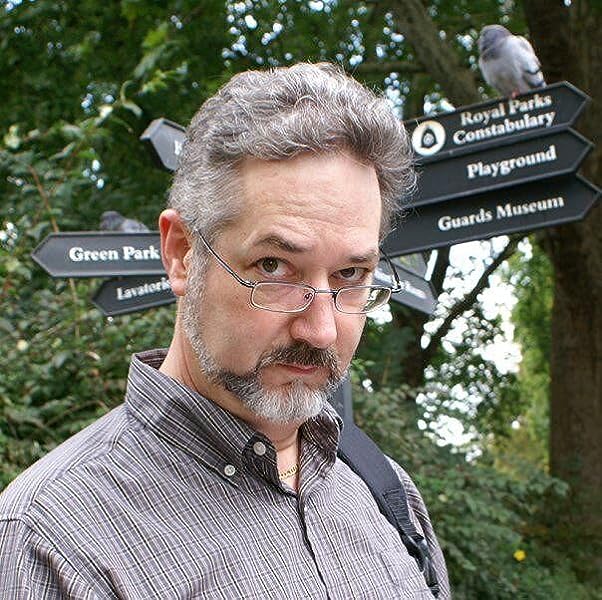 Kurt R. A. Giambastiani
Biography
Kurt R.A. Giambastiani is the author of nine novels, including the acclaimed alternate history series, The Fallen Cloud Saga. He is known for blending genres in his novels, and for strong historical and cultural detail.

Born in the San Francisco Bay Area, he studied music at SFSU and at the Rubin Academy in Jerusalem, Israel. He played viola for many years in orchestras and chamber groups, until he took up writing in the early '90s. Kurt now lives in Seattle, where he works as a software developer and blogs about writing and living in the Pacific Northwest.

When not working or writing, he likes to cook, garden, and repair antique clocks and pocketwatches.

Read more
Back to top
Get to Know Us
Make Money with Us
Amazon Payment Products
Let Us Help You
EnglishChoose a language for shopping. United StatesChoose a country/region for shopping.
© 1996-2021, Amazon.com, Inc. or its affiliates