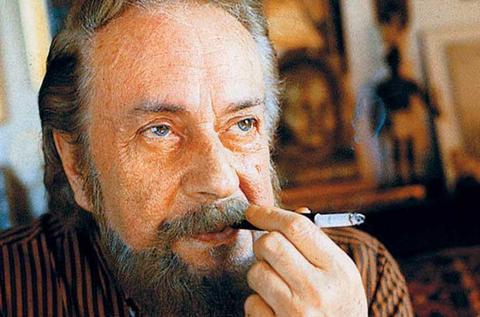 by Manolis Aligizakis (Author), Yannis Ritsos (Author)
See all formats and editions
Sorry, there was a problem loading this page. Try again.

Tags that will help you discover similar books. 2 tags
poetryliterature & fiction
Results for:
Page 1 of 1Start overPage 1 of 1
Previous page
Next page
Where do clickable book tags come from?
Book tags are created from a variety of sources, some of which are customer-generated. Amazon is not legally responsible for the accuracy of the tags represented. If you are an author or publisher and would like to remove a tag associated with your title, please contact your vendor manager or publisher support team.