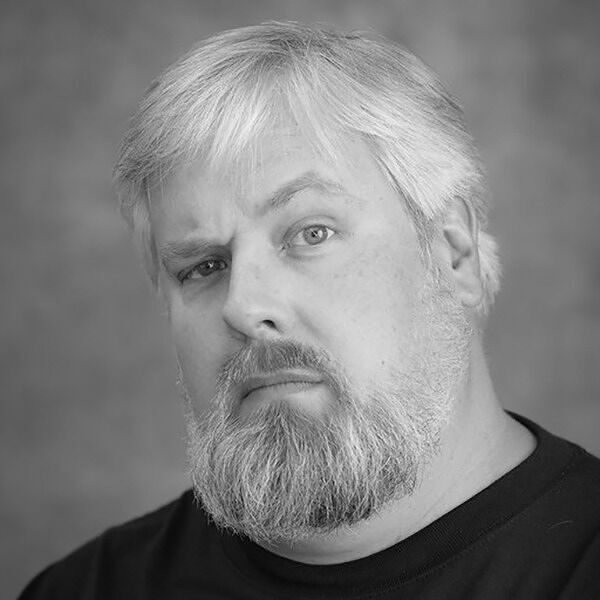 by James Andrew Clark (Author), Gary Morgan (Illustrator), Edgar Arce (Illustrator), Thomas Mauer (Illustrator), Lisa Clark (Editor) & 2 more Format: Kindle Edition
Book 1 of 1: Sycamore Hollow
See all formats and editions
Sorry, there was a problem loading this page. Try again.
Dee Romero is a mentally unstable detective in pursuit a serial killer who hangs his victims from an ancient tree. When her investigation provokes the evil creature living inside the tree, it turns its hunger towards her. It's monsters, murder, and mystery all woven together in this pulp horror one-shot.
Read more
Previous page
Next page
Kindle e-Readers
Fire Tablets
Free Kindle Reading Apps
Available on these devices
Books In This Series (1 Books)
Complete Series 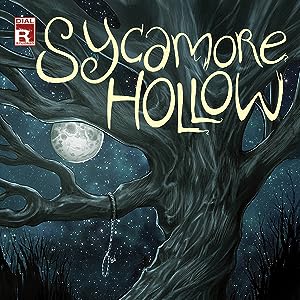 James Andrew Clark is an author of short stories and comics. His work has appeared in numerous literary magazines, comic books, collections and anthologies. He is best known as the co-creator and co-author of the Eisner and Harvey Award nominated graphic novel THE GUNS OF SHADOW VALLEY published by Dark Horse Comics. Jim lives in Santa Barbara, California with his family and a flock of chickens.

M. Murray
4.0 out of 5 stars Good for a short story
Reviewed in the United States 🇺🇸 on May 18, 2022
Verified Purchase
While short, the artwork slowed my progress. It reminded me of Colder. That's a longer series that has similar art. I recommend this as a teaser for other stories by Clark.
Read more
One person found this helpful
Helpful
Report abuse
See all reviews
Report an issue
Does this item contain inappropriate content?
Report
Do you believe that this item violates a copyright?
Report
Does this item contain quality or formatting issues?
Report