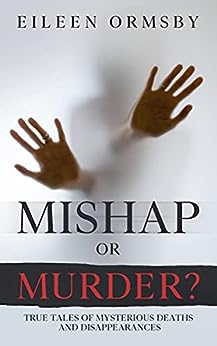 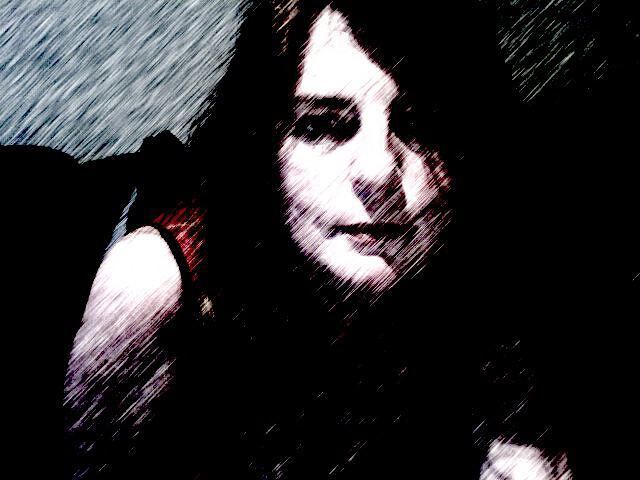 It takes just seconds for someone to die. But sometimes years later, questions remain: was it an accident, suicide, or something far more sinister?

An elderly couple having an illicit affair disappear into the bush, their campsite destroyed by fire but their vehicle untouched. At first police wonder if they got lost or eloped, but their investigation soon turns to homicide. Who are the mysterious “Hill People” and does a missing drone hold the key to the mystery?

A skydiver plunges to his death and investigators soon discover his parachute had been tampered with. But with a hundred potential murder weapons and just as many suspects who are used to the adrenaline rush of a high-stakes sport, can anyone uncover who did it?

A young mother heads out for a night on the town to celebrate her new car and never comes home. Her text messages and car tracking system tell a story right up to the moment she disappears, leaving police baffled. Did she disconnect the GPS herself or was someone in the car with her that night?

An entire town is wary of a hard-living local man, and none more so than his battered wife. When he disappears and she starts selling his possessions, nobody cares enough to interfere, until his sister starts asking questions. Did he really leave his wife and four children, or do the local mineshafts hold more secrets than gold?

The latest in the Dark Webs True Crime series takes you through these stories and more cases that stumped police and investigators for years.

Was it Mishap… or Murder?

Audible Holiday Deal
Join Audible Premium Plus for 60% off. Only $5.95 a month for the first 3 months. Get this deal
Books In This Series (5 Books)
Page 1 of 1Start OverPage 1 of 1
Previous page
Next page
Dark Webs True Crime
Eileen Ormsby
Kindle Edition

Eileen Ormsby is a lawyer, author and freelance journalist based in Melbourne. Her first book, Silk Road was the world's first in-depth expose of the black markets that operate on the dark web.

Eileen's gonzo-style investigations have led her deep into the secretive corners of the dark web where drugs and weapons dealers, hackers, hitmen and worse ply their trade. Many of these dark web interactions turned into real-world relationships, entanglements, hack attempts on her computer and even death threats from the dark web's most successful hitman network as she researched Darkest Web.

TrueOBSESSION
VINE VOICE
4.0 out of 5 stars Cold and unsolved mysteries
Reviewed in the United States on October 14, 2021
Verified Purchase
I love reading TC and where a lot of people don't like to read about cases with no resolution, I do. These four stories involve missing persons and suspicious deaths. The book is well-written and interesting as all Ormsby's books are. Maybe one day one or more cases will have a resolution.
Read more
Helpful
Report abuse

Fleur W
5.0 out of 5 stars Intriguing mysteries!
Reviewed in the United States on October 20, 2021
The four mysteries that are looked at in this book having you wanting to know more as well as leaving you with your own suspicions of what may have occurred. I vaguely remember a couple of these event's but only the basics so being ab le to read so much more about them was fantastic but all the stories left you with more questions than answered. I must say the one that struck me the most was the skydiving one, skydiving has never held an interest to me before and definitely doesn't know and I am not sure how Stephen's fellow skydivers felt safe going back up! This is a great collection that gives you great insight to the events that occurred, how things unfolded and the questions everyone involved is left with and the hope that one day some or all involved may finally get the answered needed.

Anuschka-Marie'
4.0 out of 5 stars Good book
Reviewed in the United States on October 22, 2021
Real life crimes that have never been solved. Each crime is very well researched and laid out exactly how, what and when everything happened. Very enjoyable read but really wish they had been solved.

Jeanne Richardson
4.0 out of 5 stars Mystery
Reviewed in the United States on October 18, 2021
This is the 2nd book I've read written by Eileen Ormsby; I can’t wait to read more of her books.

This is part of the Dark Webs True Crime Series with several different murders and mysteries.

SB
4.0 out of 5 stars Fascinating read
Reviewed in the United States on October 23, 2021
Great book! Love the detailed cases and all the facts. While the cases being solved is kinda annoying, it allows one to draw their own conclusions.

Vecuccio
1.0 out of 5 stars Unsolved crimes
Reviewed in the United Kingdom on October 22, 2021
Verified Purchase
I really can't stand reading through 50 pages of highly detailed investigation only to find out that the case is unsolved!
This cheats the reader. Don't select unsolved crimes!
Read more
Report abuse
See all reviews