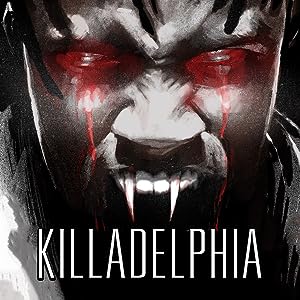 When will I be charged for each book?
Pre-orders will be placed within 24 hours, but you will not be charged until books are released and ready for download. We will automatically charge your default payment or other payment method on file.
You've subscribed to Killadelphia! We will preorder your items within 24 hours of when they become available. When new books are released, we'll charge your default payment method for the lowest price available during the pre-order period.
Update your device or payment method, cancel individual pre-orders or your subscription at
Your Memberships & Subscriptions
There was an error. We were unable to process your subscription due to an error. Please refresh and try again. 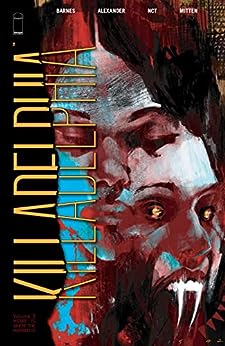 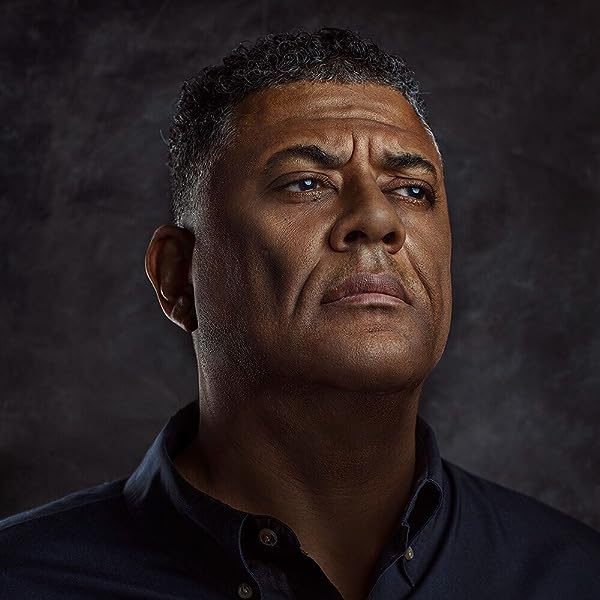 Killadelphia Vol. 3: Home is where the Hatred Is Kindle & comiXology

A new vampire king has entered the game, and his name is Thomas Jefferson! The third president of the United States plans to (literally) raise hell as he sets forth to craft a new America far more twisted than the one he sought to create two and a half centuries ago.

Meanwhile, young Jimmy Sangster has been bitten and is quickly becoming a bloodthirsty creature of the night. Will SeeSaw and James Sangster Sr. be able to find a way to reverse his condition before his soul is lost forever, or will Jimmy's newborn instincts take over and put everyone he loves in harm's way?

Next 2 for you in this series See full series
Total Price: $26.98
Books In This Series (4 Books)
Complete Series 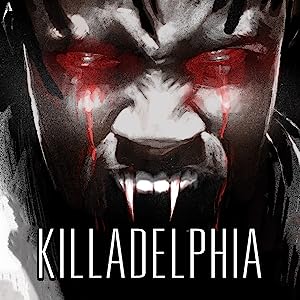 Rodney Barnes is an award-winning writer, producer, and comic book creator whose vibrant and emphatic creative voice has established him as a Hollywood mainstay.

Barnes is currently an executive producer and writer for HBO’s new series WINNING TIME: THE RISE OF THE LAKERS DYNASTY, which chronicles the professional and personal lives of the 1980s Showtime Lakers during the team’s wild and fast-paced golden years.

Barnes has a number of projects in different stages of development including; creating-showrunning-writing THINGS THAT MAKE WHITE PEOPLE UNCOMFORTABLE, a TV show based on Michael Bennett’s book of the same name in development with John Wells at HBO Max; writing a creative feature for New Regency with Jordan Vogt-Roberts attached to direct; and writing a miniseries based on the life of golf great Tiger Woods.

In addition to TV, Barnes is a veteran comic book creator who earned an Eisner Award nomination for his critically acclaimed graphic novel Killadelphia, which now has a television show in development at Levantine TV. Barnes recently launched his own comic studio and publishing imprint, Zombie Love Studios, a creative space dedicated to storytelling from BIPOC perspectives in unique formats. Barnes has released a number of graphic novels including Army of Darkness, James Bond Himeros, Marvel/Lucasfilm’s Lando: Double or Nothing, Lion Forge’s Quincredible, Marvel’s Falcon, Secret Empire, and has expanded into Substack with Nita Hawes’ Nightmare Blog, Elysium Gardens, Johnny Gatlin, and 20° Past Rigor. Barnes also has an adaptation of the cult horror classic Blacula on the way.