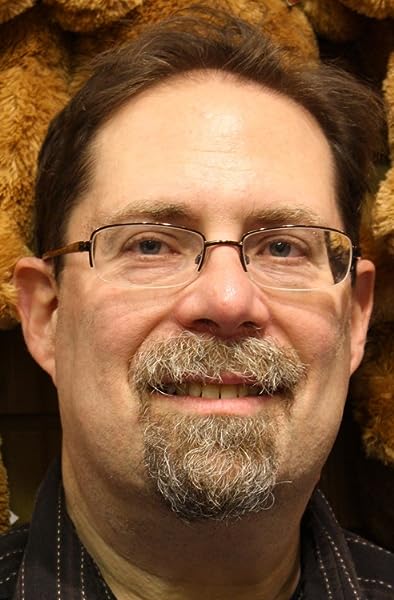 by Joseph Zitt (Author)
See all formats and editions
Sorry, there was a problem loading this page. Try again.

Moving to Israel, an American Jew finds both an alternate reality and an eternal home. In brief notes posted online, he creates a mosaic text, observing how everyday life blends the sacred and the mundane. Vivid, precise, and often hilarious, these entrancing vignettes embody how what might seem like nothing special appears to a poet's eye.

Joseph Zitt is an author, composer, filmmaker, and multimedia artist. After spending most of his life in various cities around the USA, he now lives in Israel.

Joseph Zitt’s writings and recordings emerge from decades of experience with computer systems, religious studies, and vocal improvisation. In creating music, text, software, and community, he focuses on empowering people to do what they do best through systems, stories, and structures that enhance and give context to their abilities and hopes.

His earlier books include Shekhinah: the Presence (newly reissued by Apocryphile Press), a poetic meditation on the feminine image of the Presence of God in Jewish mysticism, and Surprise Me With Beauty: the Music of Human Systems (Metatron Press of New Jersey), which collects writings and scores from over 20 years that present and embody new visions of human interaction through structured group improvisation.

Joseph Zitt’s vocal performance combines a background in traditional synagogue and world musics with a mastery of extended vocal techniques. While he often approaches performance non-verbally, focusing on the vocal sounds themselves rather than the meanings of words, he also includes moving and surprising uses of text in work that straddles the line between music and poetry. In his solo and ensemble performances and workshops, he works to create music that is both complex and clear, exemplifying the best that each person can bring to free and structured improvisation.

His many CDs (most of which are now available for free download and streaming from the Internet Archive) range from the pure electronic work Oh Come Ye Dispassionate to (voices), an album of vocal compositions and improvisations by the trio Comma, and the solo instrumental jazz/rock experiments on Jerusaklyn. He has also created works for orchestra and other instrumental and vocal ensembles.

He has performed in a wide variety of solo and ensemble contexts, including performing with the ensemble Comma in Pauline Oliveros’s “Lunar Opera” at Lincoln Center in New York City, and with the ensemble Gray Code at the Knitting Factory in New York and at the 2001 Vision Festival in Washington, DC. In annual tours of Texas at the turn of the century, his group QslashC, a large and varied ensemble of musicians, poets, and dancers, explored improvisation methods and structures in engaging (and often hilarious) events. He also led the Human Systems Performance Group, which moved among dance, theatrical, musical, and video performance to develop effective multimedia events, and created electronic theatre scores for the PAM Repertory Company in Brooklyn, NY.

His current work includes The Book of Voices, a book of monologues by voices from the Bible, and the ongoing blog, “The Path of the Bookseller.” He lives and works as a bookseller outside Cleveland, Ohio.