(941095 ratings)
91% positive over last 12 months
In stock.
Usually ships within 3 to 4 days.
Shipping rates and Return policy
Added
Not added
Add to Cart
$19.99
FREE Shipping
Get free shipping
Free shipping within the U.S. when you order $25.00 of eligible items shipped by Amazon.
Or get faster shipping on this item starting at $5.99 . (Prices may vary for AK and HI.)
Learn more about free shipping
on orders over $25.00 shipped by Amazon.
Sold by: Amazon.com
Sold by: Amazon.com

Temporarily out of stock.
Order now and we'll deliver when available. We'll e-mail you with an estimated delivery date as soon as we have more information. Your account will only be charged when we ship the item.
Shipping rates and Return policy
Added
Not added
Add to Cart
$22.95
& FREE Shipping
Sold by: InfiniteBooks_USA
Sold by: InfiniteBooks_USA 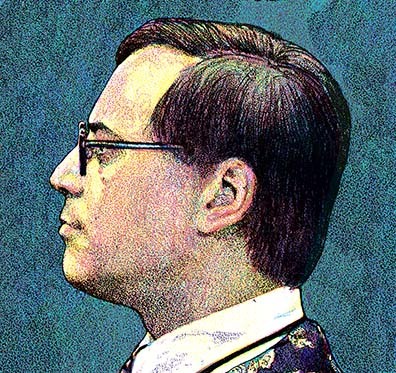 by David Chelsea (Author, Illustrator)
See all formats and editions
Sorry, there was a problem loading this page. Try again.

Six 24-hour comics from creator David Chelsea: Snow Angel, Sleepless, I.D., Now Open the Box, The Girl with the Keyhole Eyes, and I Like to Riff.
Read more
Previous page
Next page

David has contributed a number of stories to the anthology Dark Horse Presents, including Snow Angel, The Girl With The Keyhole Eyes, and the upcoming Sandy & Mandy. Last year Snow Angel, an all-ages superhero story, was reprinted in its own 32-page comic by Dark Horse, and David is at work on a book-length collection of Snow Angel stories.

David Chelsea was born in Portland Oregon. A published commercial artist since the age of twelve, David has drawn comics and illustrations for numerous publications and is the author of the graphic novels David Chelsea In Love, Welcome To The Zone, Snow Angel, and the how-to books Perspective! For Comic Book Artists, Extreme Perspective! For Artists, and Perspective In Action. In recent years David has taken up the challenge devised by Scott McCloud, to draw an entire 24 page comic within 24 hours, a record seventeen times, and the first 12 of these stories have been collected in two volumes by Dark Horse, Everybody Gets It Wrong! and Sleepless. David's 16th 24 Hour Comic session is the subject of the documentary 24 Hour Comic, directed by Milan Erceg.

David's work on perspective stems from a lifelong interest. He has lectured on the subject at numerous institutions including The University Of Oregon, Pacific Northwest College of Art and Seattles's Gage Academy Of Art. Years ago, David devised his own six point perspective method for painting on spherical objects such as globes and bowling balls, and his spherical paintings are in many private collections.