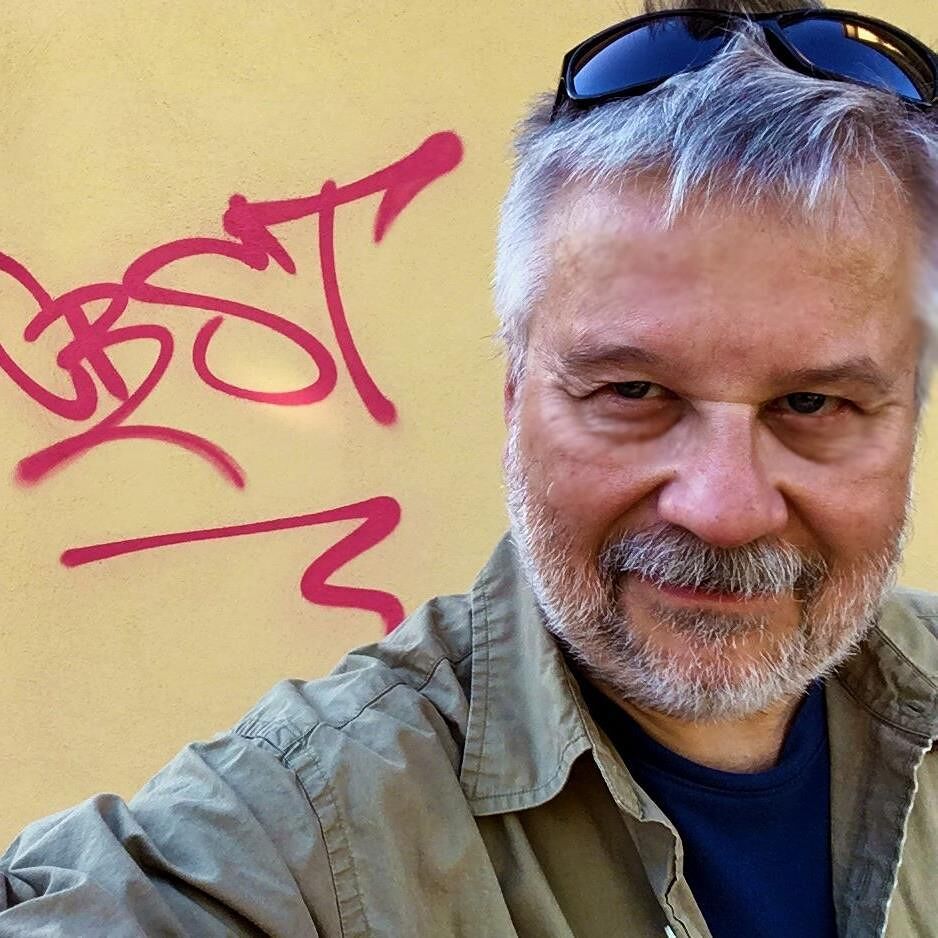 His new book, American Serial Killers: The Epidemic Years 1950-2000 is scheduled to be released on December 8, 2020. It focuses on the rise of serial murder in the United States and the critical "serial killer epidemic" era of 1970-2000 when 83 percent of known American serial killers made their appearance.

Vronsky is also a historian of espionage, insurgency-terrorism and military history. He holds a Ph.D. from the University of Toronto in the fields of espionage in international relations and criminal justice history. His book Ridgeway: The American Fenian Invasion and the 1866 Battle that Made Canada (Penguin Books: 2011) is the definitive account of the hidden history of Canada's first modern battle fought against Irish-American Fenian insurgents invading from the United States in 1866.

He currently lectures in history of the Third Reich, the American Civil War, history of terrorism, espionage and international relations at Ryerson University in Toronto.

Prior to earning Ph.D. in history, Peter Vronsky worked for 25-years shooting and producing investigative documentaries and network television news specials, music videos and documentaries. He has worked extensively in Europe, the former Soviet Union, South Africa and in Canada and USA. He is the creator of a body of formal video art works exhibited internationally and a cited historian of the phenomenon of serial murder, of Lee Harvey Oswald's journey to the USSR in 1959-1962, the Siege of Montsegur during the Albigensian Crusade in 1244, the disappearance of Ambrose Small in Toronto in 1919, the early history of the Toronto Police and is an authority on the Battle of Ridgeway in 1866.

Peter Vronsky lives in Toronto and Venice, Italy. His websites include www.petervronsky.org, www.serialkillerchronicles.com, www.investigativehistory.com, www.ridgewaybattle.ca and www.fenians.org
Read more on Amazon's Peter Vronsky page
Back to top
Get to Know Us
Make Money with Us
Amazon Payment Products
Let Us Help You
EnglishChoose a language for shopping. United StatesChoose a country/region for shopping.