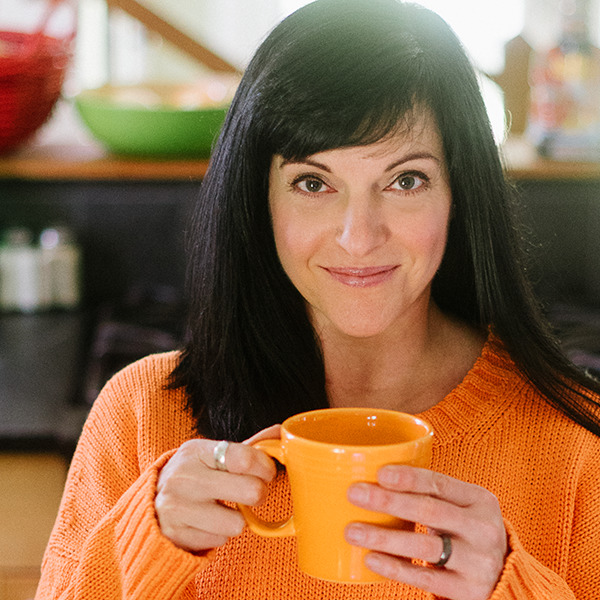 Melissa Joulwan
Melissa Joulwan is the author of the best-selling Well Fed cookbook series and the award-winning blog MelJoulwan.com, where she writes about her triumphs and failures in the gym, in the kitchen, and in life. Her newest cookbook is Well Fed Weeknights: Complete Paleo Meals in 45 Minutes Or Less (November 1, 2016).

After a lifetime of yo-yo dieting and food as the enemy, Melissa found the paleo diet in 2009 and has been happily following it ever since. That year, she also underwent a thyroidectomy. In the aftermath of the surgery and recovery, she became particularly interested in how diet affects hormones, body composition, mood, and motivation. These days, Melissa's workouts are just as likely to include yoga and meditation as lifting heavy things and sprinting to stay ahead of the stopwatch.

'Well Fed 2' was named one of the best books of 2013 by Amazon.com and was a Washington Post best seller. Her first cookbook 'Well Fed' appeared on the Wall Street Journal best sellers list, and she's the author of the recipes in the New York Times bestselling book 'It Starts With Food' by Melissa and Dallas Hartwig. She writes a column for Paleo Magazine and her recipes have been featured in print in Low Sugar Living, Inspire Health, and Where Women Cook, and online at Buzzfeed.com, FoodNetwork.com, Nylon.com, PopSugar.com, and Men's Journal. She has been a featured chef for U.S. Wellness Meats and Lava Lake Lamb, as well as an instructor at Whole Foods.
Read more on Amazon's Melissa Joulwan page
Back to top
Get to Know Us
Make Money with Us
Amazon Payment Products
Let Us Help You
EnglishChoose a language for shopping. United StatesChoose a country/region for shopping.
© 1996-2021, Amazon.com, Inc. or its affiliates