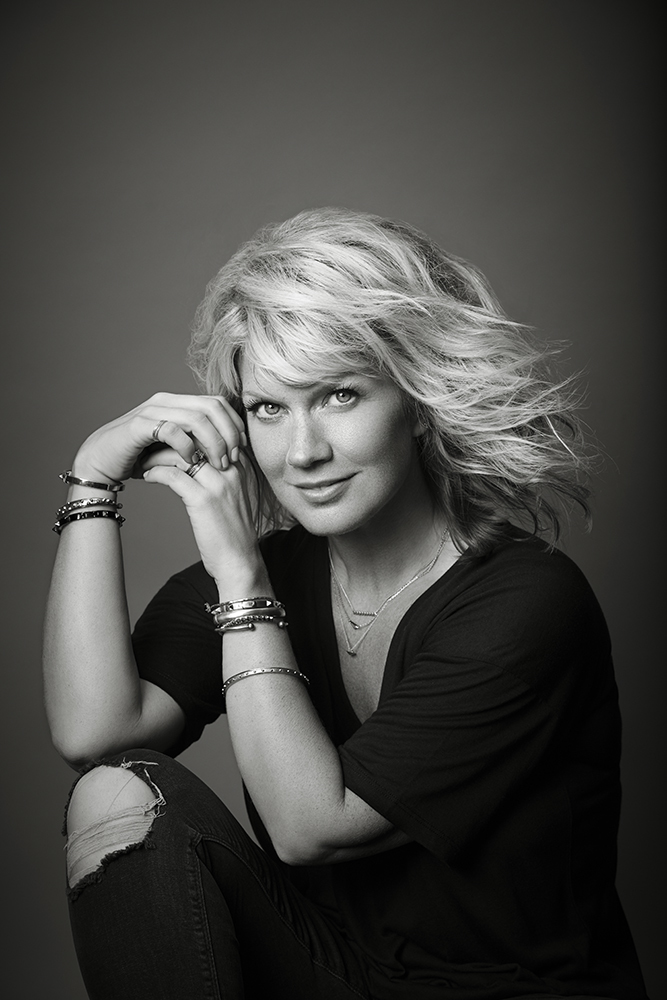 Natalie Grant
Four-time Grammy nominated Natalie Grant is known for her powerful and soaring vocals, heart-gripping lyrics and passionate performances, and has remained one of the top-selling Christian & Gospel artists since her 2005 breakout RIAA Gold certified album, "Awaken." She has since gone on to have over 3 million in career sales. The Gospel Music Association has named her Female Vocalist of the Year 5 times and she has had multiple number 1's on the Billboard chart. Her most recent project, "Be One," released on November 13th, 2015.
More than just music and awards, Grant has built a relationship with her fan base on a personal level that goes well beyond the music. Regarded as real, authentic and transparent, that connection with people puts Grant at the top of the industry with fan engagement across all social media platforms.
Beyond her music career, Natalie has been an outspoken advocate for victims of human trafficking since 2005. She co-founded Hope for Justice International, which identifies and rescues victims of trafficking and then provides them with complete restorative care. The organization now has 6 offices spanning 4 countries and 3 continents. Though she is a Seattle native, Natalie makes her home in Nashville, TN with her husband, producer/songwriter Bernie Herms and their three children: twins Grace and Bella, and their youngest, Sadie.
Read more on Amazon's Natalie Grant page
Back to top
Get to Know Us
Make Money with Us
Amazon Payment Products
Let Us Help You
EnglishChoose a language for shopping. United StatesChoose a country/region for shopping.