Intuition for Every Day: Developing Your Sixth Sense by Charol Mess...
Go to book
1 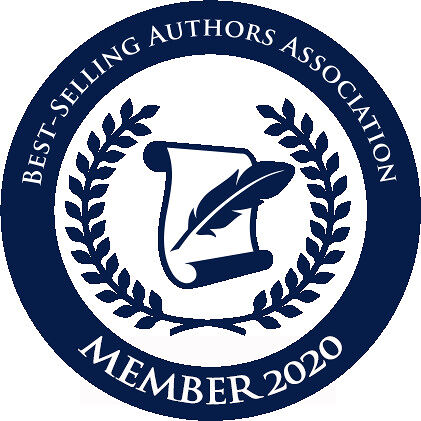 KEY LIFE LESSONS, anecdotes, simple meditations and techniques show how to live inspired and fully in the soul consciousness, in clarity of mind and calm self-knowing.

An honoree of Marquis Who's Who in America 2020, Charol Messenger shares personal heartfelt stories, life lessons, techniques, and epiphanies since her sudden life-changing event in 1975, when she saw the potential and true hearts of all humanity.

A spirituality teacher since 1977, Charol has counseled more than 76,000 individuals on how simply and easily to live from their own higher self. In 2019, to a global TV audience of 100 million, she did 3 interviews with Preach the Word Worldwide Network on their "Book of the Month" show, for her two critically acclaimed new books IN JESUS' WORDS, TODAY: Humanity's Magnificent Future (Kairos Crystal Award, 2019, first in series) and her flagship title HUMANITY 2.0: The New Humanity (5 awards include Shining Stars Award from Preach the Word and Second Place Book Excellence Award). awakeningkeys.com, charolmessenger.com

May 4 (on HUMANITY 2.0: THE NEW HUMANITY) -
https://media.preachthewordtv.com/show?vg=9dfdeca4d3&vt=1&ch=4c7bc1ce07
Read more on Amazon's Charol Messenger page
Back to top
Get to Know Us
Make Money with Us
Amazon Payment Products
Let Us Help You
EnglishChoose a language for shopping. United StatesChoose a country/region for shopping.
© 1996-2021, Amazon.com, Inc. or its affiliates