The Voynich Cypher
Go to book
1 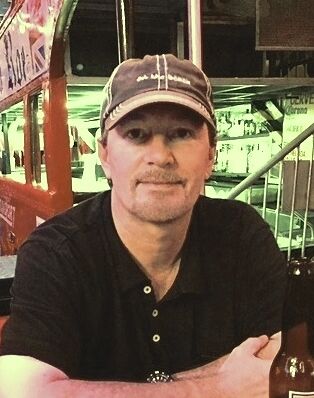 Non-fiction includes the international bestseller An Angel With Fur (animal biography), Retirement Secrets of Mexico, and How To Sell A Gazillion eBooks In No Time (even if drunk, high or incarcerated), a parody of all things writing-related.

Blake is co-author of The Eye of Heaven and The Solomon Curse with legendary author Clive Cussler. Blake's novel King of Swords has been translated into German by Amazon Crossing, The Voynich Cypher into Bulgarian, and his JET, Day After Never, and Ramsey's novels into Spanish, German, and Czech.

Blake writes under the moniker R.E. Blake in the NA/YA/Contemporary Romance genres. Novels include Less Than Nothing, More Than Anything, and Best Of Everything.

Having resided in Mexico for sixteen years, Blake enjoys his dogs, fishing, boating, tequila and writing. His thoughts, such as they are, can be found at his blog: RussellBlake.com and at Facebook: Russell.Blake.Books
Read more on Amazon's Russell Blake page
Back to top
Get to Know Us
Make Money with Us
Amazon Payment Products
Let Us Help You
EnglishChoose a language for shopping. United StatesChoose a country/region for shopping.
© 1996-2021, Amazon.com, Inc. or its affiliates