“For indeed the Frankish nation, which was crushed by the avenger Hasting, was full of filthy uncleanness. Treasonous and oath-breaking, they were deservedly condemned; unbelievers and faithless, they were justly punished.” - Dudo of St. Quentin, Gesta Normannorum

Orphaned as a child by a blood-feud, and sold as a slave to an exiled chieftain in Ireland, the boy Hasting had little hope of surviving to adulthood. The gods had other plans. A ship arrived at his master's longphort carrying a man who would alter the course of his destiny, and take him under his wing to teach him the ways of the Vikings. His is a story of a boy who was a slave, who became a warlord, and who helped topple an empire.

A supposed son of Ragnar Lodbrok, and referred to in the Gesta Normannorum as the Scourge of the Somme and Loire, his life exemplified the qualities of the ideal Viking. Join author and historian C.J. Adrien on an adventure that explores the coming of age of the Viking Hasting, his first love, his first great trials, and his first betrayal.

"The Lords of the Wind" by C.J. Adrien is a gold medal winner in the 2020 Reader's Favorite annual international book awards.
Read more

King Horic is dead. The oaths that once bonded the Danes and Northmen in the islands of Aquitaine have broken. Hasting's new land is imperiled by fearsome challengers and old foes alike. A rumor from the continent will shatter the brittle veneer of his strength and expose his deepest wound from the past. His greatest trial will not be fought with a sword, ax, or shield, but with his heart.

A supposed son of Ragnar Lodbrok, and referred to in the Gesta Normannorum as the Scourge of the Somme and Loire, his life exemplified the qualities of the ideal Viking. Join author and historian C.J. Adrien on an adventure that explores the early life and adventures of the Viking Hasting and his crew.
Read more

The city of Nantes Burns.

An unexpected betrayal forces Hasting to abandon his closest ally. With his heart turned black, he rekindles the savagery of his race. In sacking Nantes, his bravery and luck earn him a place in the skalds' songs. Word of his deeds reaches his kin in the North, and more and more sea captains sail to Francia to join him, hoping his luck might help theirs.

Thor of Dublin, Hasting's old rival, will seek him out and ask him to join his new alliance of sea kings. Together, they will launch the most ambitious raids their people have ever attempted. They will sail south to the land of the Moors to test their alliance's strength and, if successful, turn their sights to an even more daring prize: Paris.

The Norns make nothing easy. A secret affair will risk unraveling the alliance and bring the sea kings to the brink of civil war.
Read more

Stephen
4.0 out of 5 stars hurry up!!!
Reviewed in the United States 🇺🇸 on August 16, 2020
hurry up a finally finish the third book!!!
Read more
One person found this helpful
Helpful
Report abuse

Amazon Customer
5.0 out of 5 stars Historical content is wonderful. When I research the characters I'm enraptured.
Reviewed in the United States 🇺🇸 on June 17, 2020
I loved the history and the rich characters. Exceptional.
Read more
3 people found this helpful
Helpful
Report abuse
See all reviews
More About the Author 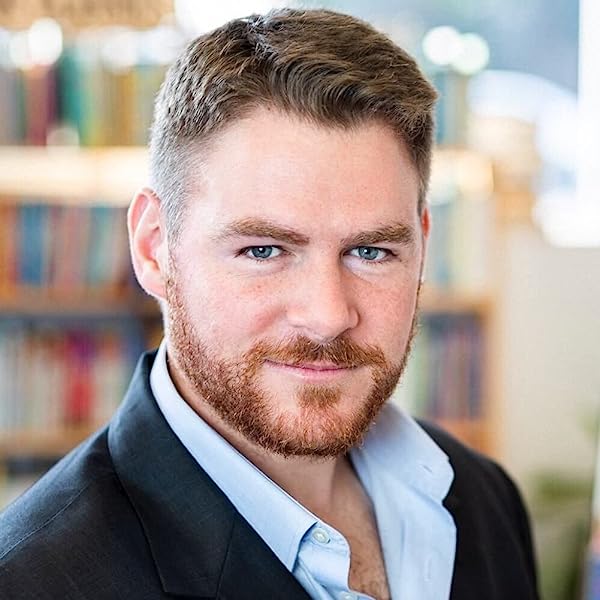 C.J. Adrien is a bestselling and award-winning author of Viking historical fiction novels with a passion for Viking history. His Saga of Hasting the Avenger series was inspired by research conducted in preparation for a doctoral program in early medieval history as well as his admiration for historical fiction writers such as Ken Follett and Bernard Cornwell. He is also a published historian on the subject of Vikings, with articles featured in historical journals such as L’Association des Amis de Noirmoutier, in France. His novels and expertise have earned him invitations to speak at several international events, including the International Medieval Congress at the University of Leeds, the Oregon Museum of Science and Industry (OMSI), conferences on Viking history in France, among others. Learn more about C.J. Adrien at https://cjadrien.com.