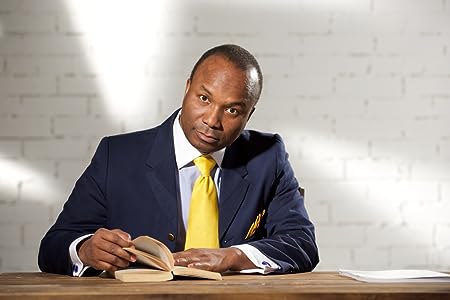 Sunday Adelaja is the founder and senior pastor of the Embassy of God in Kiev Ukraine and the author of more than 300 books which are translated in several languages including Chinese, German, French, Arabic, etc.

A fatherless child from a 40 hut village in Nigeria, Sunday was recruited by communist Russia to ignite a revolution, instead, he was saved just before leaving for the USSR where he secretly trained himself in the Bible while earning a Master's degree in journalism. By age thirty-three, he had built the largest church in Europe.

Dr. Sunday Adelaja had the opportunity to speak on a number of occasions in the United Nations. In 2007 he had the rare privilege of opening the United States Senate with prayers. He has spoken in the Israeli Knesset and the Japanese parliament along with several other countries. Dr. Sunday is known as an expert in national transformation through biblical principles and values.

Dr. Sunday Adelaja is happily married to his "Princess" Abosede Dere Adelaja. They are blessed with three children, Perez, Zoe, and Pearl. 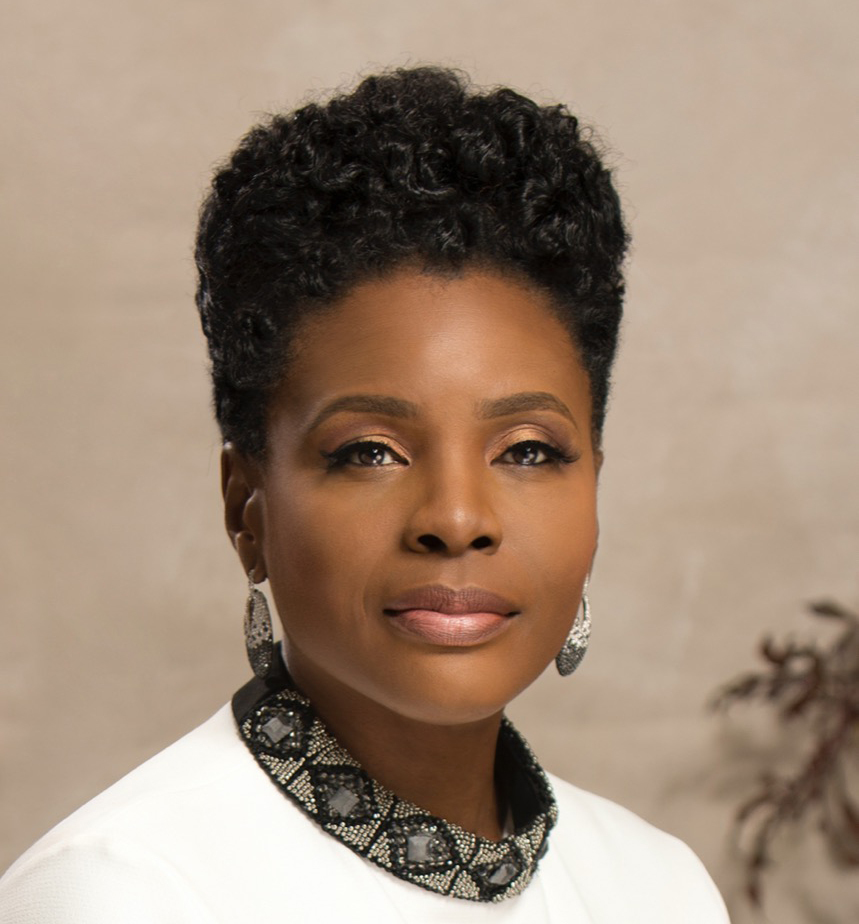 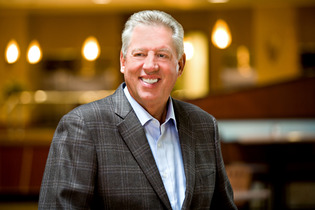 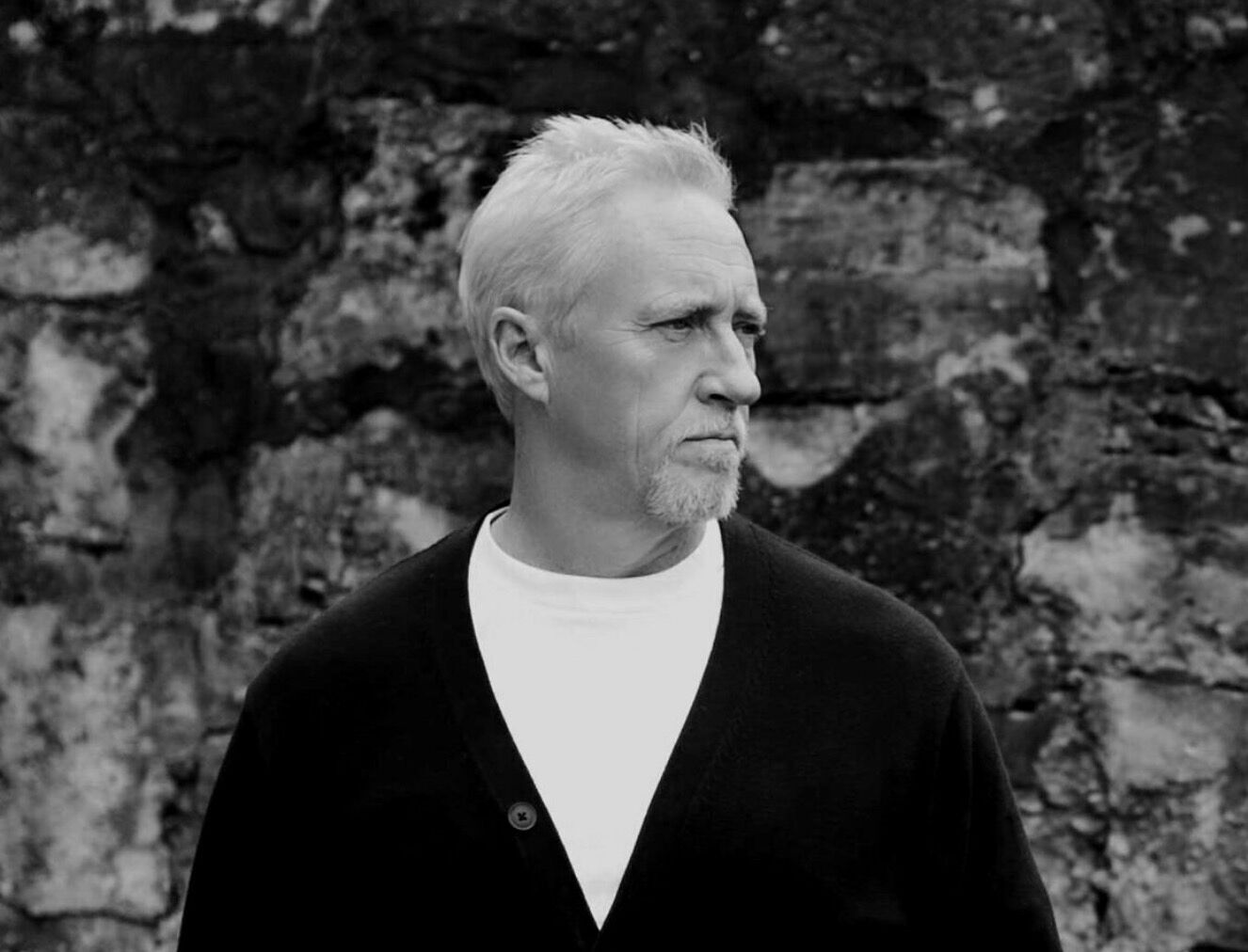 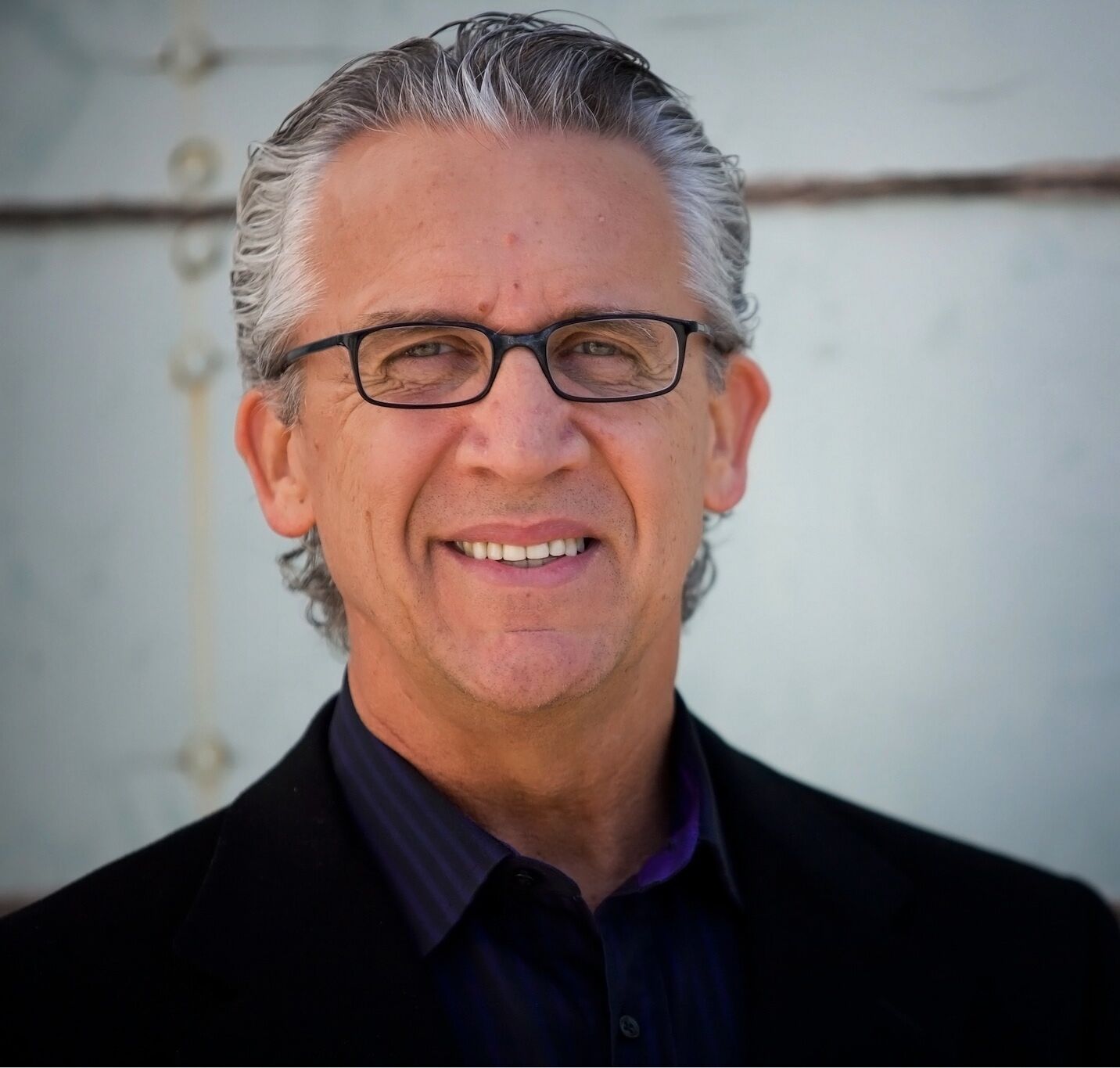 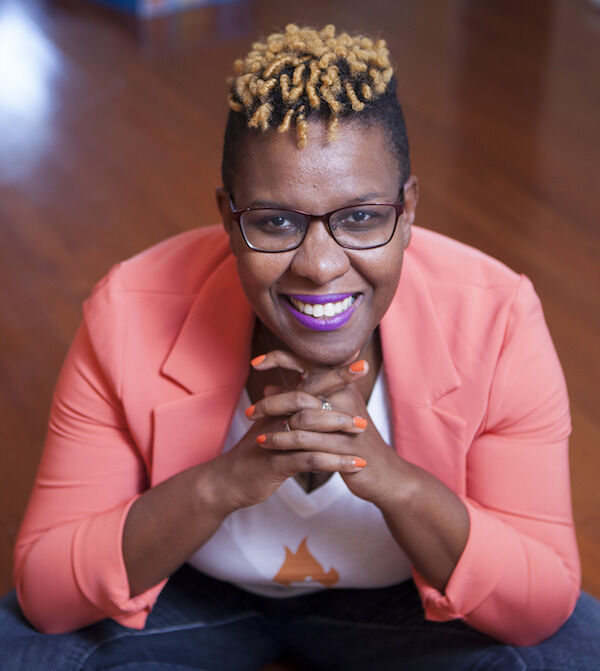 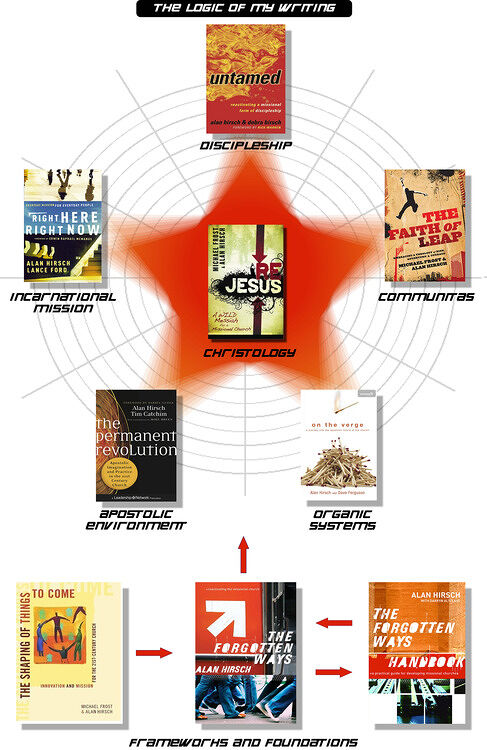 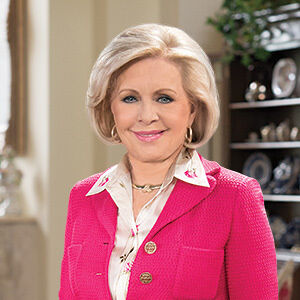 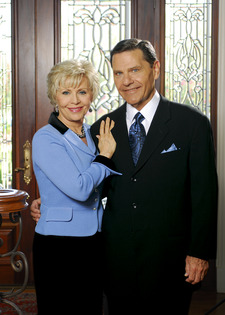 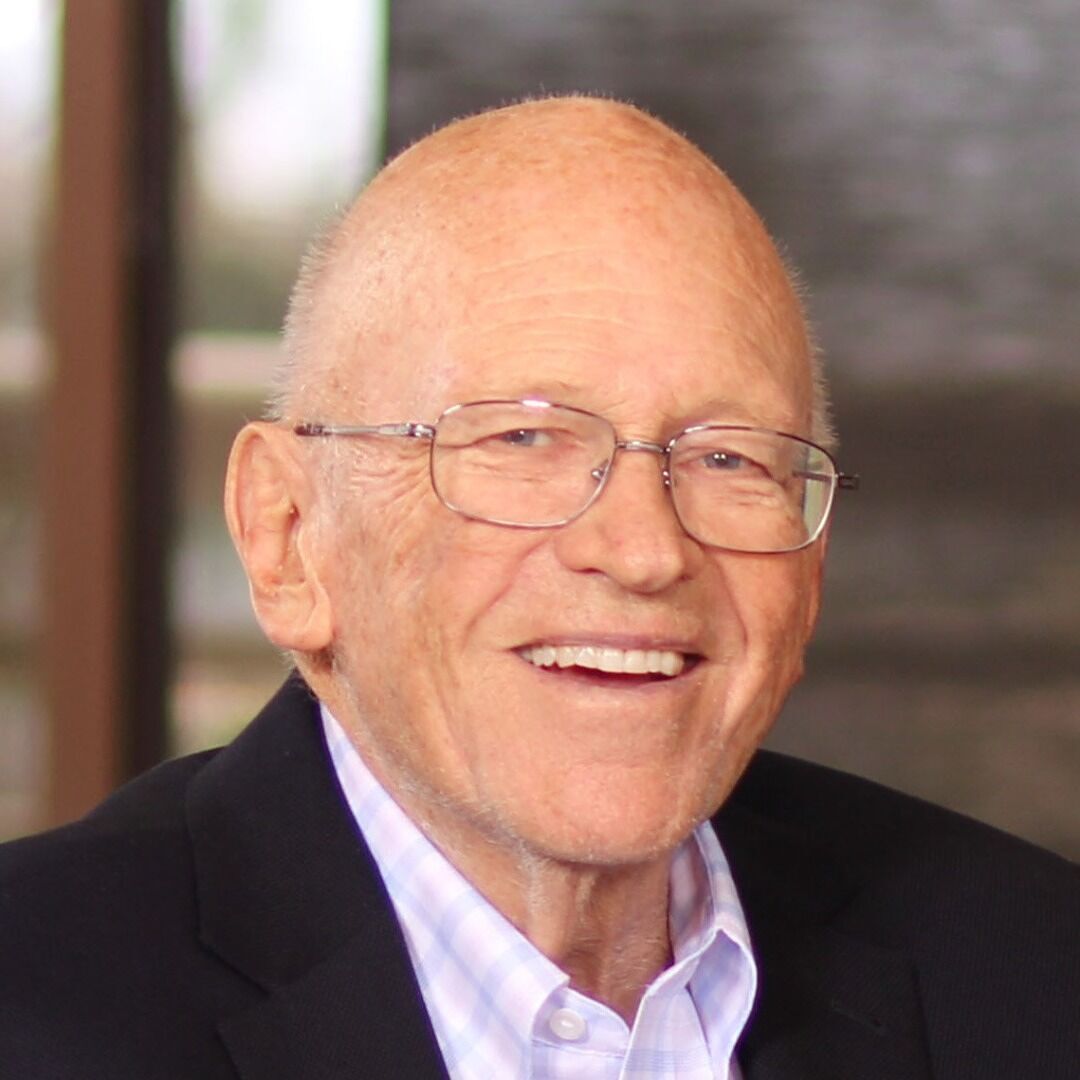 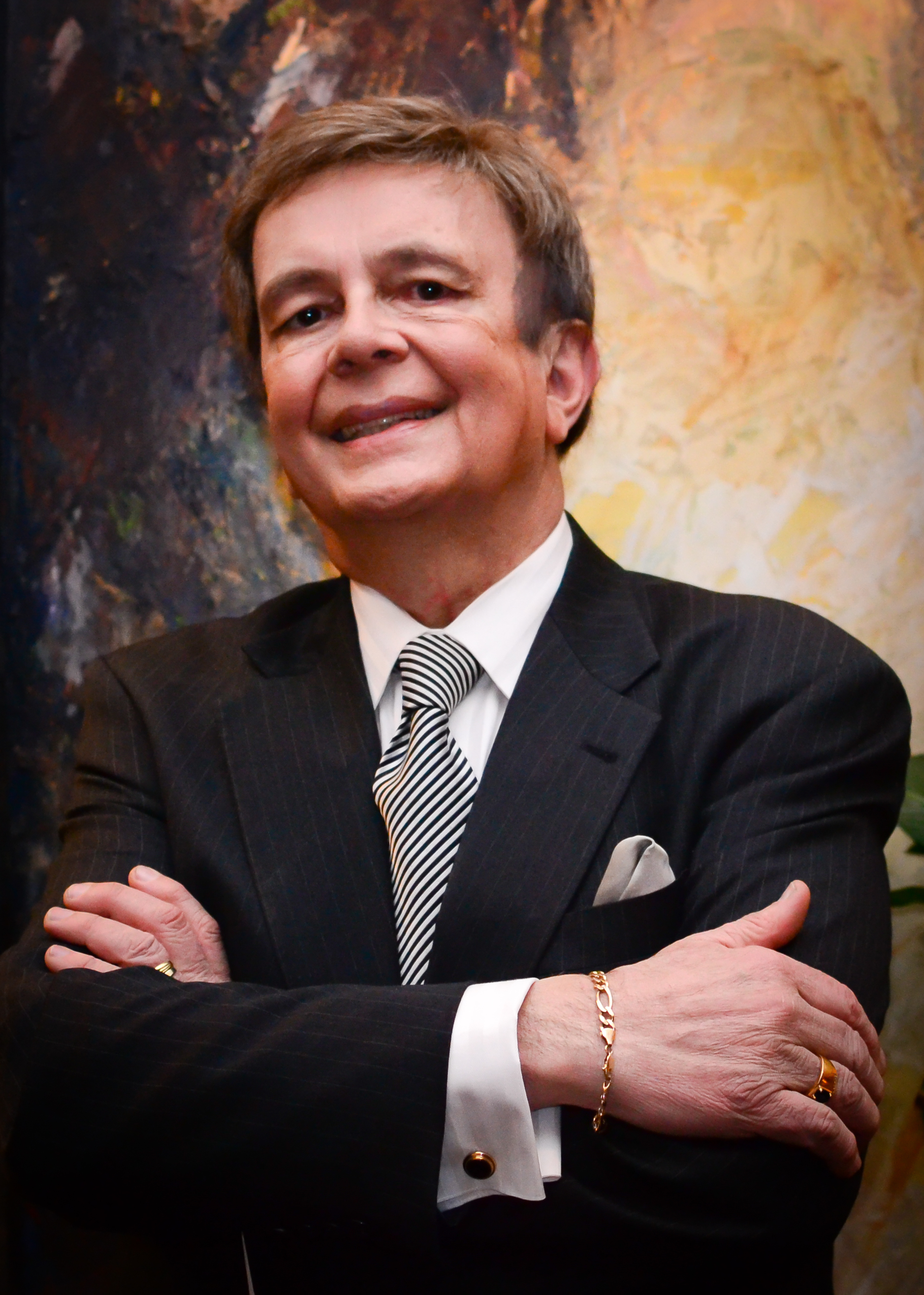 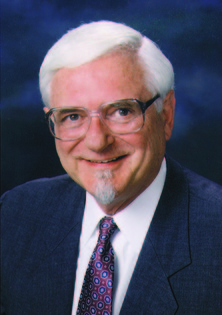 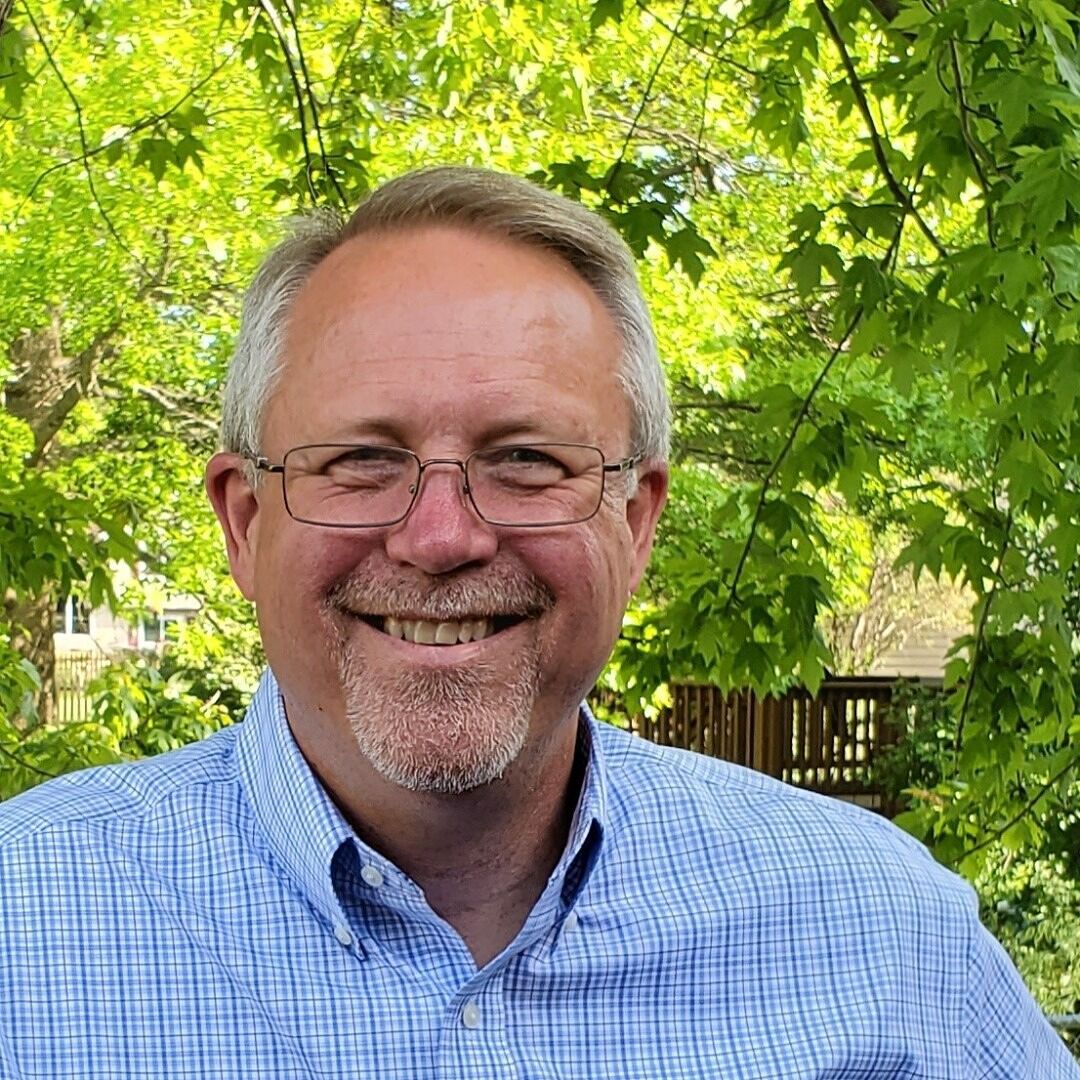 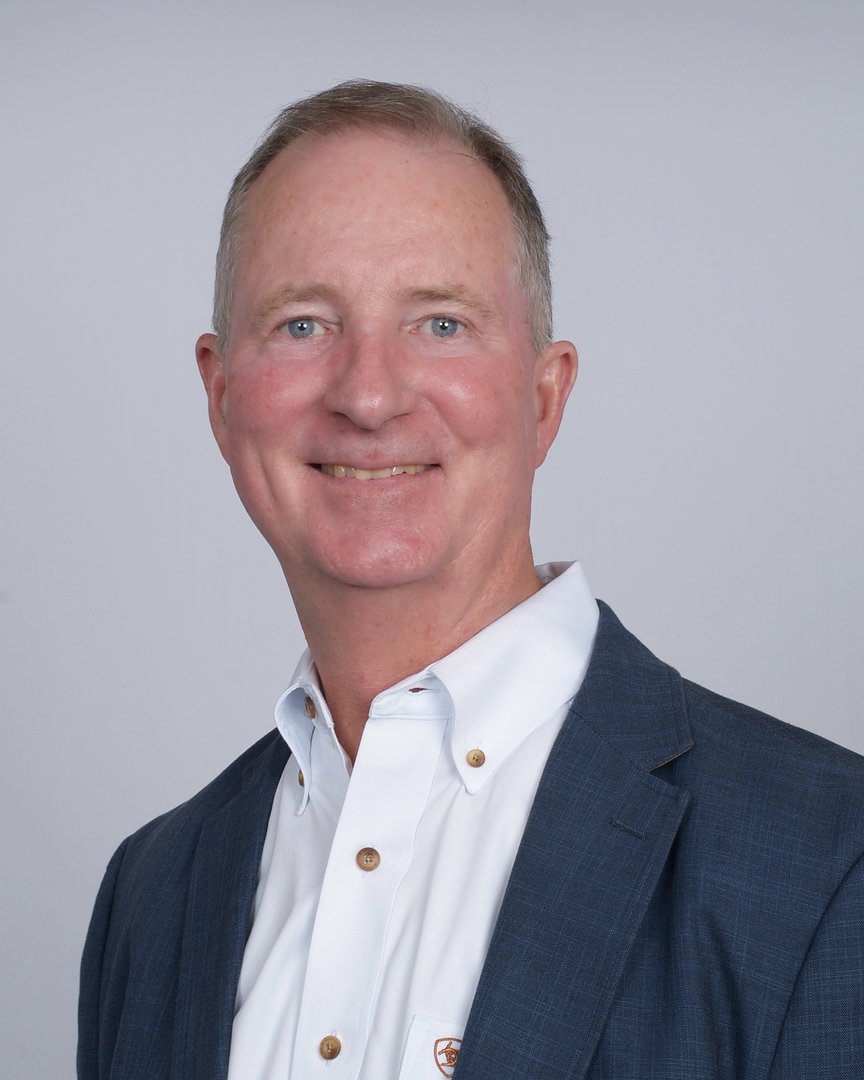 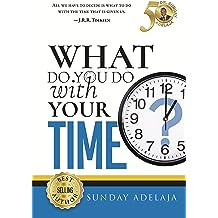 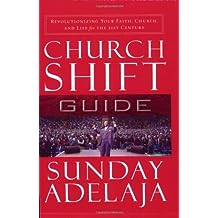 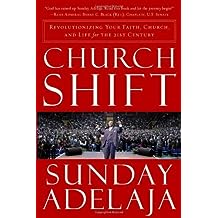 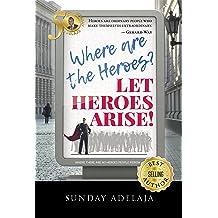 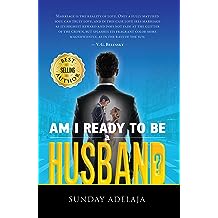 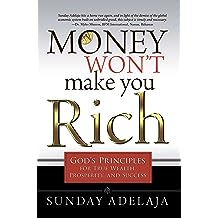 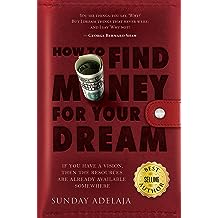 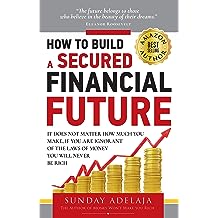 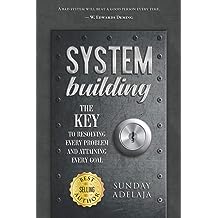 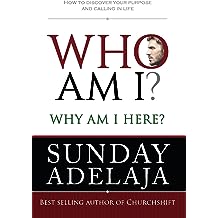 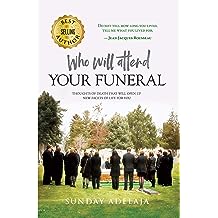 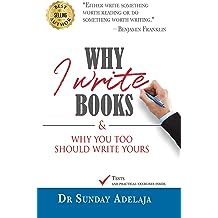