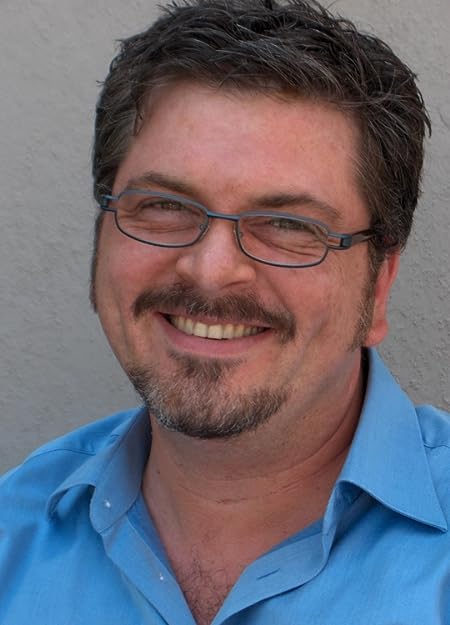 Jonathan Walford was born in Vancouver, BC where he attended Simon Fraser University, receiving degrees in Canadian history and Museum Studies. He started working in the museum field in 1977 and has lectured and published on the subject of historic costume and social history since 1981. Walford has amassed a collection of over 8,000 pieces of historic fashion from the 17th century to the present. Walford has also held curatorial positions with several institutions including the Bata Shoe Museum in Toronto where he was the founding curator. He is currently the curatorial director of the Fashion History Museum in Cambridge, Ontario - an institution he founded with his partner Kenn Norman, in 2004. 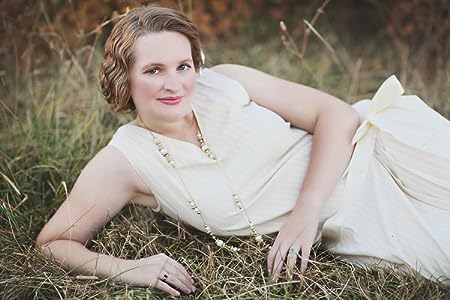 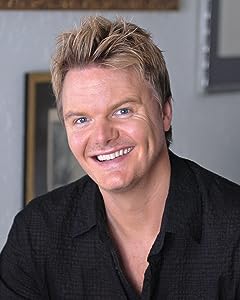 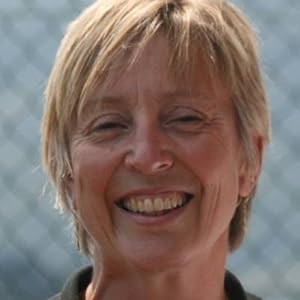 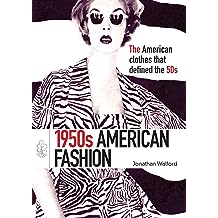 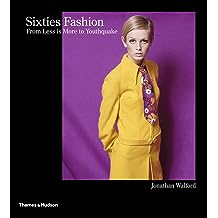 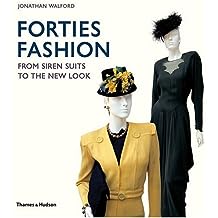 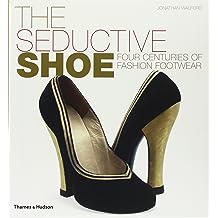 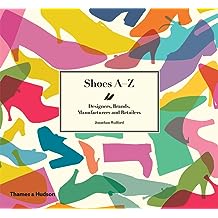 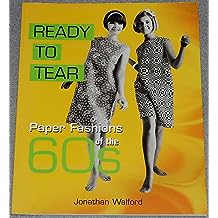 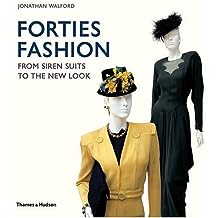