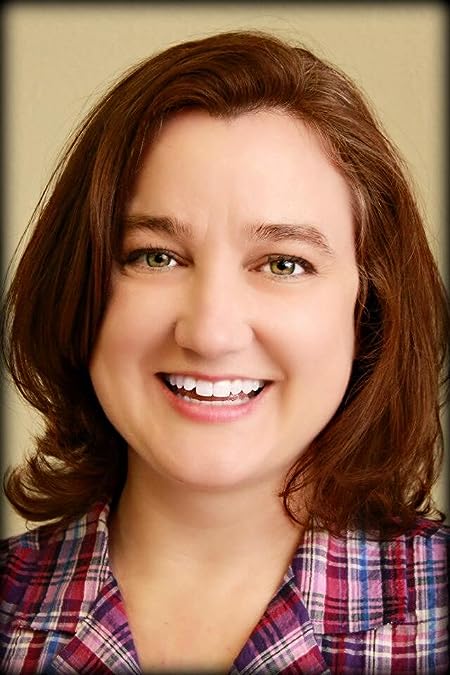 C. Dawn McCallum was born in Dallas, Texas in 1970. She taught middle school English and Reading for a decade then worked as a professional marketing and advertising writer for over 15 years. She holds a B.A. in English and a M.Ed. in Secondary Education. A long-time member of the Dallas-Fort Worth Writer's Workshop, she published her first novel in 2006 and toured the southern states to share her story. In addition to writing, she loves acting and directing at her local theatre. Follow her blog to see how her work is evolving. 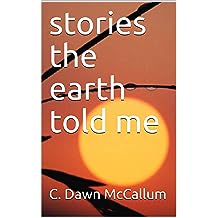 stories the earth told me Mar 29, 2020
by C. Dawn McCallum
( 1 )
$3.33
Collection of stories by C. Dawn McCallum inspired by Nature including The Waking Tree, Waves, The Canyon Flier, and The Caretaker of Tree Palace.
Read more
Other Formats: Paperback 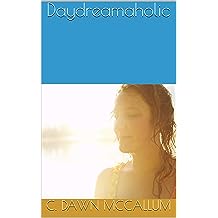 Daydreamaholic Sep 19, 2018
by C. Dawn McCallum
$0.99
Set in the 1990's, Marcie is a daydreamaholic. She's sure she can trace all her problems back to too much daydreaming. She struggles to put this her habit aside, usually unsuccessfully, in this hilarious and thoughtful middle grade reader. 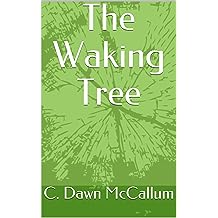 In this allegorical tale told by a tree, we witness the decay and redemption of a modern family.

For Abra, the maddening effects of secrets, both past and present, shred the reality of all around her until all that is left is the warm light of truth. Set in Texas, this beautiful nightmare looks at the ripple effects of secrets and the innocents who get in their wake.
Read more 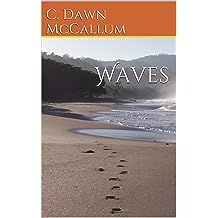 Waves Sep 18, 2018
by C. Dawn McCallum
$0.99
Mia-and-Perla, side by side for the past thirteen Great Seasons of the Tree. Always. At least until two nights ago when the world swallowed Perla.

On the day of the biggest quake, when the children were digging through the rubble, listening for cries and moans, sifting the dust and stones for any useful objects as they dug, Mia’s hands busied themselves by grabbing any part of the past she could hold onto. She stood on the pile and thought about what might be under it. And then she found it—the teacher’s cabinet—where the storybook, worn and ancient, waited to be found.

"Was it my fault that you were swallowed in the night? Was it because of what I did?" Everything was already falling apart before Perla disappeared, before Mia stole the old storybook. 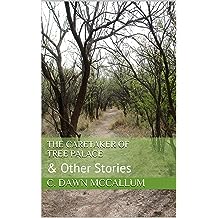 The Caretaker of Tree Palace: & Other Stories Sep 16, 2018
by C. Dawn McCallum
$0.99
Where do you go when everything in your life is changing? For 13-year old Doodles, it's to his notebook where he can draw his own world. After his mother's death, Doodles stops speaking and seeks to see what she called "Tree Palace" in the scraggly woods by his grandma's house.

Will he see Tree Palace before the woods are torn down to be sold for lumber? What will happen to the animals? Can he save Tree Palace?

Also includes two short stories “The Princess Who Had Everything She Needed” about contentment and “The Canyon Flier” about two migrant workers who’s lives are changed by a song.
Read more