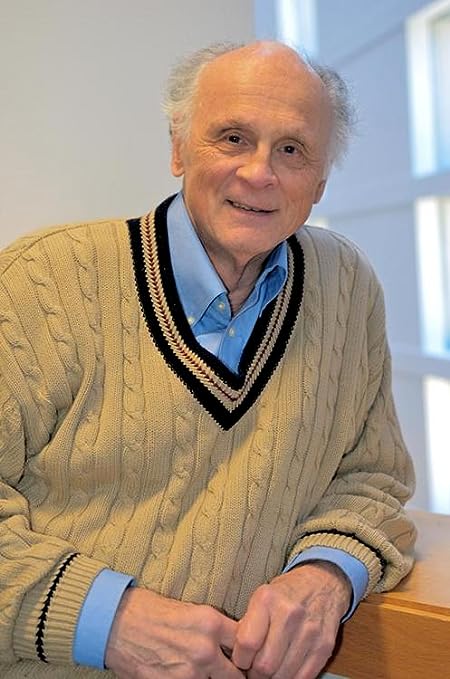 There are many Nicholas Johnsons. This one is best known as the only former Federal Communications Commission commissioner to have both graced the cover of the Rolling Stone magazine and turned down the opportunity to be a centerfold in Playgirl. His Web site, http://www.nicholasjohnson.com, provides links to a number of biographies, bibliographies, photos, contact information, and the full text of hundreds of publications and other resources. His blog is http://FromDC2Iowa.blogspot.com and his YouTube channel is http:/youtube.com/NJohnsonIowa

He's been a TV show host, columnist, congressional candidate, Washington lawyer, and school board member, among other things. Included in The Yale Biographical Dictionary of American Law as one of 700 individuals described by the publisher as "leading figures in the history of American law, from the colonial era to the present day," he has retired from teaching at the University of Iowa College of Law. 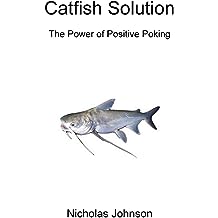 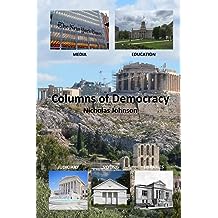 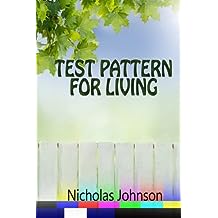 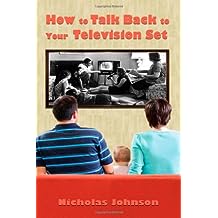 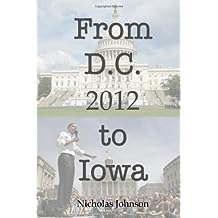 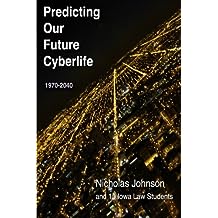 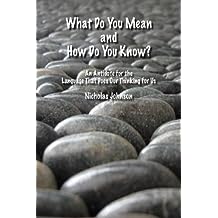 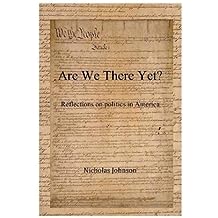 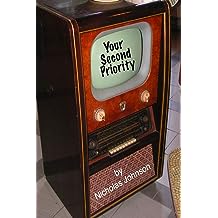 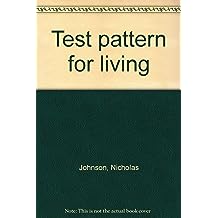