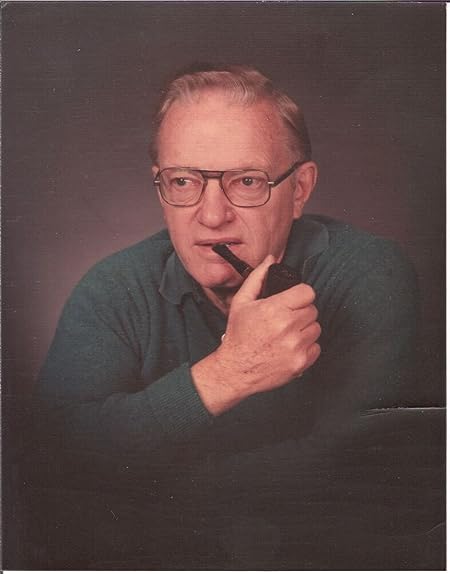 Robert T “Bob” Liter (1923-2008) was raised in Des Moines, IA. Bob was a U.S. Navy veteran and was honorably discharged after two tours of duty, one tour in World War II and the other tour in the Korean War. A Graduate from Drake University in Des Moines, IA, he earned his degree in journalism and married Lillian in 1950.

What Happened Next? I came along 9 months later; my name is Martie. I was soon followed by my sister Jeannie and two brothers, Jeff and Ron. Later in Dad’s journalism career, he worked as a copy editor for the Peoria Journal Star, Peoria, IL until his retirement. Through the years he was also a writer. Early in his sideline career, he was published in various True Confession magazines. When Dad retired to take care of Mom he continued to pursue his passion for writing. His work has been available since 2002 in eBook format. His five novels in the Nick Bancroft Mystery series are available now in eBook, paperback, and audible format.

It is my honor to introduce new readers to the Bancroft Mysteries where the character Nick Bancroft has an uncanny resemblance to my dad with his wit and bodacious gutsy approach to life. Then there is Nick’s on-again off-again lady, Maggie Atley, who is just like Mom in the charming way she deals with a self-proclaimed “male chauvinist piggy.”

While Nick solves mysteries in the fictitious, but very real, community of Centrel City, IL he still finds time for his love-hate relationship to bowling, and his avid undying passion for the Chicago Cubs and Bears. 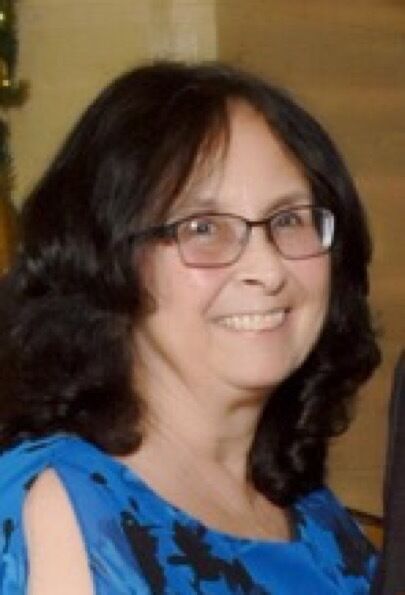 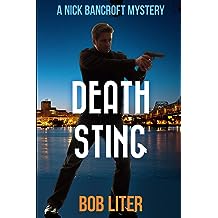 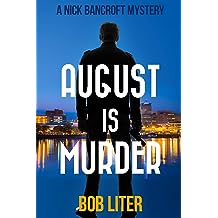 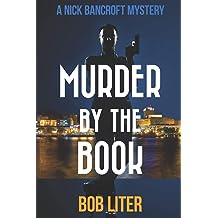 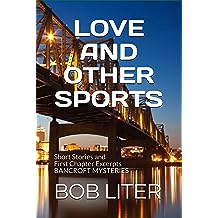 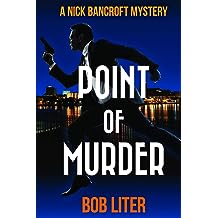 POINT OF MURDER (A Nick Bancroft Mystery) May 29, 2020
by Bob Liter
Paperback
Out of Print--Limited Availability.
Audible Audiobook
$0.00 Free with Audible trial
( 3 ) 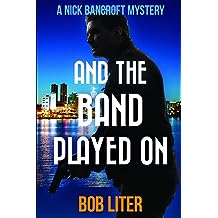 And the Band Played On (A Nick Bancroft Mystery) Jun 22, 2020
by Bob Liter
Paperback
Out of Print--Limited Availability.
Audible Audiobook
$0.00 Free with Audible trial
( 2 )