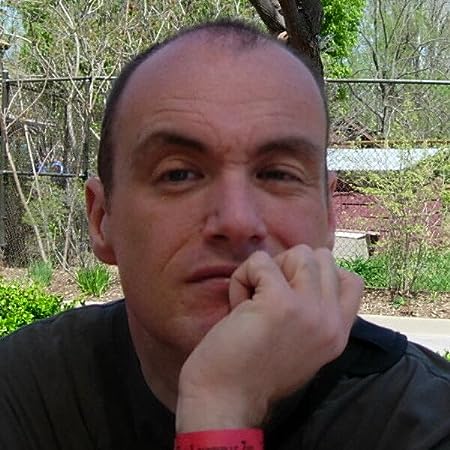 A former monthly columnist for Astronomy magazine, Richard J. Bartlett has had a passion for the stars since the age of six. More recently, he's also written for the Daily Beast and Orion Telescopes and now hosts his own podcast, Stars 'n Stuff (http://tinyurl.com/snspod)

His first website, StarLore, was featured in Sky & Telescope magazine in early 2001. Following that success, he freelanced for Astronomy, reviewing astronomical websites and software in his monthly Webweaver Picks column.

Additionally, he has moderated on the UniverseToday forums, operated his own astronomical messageboard and still tweets the latest in space and astronomical news. (@astronomywriter)

Now living in the suburbs of Los Angeles, he still stops to stare at the sometimes smoggy night sky through the city's light-pollution. 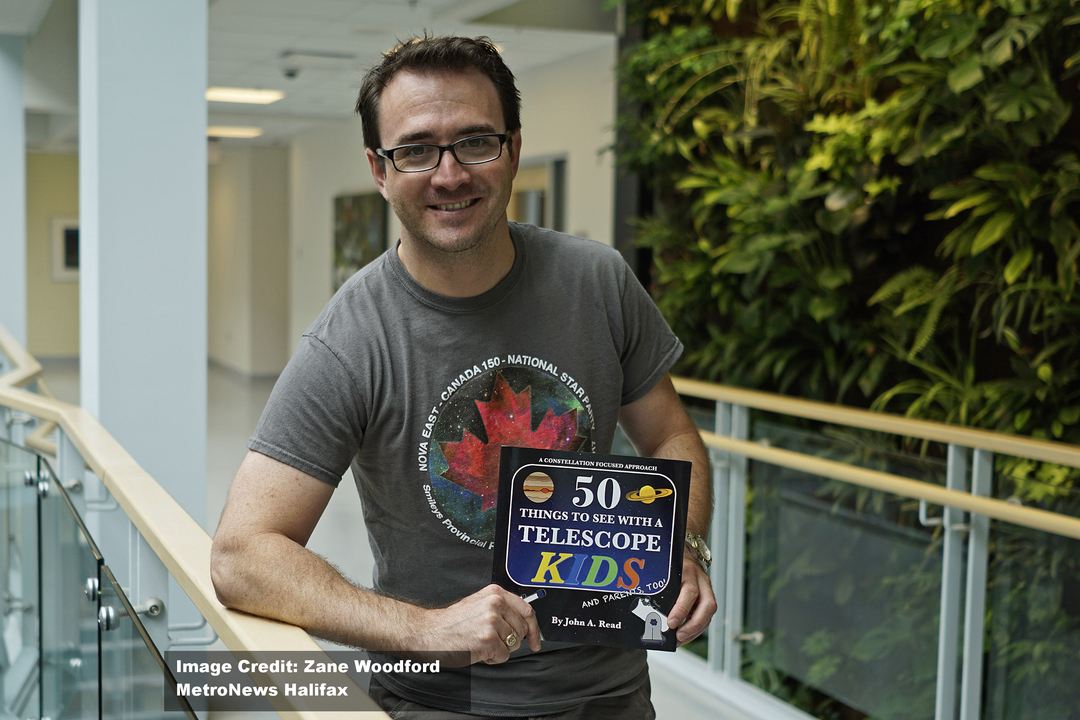 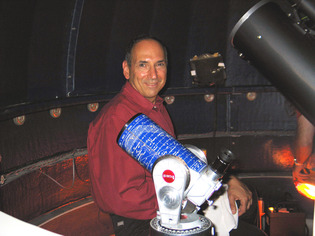 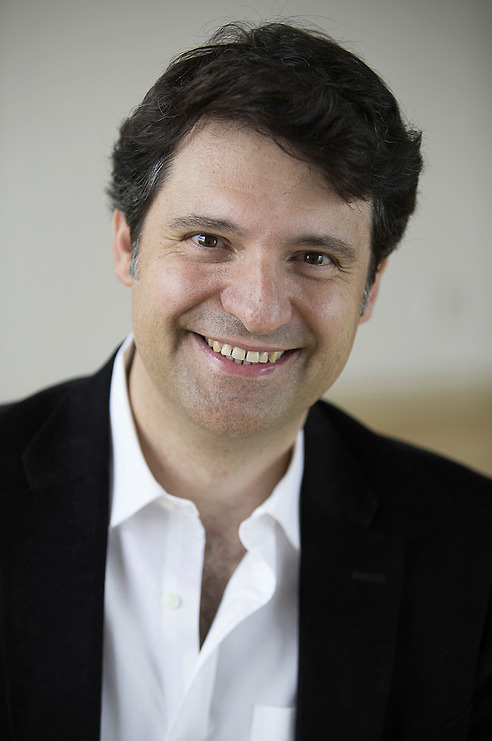 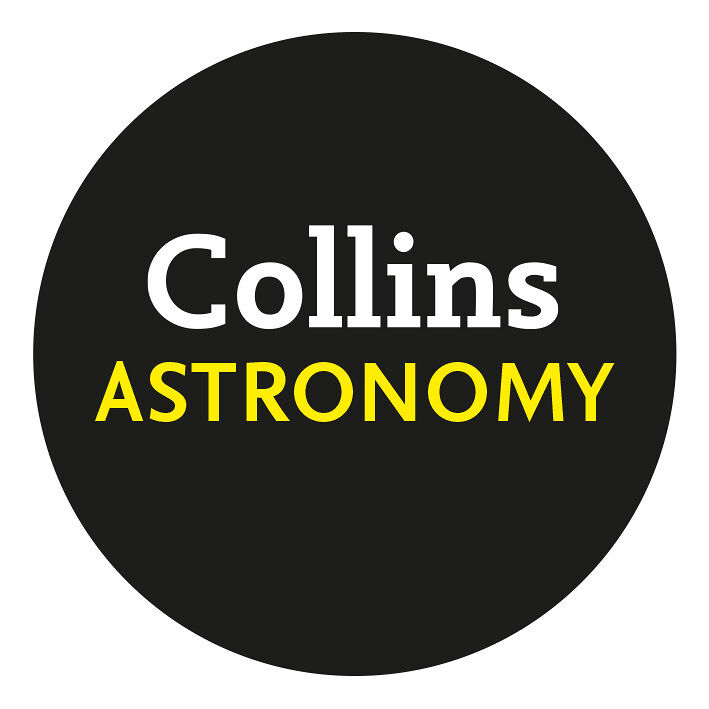 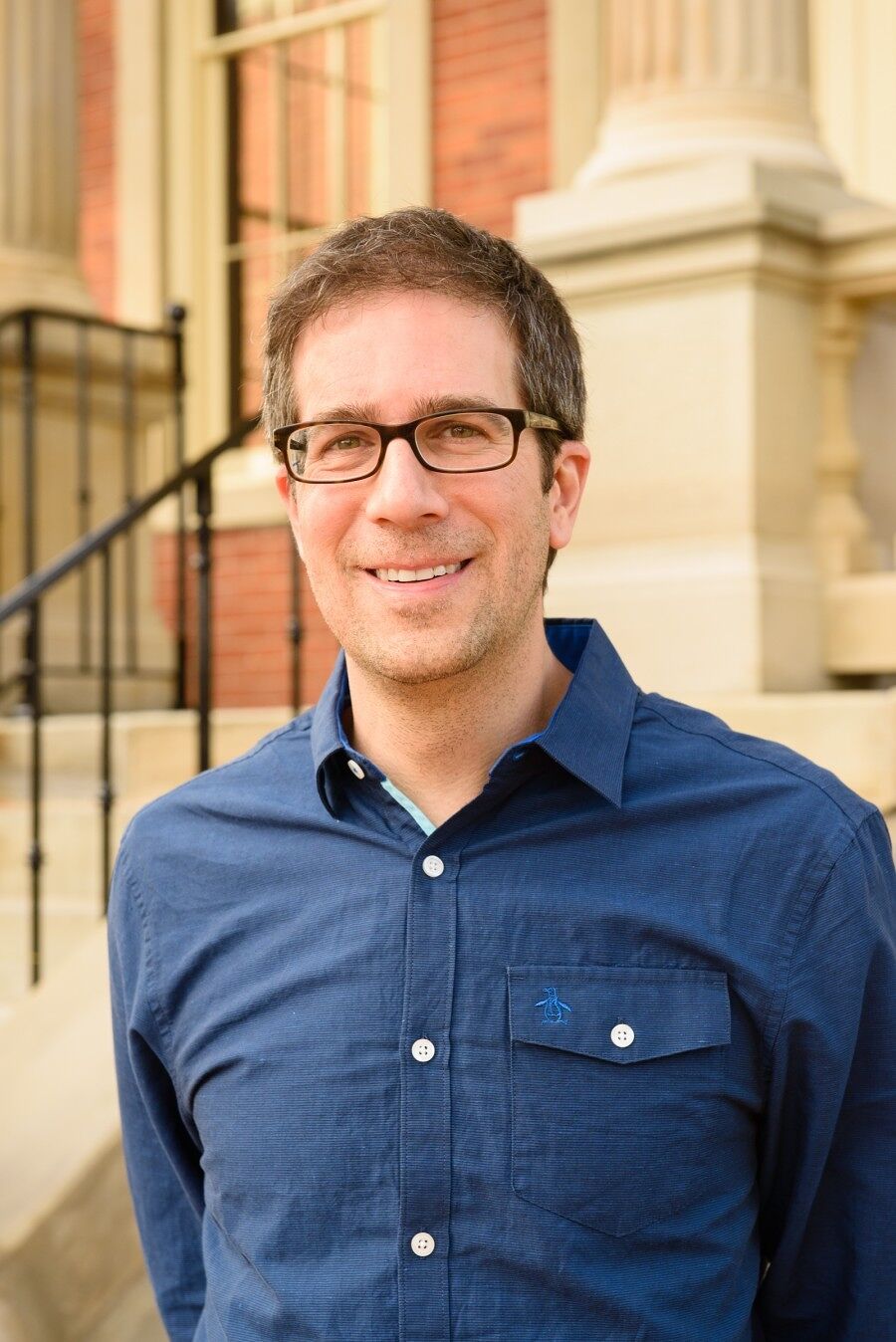 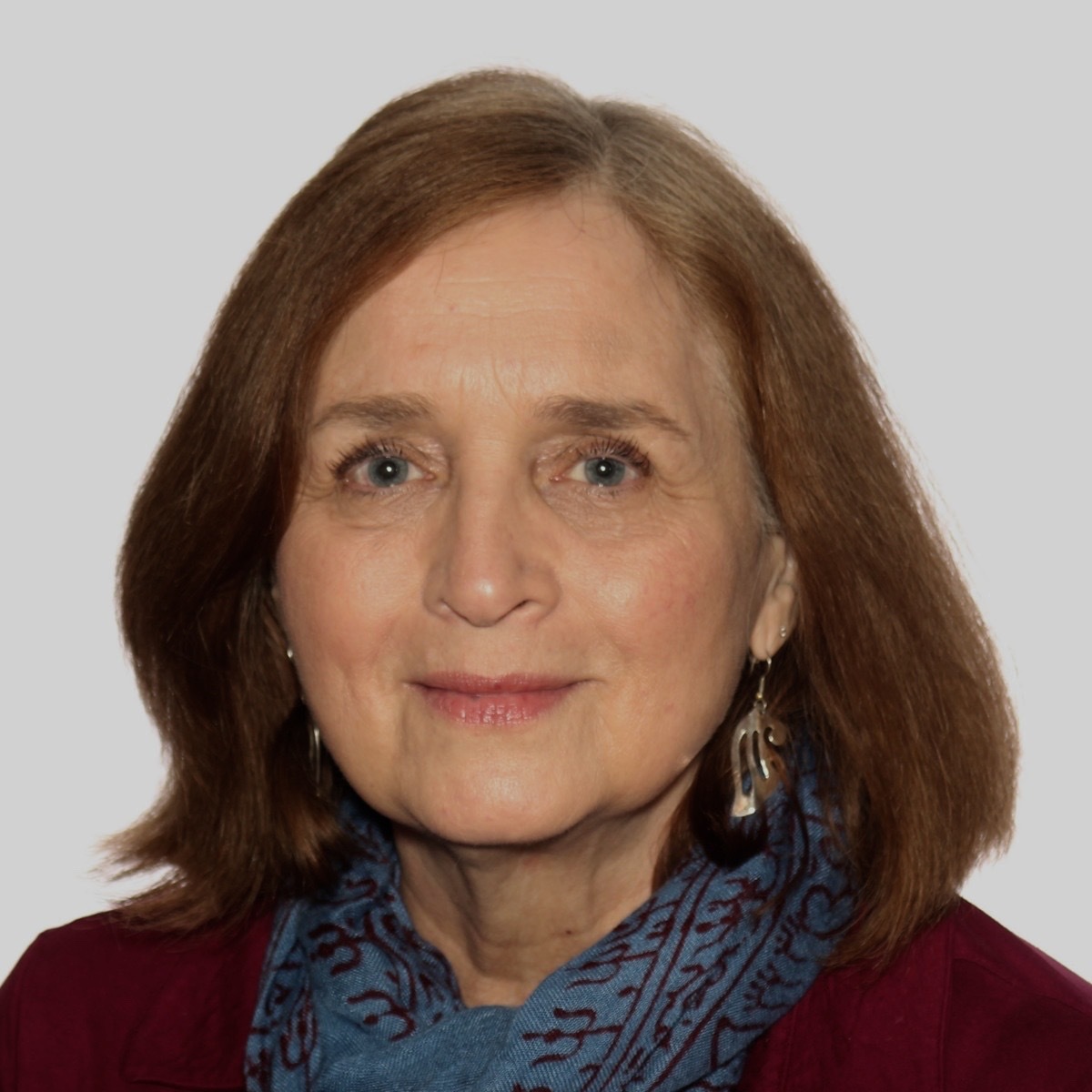 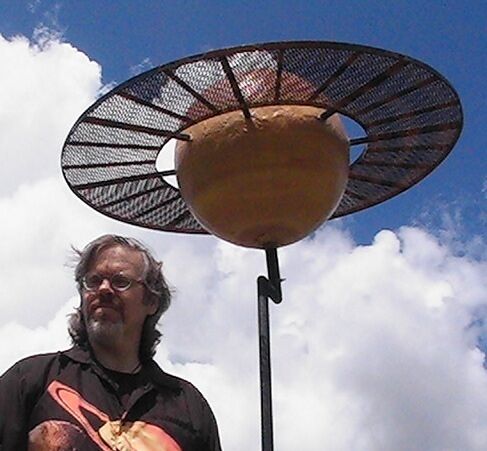 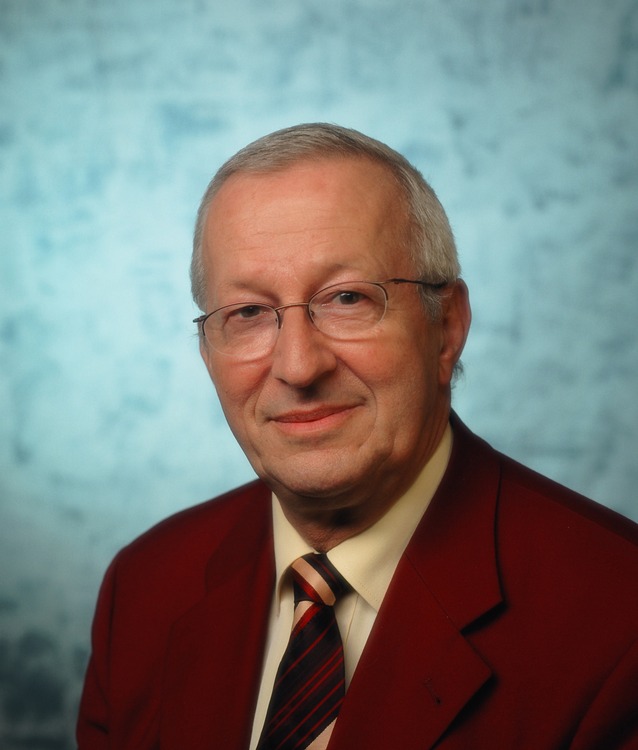 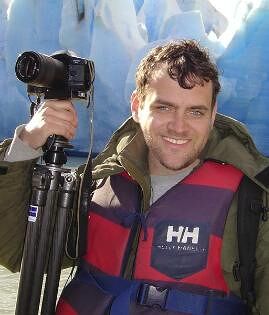 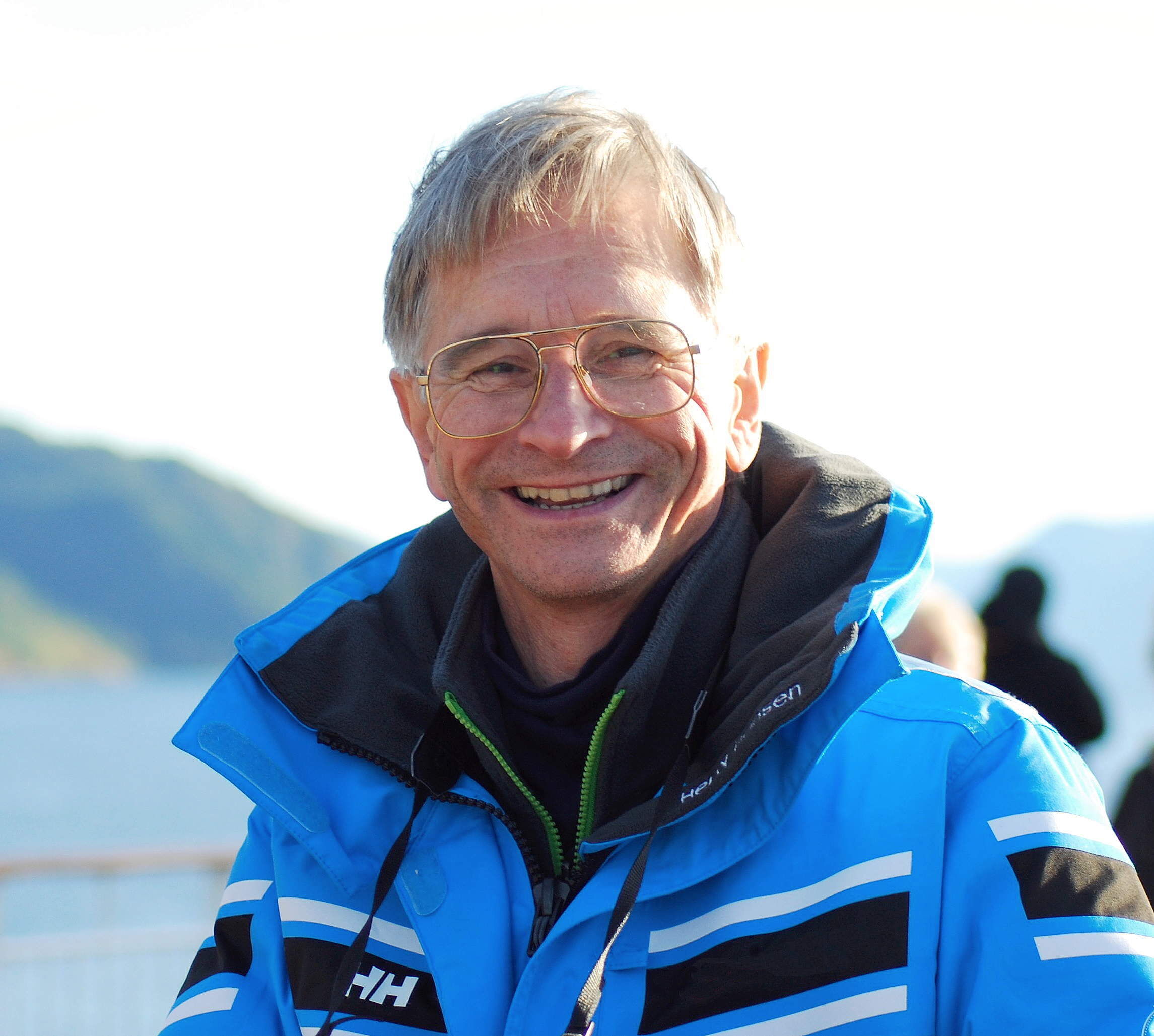 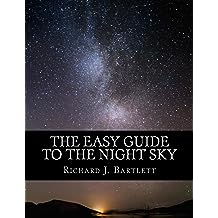 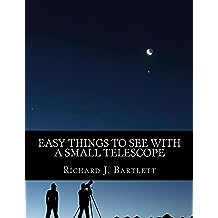 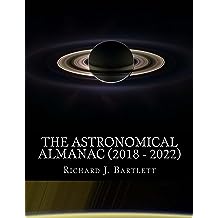 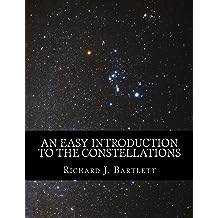 An Easy Introduction to the Constellations: A Reference Guide to Exploring the Night Sky with Your Eyes, Binoculars and Telescopes May 2, 2016
by Richard J. Bartlett
Kindle Edition
$7.99
Paperback
$18.44
More Buying Choices
$12.11 (7 Used & New offers)
( 5 ) 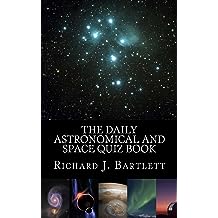 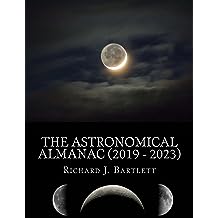 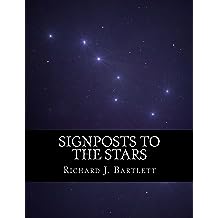 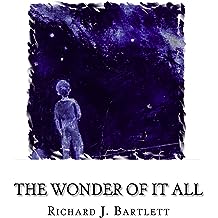 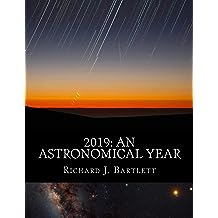 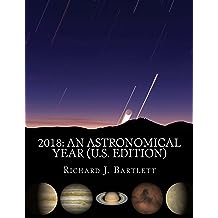 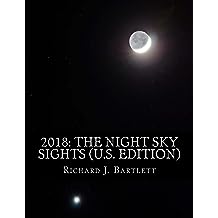 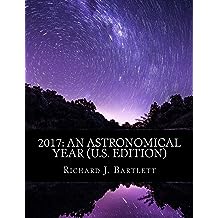