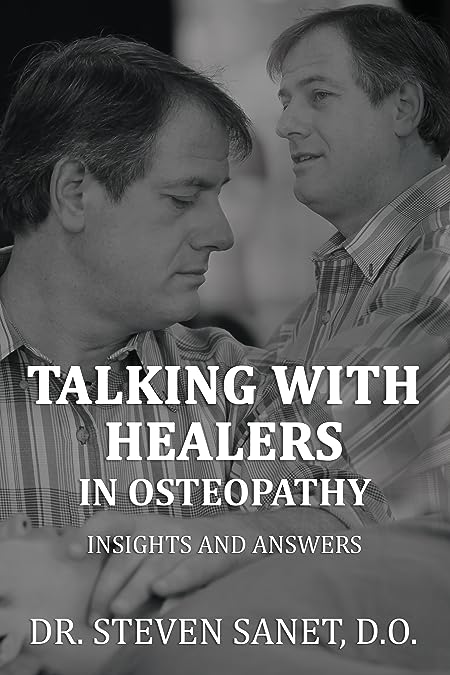 About Dr. Steven A. Sanet

Dr. Steve Sanet, D.O, is an Internationally acclaimed American Osteopathic physician, lecturer, and founder of the Osteopathic Health and Wellness Institute (OHWI) in the United States and the Osteopathic College of Ontario (OCO) in Canada

Honors: In pursuit of his medical practice and teaching career, Dr. Sanet has received many honors and distinctions. Dr. Sanet has served as the Chairman of Credentials Committee of The Cranial Academy from 2004 - 2006, a component society of the American Academy of Osteopathy.

Dr. Sanet is a member of American Mensa, Ltd.

Titles By Dr. Steven A. Sanet 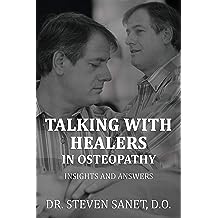 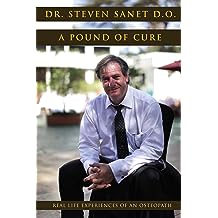