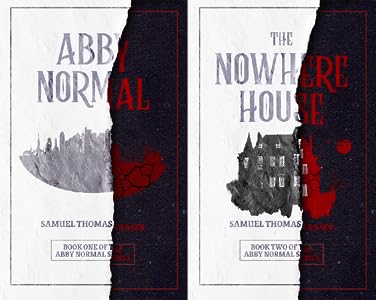 2
The Nowhere House (The Abby Normal Series Book 2)
by Samuel Thomas Fraser (Author)
5.0 out of 5 stars (1)
It starts like it always does, with a young child, a nightmare, and a cry for help that no one hears. In the sleepy Okanagan town of Delapore, 10-year-old Will Brady has been having bad dreams about a haunted house. It’s a nightmare that seems a little too real, but nobody will listen to him.

Nobody but Abby Henderson, that is. Because she’s been having the exact same dream…

A public suicide, a series of grisly murders, and a house with a dark and tragic past. It’s up to Abby and her friends to find the connection between these things and stop the evil that is poisoning the town of Delapore. But they better do it quick, because that evil wants them very dead. 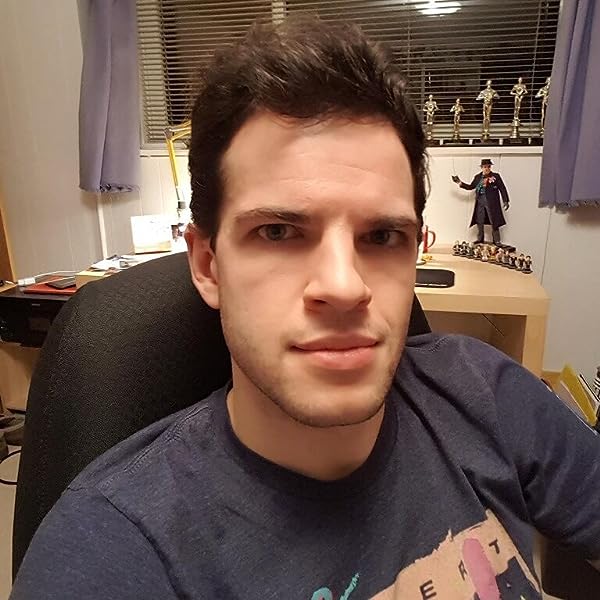 Samuel Thomas Fraser
Biography
Samuel Thomas Fraser is a writer and actor from the rainy mountains of Vancouver, BC, Canada. A lover of medieval literature and truly weird fiction, Sam holds a BA in English and a Certificate in Creative Writing from Simon Fraser University. His short fiction and poetry has appeared in outlets including The Macabre Museum and Unleashed: Monsters Vs. Zombies Vol. 1. As a performer, he has inhabited such memorable stage roles as Algernon Moncrieff in The Importance of Being Earnest and Charlie Cowell in The Music Man. Abby Normal is his first novel.
Read more
Back to top
Get to Know Us
Make Money with Us
Amazon Payment Products
Let Us Help You
EnglishChoose a language for shopping. United StatesChoose a country/region for shopping.
© 1996-2021, Amazon.com, Inc. or its affiliates