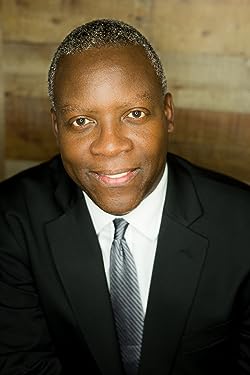 Orlando J. Addison is an award-winning author and founder of The Ernesto Gamboa Project. Born to Jamaican parents in Tela, Honduras, he developed an affinity for literature and embraced Afro-Latino causes from a young age. On January 2015, he published his first bilingual poetry collection—Night Was Afraid to Fall to honor the life of Jeanette Kawas, a Honduran environmentalist assassinated in her hometown Tela. On June 2016, he published his second bilingual poetry book Canto Afrolatino / Afro-Latin Song.

Orlando’s first short novel Happy Land, was published in 1995 after the nightclub’s tragedy, with the same name that took the life of 87 people in the Bronx, NY. On October 2014, Orlando published the Spanish version of his second novel, Ernesto Gamboa, winner of the International Latino Book Award, an honor bestowed by Latino Literacy Now, founded by James Olmos. The English version of Ernesto Gamboa was published on December 2016.

Orlando has also written for the Nuevo Herald and other Hispanic newspapers. He uses his Afro-Latino experiences as inspiration for his writing.

Orlando organized several cultural events in Honduras and New York City while serving as the co-founder and executive director of The Federation of Honduran Organizations in New York.
See more