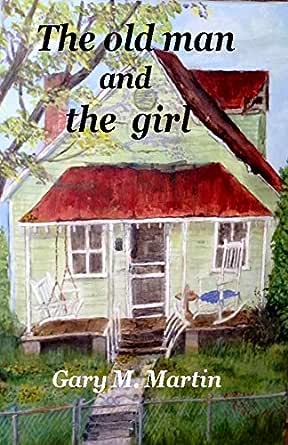 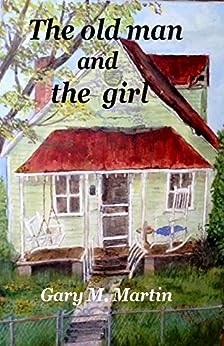 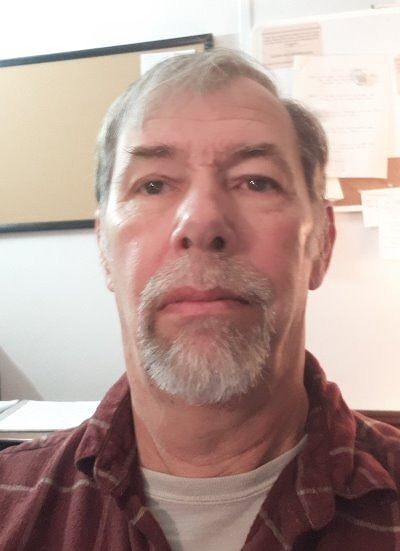 The old man and the girl Kindle Edition

This heartwarming story is fiction but could easily be about real life.  Once I started reading it I could hardly put it down.  The principal characters represent experiences and relationships with which many of us can identify.  I am confident that elementary aged youngsters all the way through senior adults will find the book to be most interesting and for sure, inspiring.
I really enjoyed the narrative and recommend it most highly.  Congratulations Gary Martin on writing such a captivating description of a sad, old man and a thoughtful, caring, and energetic young girl.
B. Carlisle Driggers
Pastor, Lake Country Baptist Church
Eatonton, Georgia
---
---
The characters are the strongest piece of this story.  I like Emily and Buck.  The book reminds me a little bit of the plot of In His Steps by Charles Sheldon and has the potential to be a life-changing story for readers.
---
Judge, 27th Annual Writer's Digest Self-published Book Awards

The old man and the girl is my first Christian book.

I have written other books.  Unlike this book, all of them contain a certain amount of science fiction, thriller, horror or fantasy.  It is what I grew up with going all the way back to my preteen days when I got hooked on comic books.  The superhero type, of course.  I then moved on to Edgar Allan Poe, Stephen King, and Michael Crichton books to mention a few.  Growing up I liked to watch "Twilight zone"and Alfred Hitchcock movies.  Like most boys, and men, I liked, and still like, a story with a lot of action.  As far as horror films go, however, I've never cared much for the slasher movies.

Why did I mention this?

I've been a Christian for a lot of years, but have not always lived like I was.  Curiously, even in those times when I wasn't going to church I prayed and read my Bible almost every day.  When I started back in church I began to really think about my writing.  I believed it was a gift from God.  But not like a present all wrapped up and ready to go.  This was more like a seed.  It was something I had to plant,and water, and take care of.  It was a whole lot of work and it still is.  But even so I believe it is a gift.Possibly, the only one I have.

I felt guilty that my stories were not spiritual in content.  But I explained to God that my stories were not that bad.  As books go none of my books should be rated higher than PG, and that would be for violence.  I explained to God that in none of these books did I use His name in vain nor speak disparagingly about the Christian faith.Furthermore, if I was a successful writer my contribution to the Christian cause would be to help people with the money I would make.

Writing a Christian book would be a great use of this gift.  I knew that but I told God I wouldn't know where to start.  Writing about the end times could be exciting but what could I say that hadn't already been said many times before by better writers than me?  I felt I had nothing to say that anyone would be interested in.Non-fiction was out of the question as well.  I had no great spiritual event to speak of,nor did I have any unique insights into the scriptures.

I told God that if I could think of something spiritual or inspirational to write about I would.  But, I was drawing a blank.

I thought it was settled.

I really don't remember exactly how it started.  One day I just had a thought about a spunky young girl who would befriend an older man whom others avoided.  I started writing it thinking there was not much to write about.  I considered that it might be a good short-story.  But as I wrote I could see no ending in sight.  At least, not for a while.  When I did see the end I still had a journey to go and pieces to put into place.  It did not turn out to be a long novel.  I had thought of beefing it up by developing the other characters a little further but on closer consideration I rejected that idea figuring it might take away from the central theme of the story.  Overall, I'm satisfied.  I think the story ended at a good spot.

I don't know what's next for me right now.  But one thing is for certain when I told God I didn't have anything to write about ... He didn't agree.