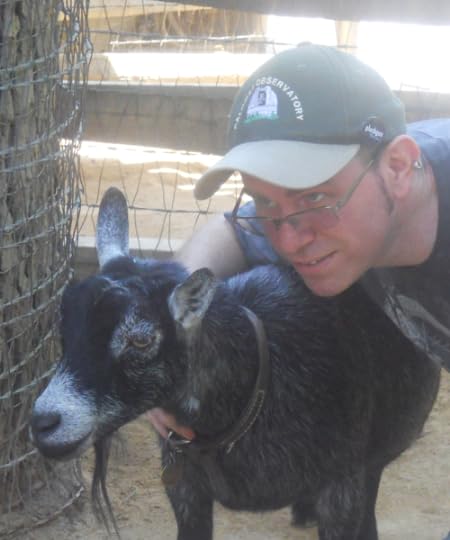 «News first. I'm working on Radulf: The Unlucky, so stay tuned. I've updated the Kindle version of Tyzmon: The Last BladeHunter with the tiny little formatting fixes I've found over the past year (yes, on Halloween, Tyzmon turned 1). I've added (yet) another size/format to the available physical versions, this one is 8.25"x6", small, wide and using a 2 column format. Since Tyzmon's birthday, "Halloween", I've been updating the other physical versions with the tiny new changes. These will be available shortly...

I also want to thank everyone for the kind words, including the reviews and the encouragement over the past year and a half. Please say 'hi' to me on Twitter!»

I do a LOT of reading. Lately most of it is non-fiction. You'd be surprised how much research is necessary to write science fiction.

Writing (poems and stories) since I could hold a crayon. Tyzmon: The Last BladeHunter is (by far) the longest single thing I've ever written—72 302 words!

I've promised a certain Danish rock band that it'd be done on Halloween, 2013. Missed it by about 20 hours. (Looks like I got away with it—this time.)

I should write about an unknown—practically homeless—writer w cats (write what you know).

Inspirations include Gene Wolfe, John Barnes, Richard Dawkins, Isaac Asimov, Douglas Coupland, Andrew M. Greeley (this list will get quite long if I don't limit it to six).

Now live in Altadena on the side of the San Gabriel Mountains.

Tyzmon: The Last BladeHunter The Forum can be found here—

PS: Thank you for reading this. Sweet of you. 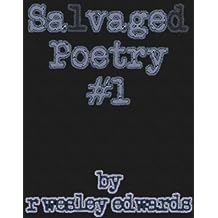 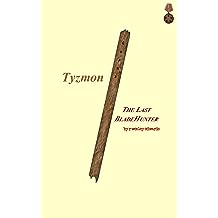 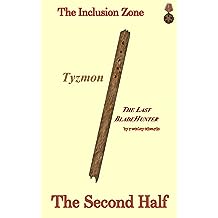 Tyzmon is a man with a long and mysterious history. He awakens in pain surrounded by the bodies of soldiers in a valley. His memory eludes him, mostly.

This title is intended for those readers who have read Tyzmon: The Last BladeHunter The First Half and would like to continue to spend time with Tyzmon, his brother Icon and their friends, Radulf, Colonel Warren, Deputy Gisela and the rest of the "Brigade of Five Stars".

Thank you for reading.
Read more
Other Formats: Paperback 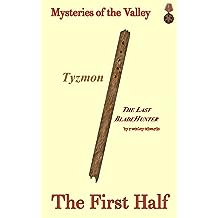 This is the story of a man who wakes up in a field. He is in pain and surrounded by dead soldiers. He can't remember what happened, how he got here.
Perhaps he can learn something by examining this dead soldier's body, maybe the demon called Truth can impart some wisdom.
There's always family: could he ask his brother what's going on.

Who lives in the village in the mountains?
What is the secret of the man in black?

"Who am I, and what am I doing in this valley?"
Category: Fantasy and Science Fiction
Extended preview can be found here: http://www.wattpad.com/62135749-tyzmon-the-last-bladehunter-1st-%C2%BD-act-1 (This is the complete first act, about a third of the book.)
Read more
Other Formats: Paperback