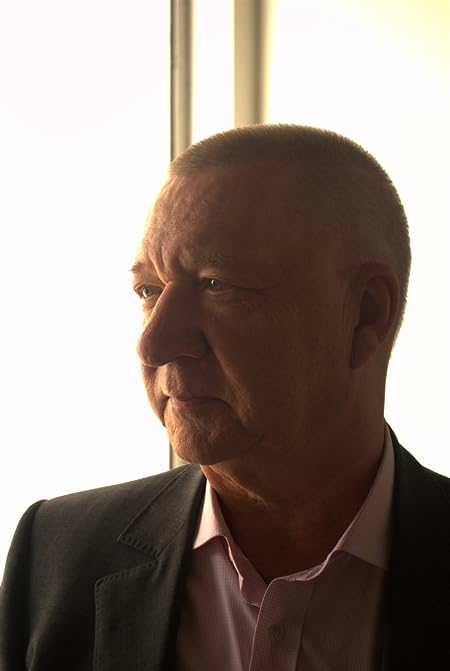 SEUMAS GALLACHER escaped from the world of finance twelve years ago, after a career spanning three continents and five decades.

As the self-professed 'oldest computer Jurassic on the planet' his headlong immersion into the dizzy world of eBook publishing opened his eyes, mind, and pleasure to the joys of self-publishing. As a former businessman, he rapidly understood the concept of a writer's need to 'build the platform', and from a standing start began to develop a social networking outreach, which now tops 60,000 direct contacts.

His first five crime-thrillers, in what has become the 'Jack Calder' series, THE VIOLIN MAN'S LEGACY; VENGEANCE WEARS BLACK; SAVAGE PAYBACK; KILLER CITY; and DEADLY IMPASSE have blown his mind with more than 100,000 e-link downloads to date. He celebrated that landmark with a Fried Mars Bar and a glass of Irn Bru.

As a professional ghostwriter for other people's autobiographies, he decided to write his own life story, 'STRANGELY, I'M STILL HERE', which has garnered much praise from his loyal readership, and he is immensely grateful for their support. 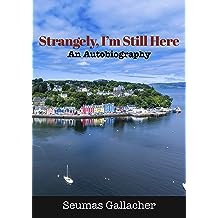 Seumas Gallacher has survived long enough to savour places, characters and events for more than forty years in the Far East and the Arabian Gulf.

He started life in Scotland, travelled far and wide as a wannabe Trainee Master of the Universe, but the Universe had other plans for him.

From a career in banking, he escaped to become a corporate trouble-shooter.

He discovered the joy and torture of becoming a wordsmith, writing five best-selling crime novels, a book of poetry, and being hyper-active on social media. 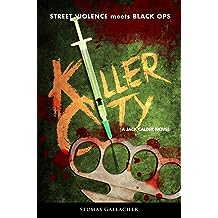 Jack’s offer to help an old buddy’s son escape a framed murder charge, leads ISP from Manchester and London, across Europe into Lithuania and the mountains of Tajikistan hunting down the peddlers of illicit synthetic drugs, murder, and prostitution rings.

Corruption at the highest levels in European police forces and political hierarchies call for the ISP’s black ops skills to combat the growing global menace of drugs on city streets. 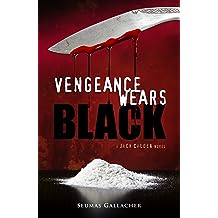 VENGEANCE WEARS BLACK (Jack Calder Crime Series #2) Jul 2, 2012
by seumas gallacher
( 92 )
$3.99
Jack Calder and his former SAS colleagues at ISP, a specialist security firm, are saved from certain death when an ex-Gurkha is killed smothering a deadly grenade thrown into a lunchtime Chinese restaurant in the West End of London. They learn that murderous turf wars are raging between Asian Triads and Eastern European mobsters vying for control of international fiefdoms of drug smuggling, people trafficking, prostitution and money laundering.

An unexpected visit from the highest levels of international law enforcement offers Jack and the ISP team a means to use their black operations skills to wreak a ruthless retaliation against the drug lords.

Unlikely partners emerge in their onslaught against the gangs as the warring criminal factions threaten an unholy alliance to repel them. The pursuit spins across Europe, Turkey and North Africa before a final reckoning. 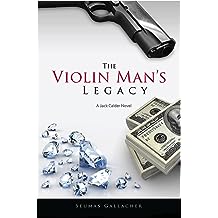 Jack Calder is an ex-SAS soldier working with former colleagues at ISP, a specialist security firm. He is sent to investigate a murderous diamond heist in Holland, but swiftly learns that there is a very strong Far East connection. He then travels to Hong Kong where he meets the glamorous chief of ISP's local bureau, May-Ling.

Together they begin to unravel a complex web of corruption. The twin spiders at the centre of this web are the Chan brothers, leaders of one of Hong Kong's most ruthless and powerful triad gangs.

The trail of death and mayhem coils across Europe, Hong Kong and South America until all the scores are settled. 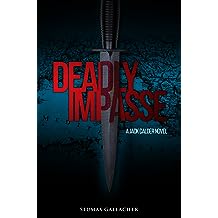 An explosion in the vaults of a private bank in the calm backwater of Luxembourg links to the shores of Libya and the perils of migrants in the Mediterranean, before crossing continents to drug-running cartels in Central America.

Jack and his ISP squad pitch their lethal black ops skills to combat the callous greed and brutal actions of the syndicates as they move to break the deadly impasse.