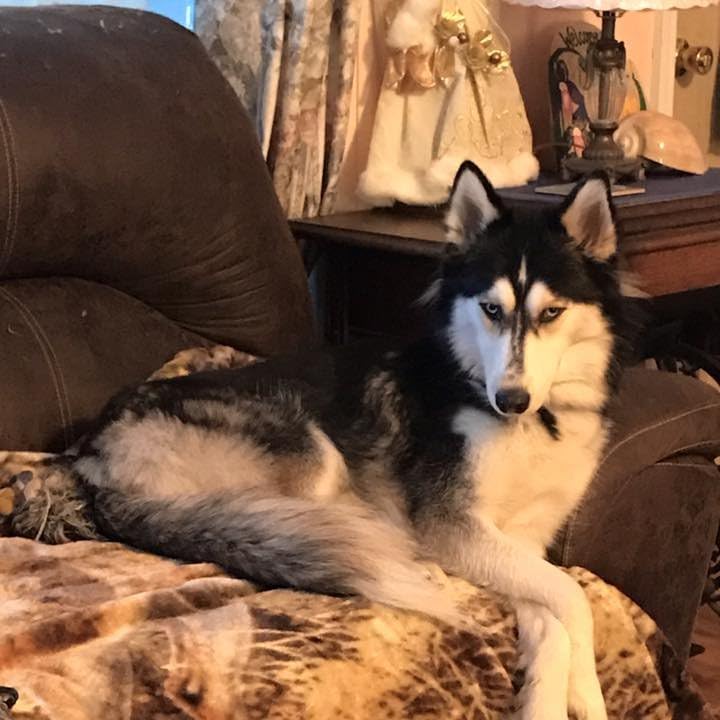 B. J. Robinson has various titles from which readers may choose and writes in several genres from romantic suspense, mystery, contemporary romance, historical romance, Christian and inspirational romance, children's stories, and young adult. Each title takes you on a different adventure. Her historical romances have been bestsellers as have many of her books when they were first published. Top 100 Amazon Bestselling Author, B. J. Robinson, is an award-winning, multi-published author with four traditionally published novels as well as independently published short stories, novellas, and novels. River Oaks Plantation, her first full-length indie, has been on Amazon's bestselling Christian historical novel list as well as the Civil War list. River Oaks Plantation won an Indie Award and was a top three finalist in the Grace Awards for 2013 in the historical romance category. The novel was showcased in Southern Writers Magazine as a Must Read. She won an award through the Florida Writers Association, first prize in fiction-writing competition at Southeastern Louisiana University for a short story that was published in their literary magazine, Gambit, and a novella won an indie award. She has also won numerous editors' choice awards for poetry, had poems published, articles published, and her short story ran on the front page of a local newspaper three weeks as a serial. She shares her heart and soul through writing, as well as her passion and love for Jesus. When she's not writing, she's reading and completing book reviews. Magnolia: A Wilting Flower is an autobiographical novel which won first-runner up in Florida Writers Association (FWA) 2002 Royal Palm Award and took home a trophy. Southern Superstitions was developed from her first-prize-winning short story published in Southeastern Louisiana University's literary magazine, Gambit. She later developed it into a full-length romantic suspense novel set in Louisiana, Southern Superstitions. Calm Before the Storm was her first indie book published on the Amazon Kindle, and it won an indie award. She is an avid reader and passionate writer of women's fiction, romantic suspense, or historical fiction set in the Civil War and antebellum period. Her latest novel River Oaks Plantation is a Civil War plantation novel with dual storylines set during the antebellum period in Louisiana. She is hard at work on a new Civil War novel set in Alabama and Mississippi. B. J. Robinson writes inspirational fiction from Florida, where she lives with her husband, a shelter cat named Frankie, a golden cocker spaniel named Sunflower, and a golden retriever named Honi. Her children are grown and have made her a grandmother twelve times. She promises to take her readers on a continuous journey to another world. B. J. has been a member of American Christian Fiction Writers (ACFW). She believes belonging to a good critique group and reading books by other writers is the best way to hone your skill and craft. Visit her at http://barbarajrobinson.blogspot.com. B. J. Robinson makes her home in Florida with her husband and pets, blessed with children, grandchildren, and faith. Visit her author page at https://www.amazon.com/BJ-Robinson/e/B007DNJIKU. Look what people are saying about B. J. Robinson's Southern Superstitions! Shawn K. Williams says, "Southern Superstitions is an inspirational story that's full of personality as well as intricacy in the way it explores the complexities of family life and the conflict between faith and luck. Barbara does a great job of pulling together the deeply rooted superstitions of the South and entwining them into a suspenseful tale of faith, romance, and endurance. I especially enjoyed the setting and the culture of the deep South." Kathy Boswell says, "Very good. She never gives up hope that Andy will return to her someday. She puts it all in God's hands like she's done every crisis in her life. She knows He will take care of this for her." Pam Cable says,"When I read Barbara Robinson's Last Resort, I thought it can't get any better than this. But, as a southern writer myself, I found myself caught up in this book of superstitions and the power of God. With a strong hand, the writer delivered the goods here. As good as a read from Eudora Welty. I was wrapped in the "pages" from beginning to end. Captivating. Loved the character of Andy ... Enjoyed the ride, B. J. Robinson." Set in a fictional Florida town, Bridal Wreath, and Key West, Florida, this is what early readers had to say about Last Resort: "B. J. Robinson's Last Resort is an inspirational romantic suspense story that keeps you hanging on the edge of your seat -- both to see if the villain is overcome and to see if Matt and Faith end up together. You don't want to miss this one with its twists; it's a great read!" Deb Haggerty, Author and Speaker "The warm, sweet romance, yet insightful story, will touch your heart with its simplicity and charm." Janet Perez Eckles, Author and Speaker Visit her at barbarajrobinson.blogspot.com or www.facebook.com/AuthorBJRobinson.She loves to connect with her readers and uses Facebook mostly. 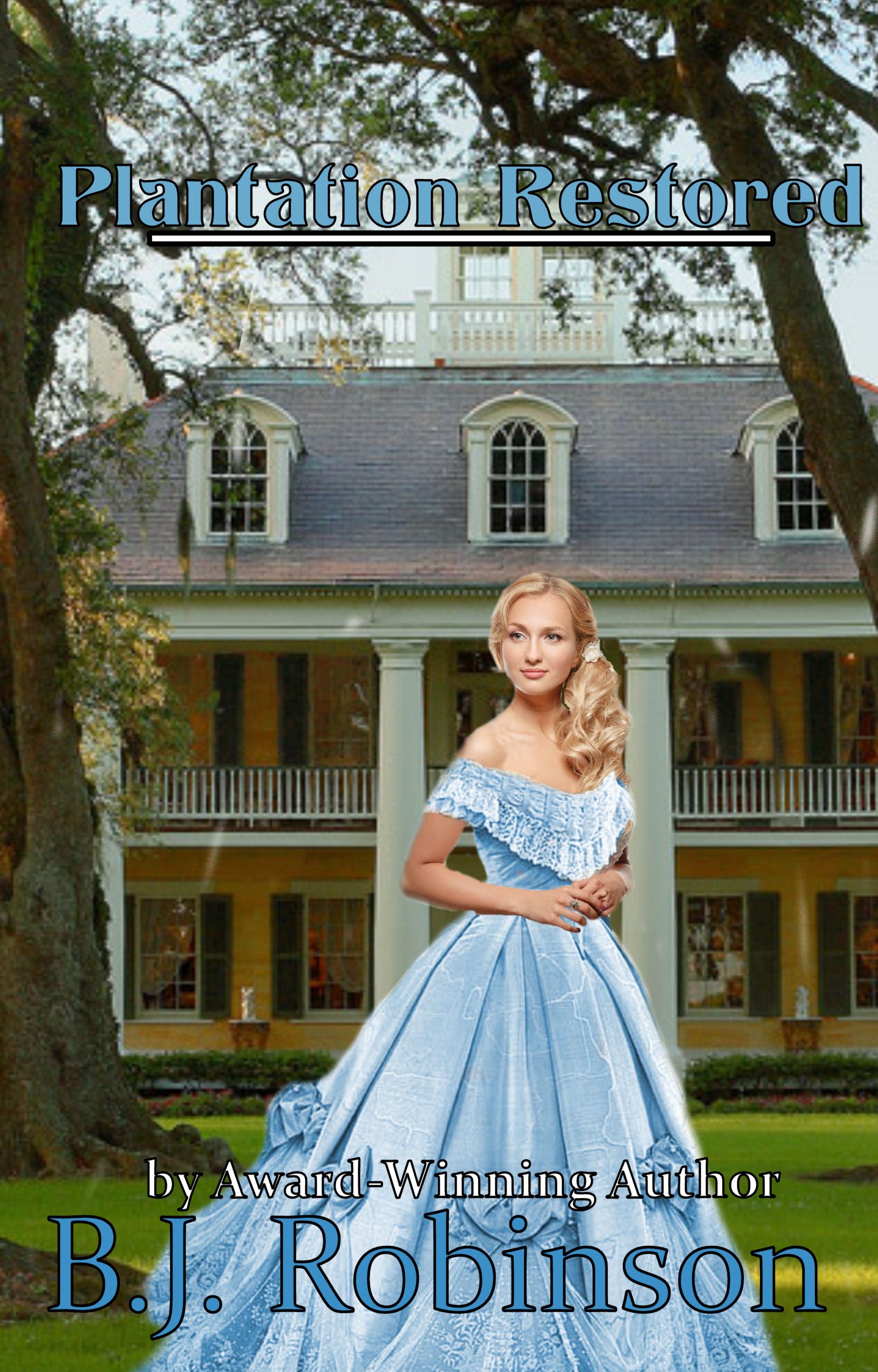