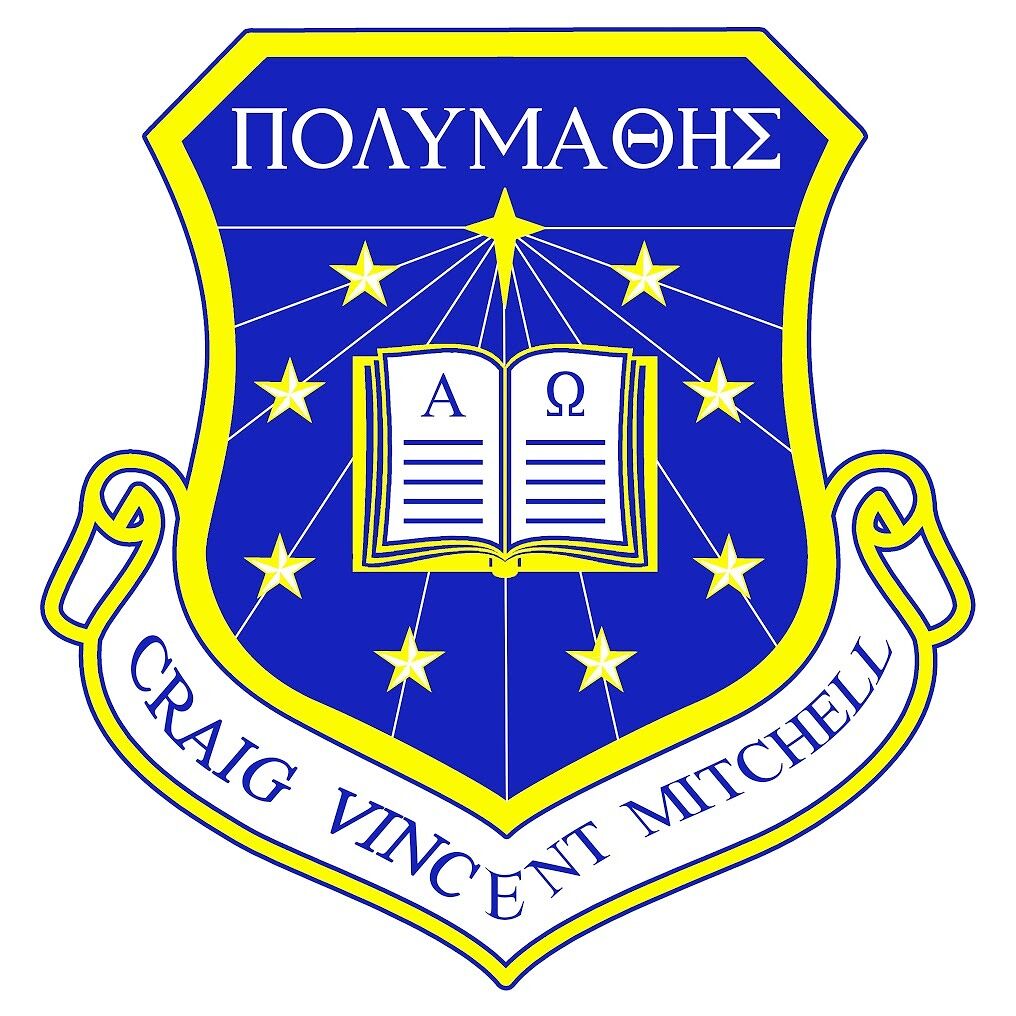 Craig Vincent Mitchell, PhD is a Christian ethicist, economist and engineer. His teaching experience includes serving as an Associate Professor of Philosophy, Politics and Economics at Criswell College. His teaching experience includes teaching ethics and philosophy at both a community college setting, as well as at Southwestern Baptist Theological Seminary In addition, he has also taught economics at the College of Business Administration of the University of Texas in Arlington and online for Regent University. He is the author of five books and numerous articles. Dr Mitchell has extensive education and experience in public policy. He has testified before the U.S. Congressional House Oversight Committee on the religious liberty implications of Obamacare. He has also testified at various committees in the Texas legislature. In addition, I have testified in other state legislative committees. He is a Senior Fellow with the Cornwall Alliance for the Stewardship of Creation and a board member for the Institute for Religion and Democracy. Dr Mitchell served as a Research Fellow for the Ethics and Religious Liberty Commission of the Southern Baptist Convention from 2005-2014. Dr Mitchell served as a U.S. Air Force Officer from1980-1992 (active duty). He attained the rank of major in the U.S. Air Force Reserve. His work involved the testing of various aircraft and spacecraft as a research and development engineer. The aircraft include the B- 52, the FB- 111, the B-1B and planning work for the B-2. The sub- orbital spacecraft include, the Minuteman Missile, the Peacekeeper Missile, and the Small ICBM. He served as the test director for the Chemical Release Observation on space shuttle mission STS- 39. Finally, he was involved with the testing of Titan IV Advanced Solid Rocket Motor Units. His academic areas of specialty are: Christian ethics, political economy, and public policy. EDUCATION In Process:   PhD student in Public and Urban Administration at the University of Texas in Arlington. He has completed all work but his dissertation. Completed Education Ph.D., Christian Ethics, Southwestern Baptist Theological Seminary, 2005.  dissertation: Alvin Plantinga's Proper Functional Epistemology As A Model For Christian Ethics.  major: Christian Ethics minors: Philosophy, theology MA in Economics at the University of Texas in Arlington, 2011. M.Div., Southwestern Baptist Theological Seminary, 1997 M.A., Management Information Systems, West Coast University, 1993 M.S., Engineering Management, West Coast University, 1991 B.S., Electrical Engineering, Naval Postgraduate School, 1985 B.S., Electronic Engineering Technology, Savannah State College, 1980 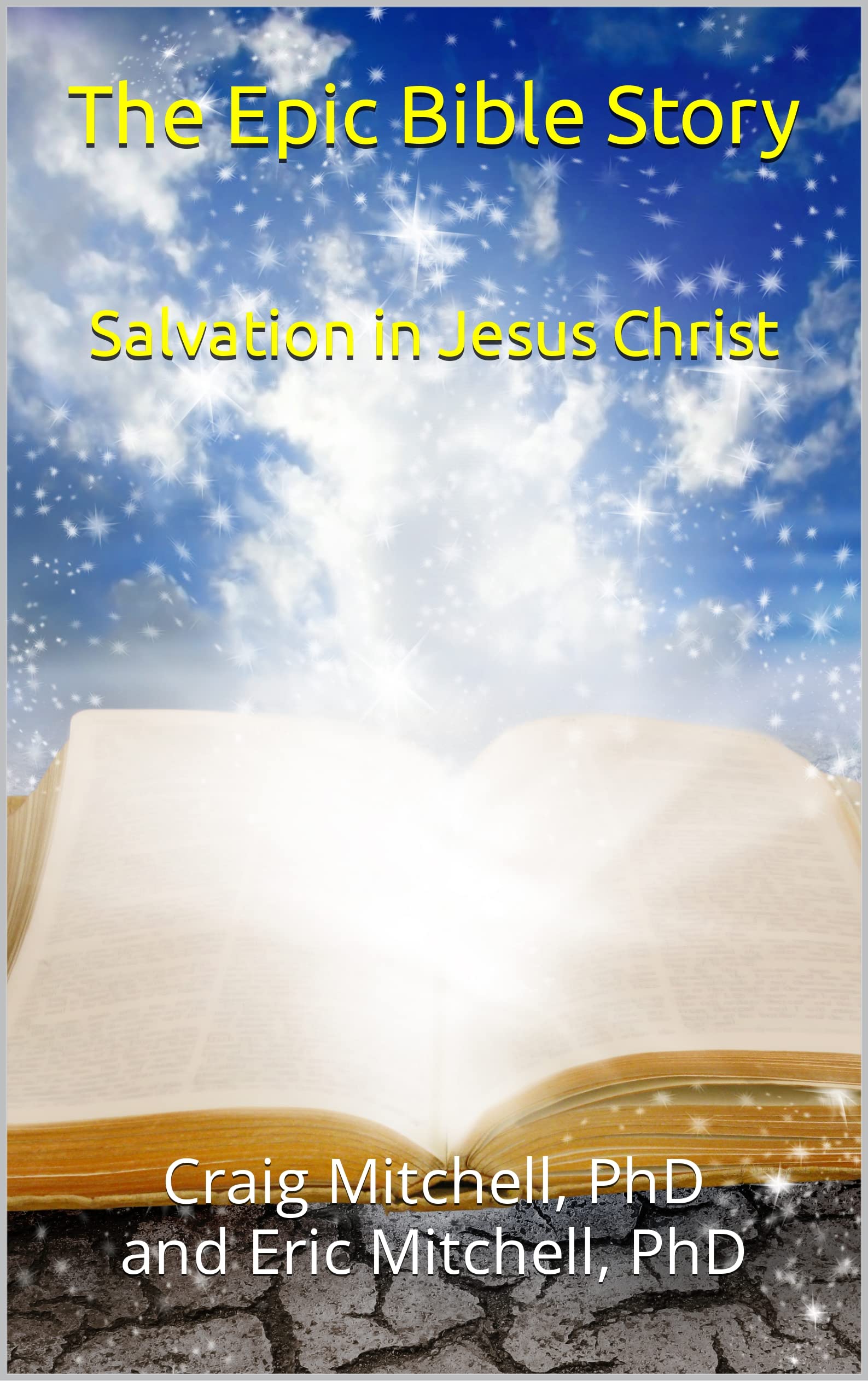 The Epic Bible Story: Salvation in Jesus Christ
4
Kindle Edition
$10.00$25.00
Back to top
Get to Know Us
Make Money with Us
Amazon Payment Products
Let Us Help You
English United States
© 1996-2023, Amazon.com, Inc. or its affiliates