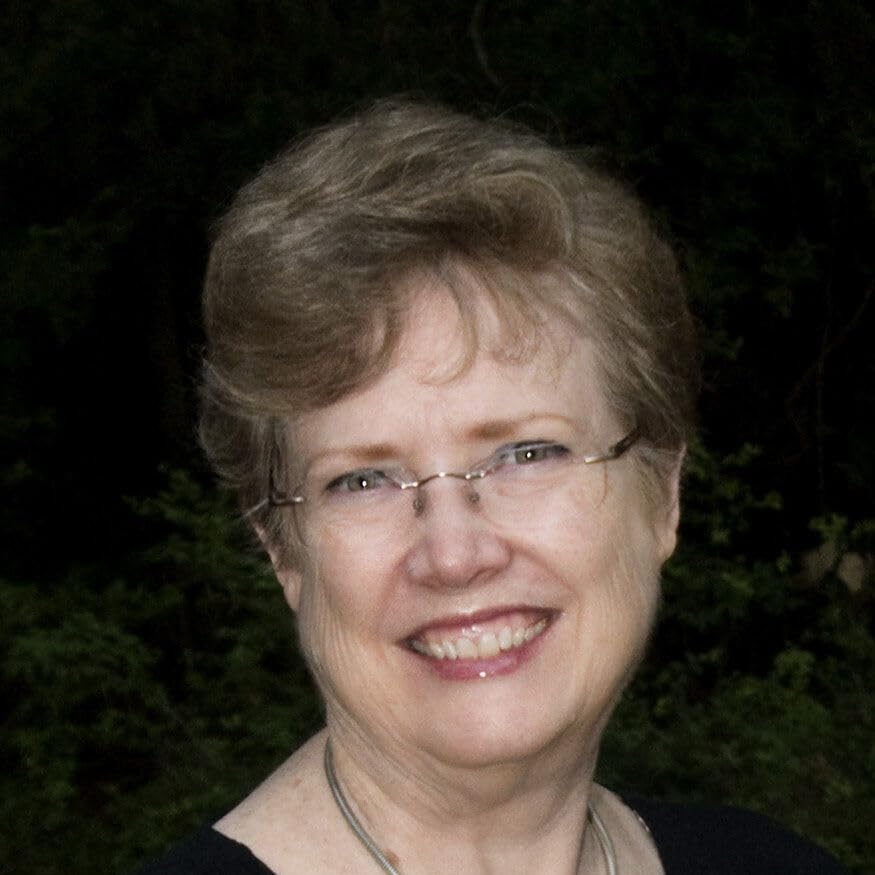 Diane Rapp became an entrepreneur when she started her own dog grooming salon in Santa Barbara, California. She spent the next thirty years as a small business owner; she sold real estate, started an office supply/copy center, and performed free-lance advertising design. During all those years Diane wrote stories as a cure for insomnia. After writing a tour guide book to the Caribbean together, Diane’s daughter gave her the idea of writing a mystery set on cruise ships in the Caribbean. "Murder Caribbean-Style" and "Murder on a Ghost Ship" are the first two novels of a High Seas Mystery series. Readers meet the main characters of the series and learn about life aboard a ship while solving murders. There is danger and romance mixed in with the action. The third book in the series, "Murder for Glacier Blue" was released in August of 2013. The novel takes the reader on a cruise to Alaska with an art heist, murder, and a wedding planned for Glacier Bay. The most recent novel in this series is "DNA Stalker: Revenge or Justice?" This book follows two of the characters from the first books, Natalia and Jason, in their own adventure on the high seas. They must protect six sets of twins from harm as a Stalker tries to hunt down a man who was part of the Jonestown Massacre forty years ago. It's an intense thriller that is a standalone novel. "The Alphas" is the prequel to the Heirs to “Howl of the Wolf”, book 1 of the Heirs to the Throne trilogy. The novel introduces the dogs and wolves that eventually formed a pack that travels through space to inhabit Drako. The story is also a mystery. The heroine solves the murder of an old friend and discovers why her beloved German Shepherd was stolen. "Howl of the Wolf" introduces the planet Drako, telepathic wolves, and the crew of the space ship that took sanctuary on a planet that banned technology. In "The Havenshire Resistance", the second book of the series, Queen Krystal's teenage daughters learn to use their special inherited powers. Krystal and her daughters lead an army of Samurai women, telepathic wolves, and commoners to save the kingdom from an evil usurper in a dramatic battle. The third book of the trilogy is "Dragon Defense". The planet is under threat by an Institute battleship. King Donovan must train teenagers to operate forbidden defense technology while his daughters make friends with a flock of wild dragons. Will his crazy defense tactics save the planet from destruction? "Dragon Knight: and the Heart's Blood Curse". It is a modern fantasy that adults will enjoy reading to their kids or read for themselves. When a witch turns a magnificent dragon into a puny human knight, he must complete a quest to regain his powerful dragon form. A demon is stealing dead musicians from the mundane world and forcing them to perform songs that change people into evil beings. Now he plans to steal a living musician, Jimmy Buffett and destroy the barriers between the worlds. The underworld will rule supreme. Dragon is the only creature who could destroy the demon. Wizards in the mundane world use smart phones as wands to protect Buffett from capture while dragon and the young sorceress, Robyn, fight the demon in the magical realm. “Golden Legacy” blends historical adventure with modern-day mystery in two time lines. Embarking on a harrowing treasure hunt, two daring heroines tackle the hazards of gold country more than a century apart. Ginny is a “modern” English gentlewoman traveling alone in the year 1888. Ginny is summoned to Ouray, Colorado to attend her injured brother in hospital. The gutsy woman strikes out to deliver supplies to a dear family friend in a hidden gold mine, armed with courage, a fountain pen, and two sharp hatpins. Switching to modern day action, Kayla must decipher clues inside Ginny’s journal to pass an inheritance test to prove her courage, ingenuity, and honesty and qualify for a golden legacy. Now readers may "play" games based on Diane's High Seas Mystery Series in a new game book. No lines to learn or parts to play. Three games designed for home or large parties are included in this full-color print edition. Use the games for fundraisers or pot luck parties and have loads of fun. Visit www.quicksilvernovels.com to learn more about all of Diane's books. Contact Diane from the website or find Diane's posts at https://www.facebook.com/quicksilvernovels and on Twitter at https://twitter.com/DianeRapp to make friends. 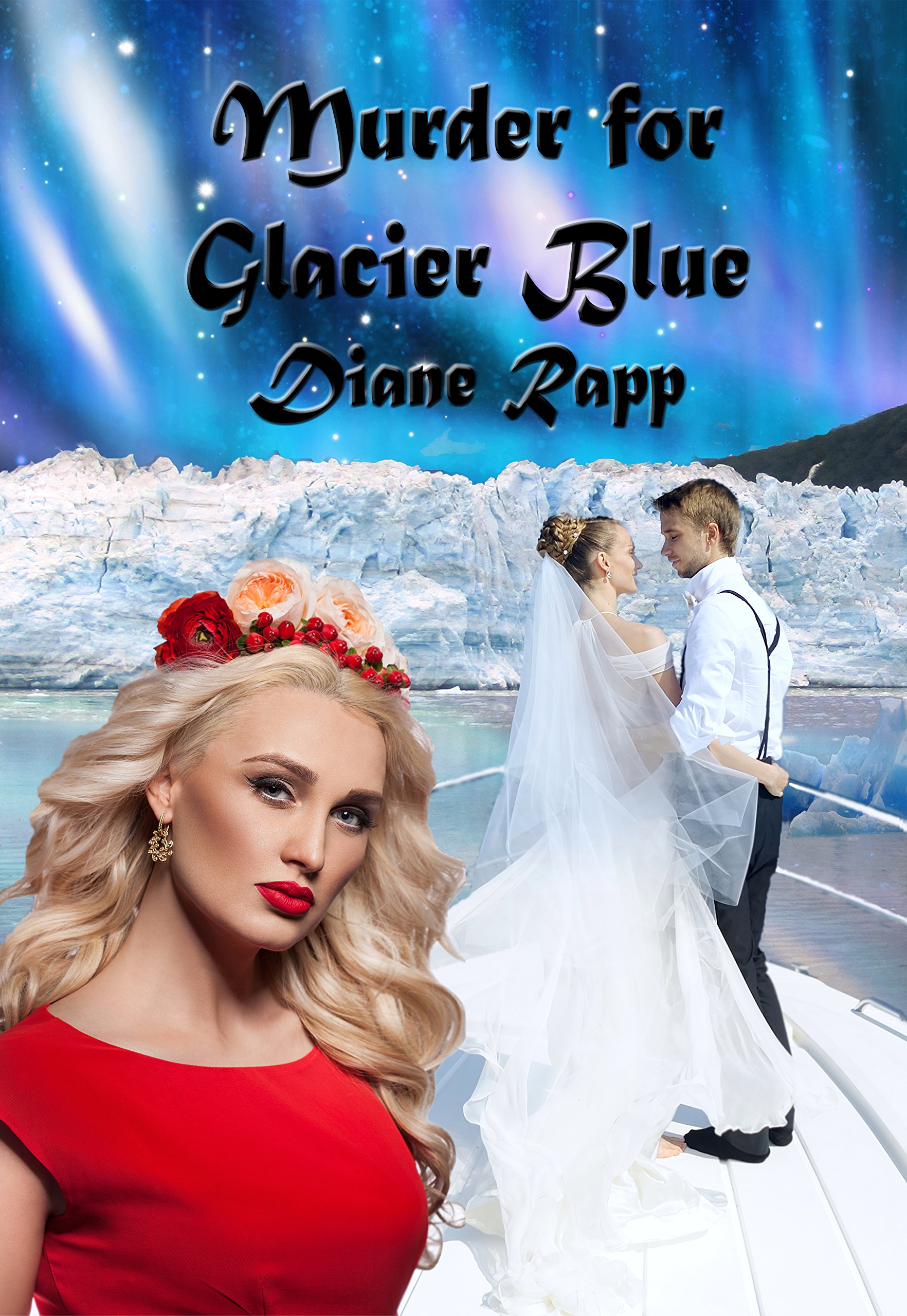