Born in 1972, in Leicester, England - Gavin William Wright was raised in a working-class household in a small village, just outside Leicester. Not fond of school, his childhood was spent on a BMX, doing sports and drawing. His adult years were no better from an educational perspective, with several aborted attempts at University, he ended up singing in a band in the heady world of Brit Pop in London in the 90s. Despite so many failed clashes with education he was lucky enough to come under the tutelage of a handful of truly brilliant educators that slowly, deep down influenced his path into writing. The first of these, during his A-level studies in Market Harborough, was the poet John Gallas, who allowed the spirit of creativity to flow when grammar and criticism were the syllabus. The second was during his final, successful, attempt at university, studying modernism under the late Prof. Julia Briggs. Inspired by this, and fuelled by a move overseas to Oslo, Gavin Wright finally began to write. A final cog in the wheel, during his brief period of representation by the Norwegian publisher, GriegBok, was working with editor Marianne Hoff Engesland. He now lives with his Fiancée and two cats in Lillehammer, where they own a florists. 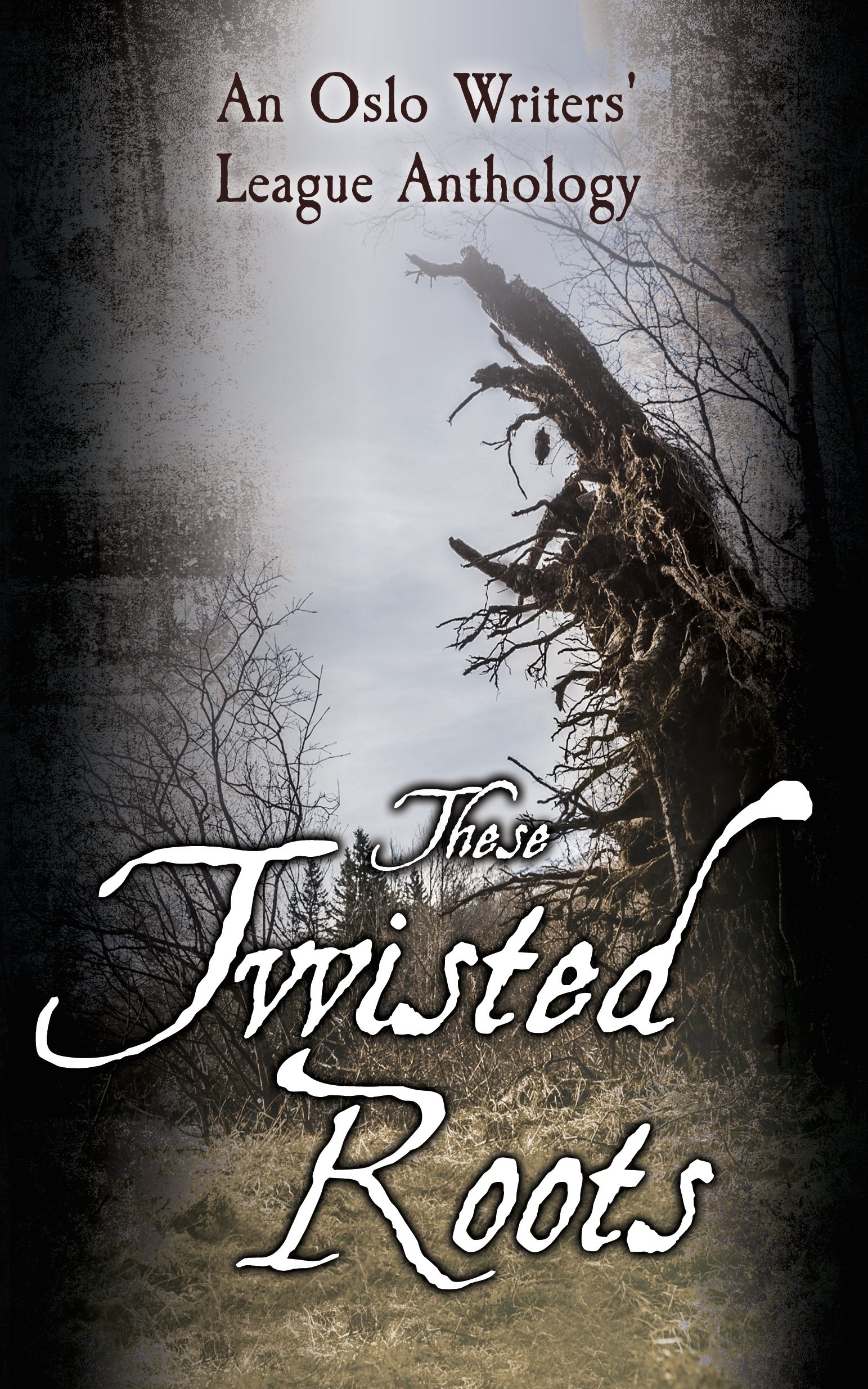